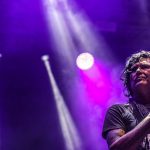 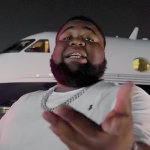 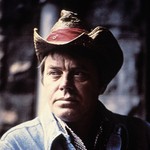 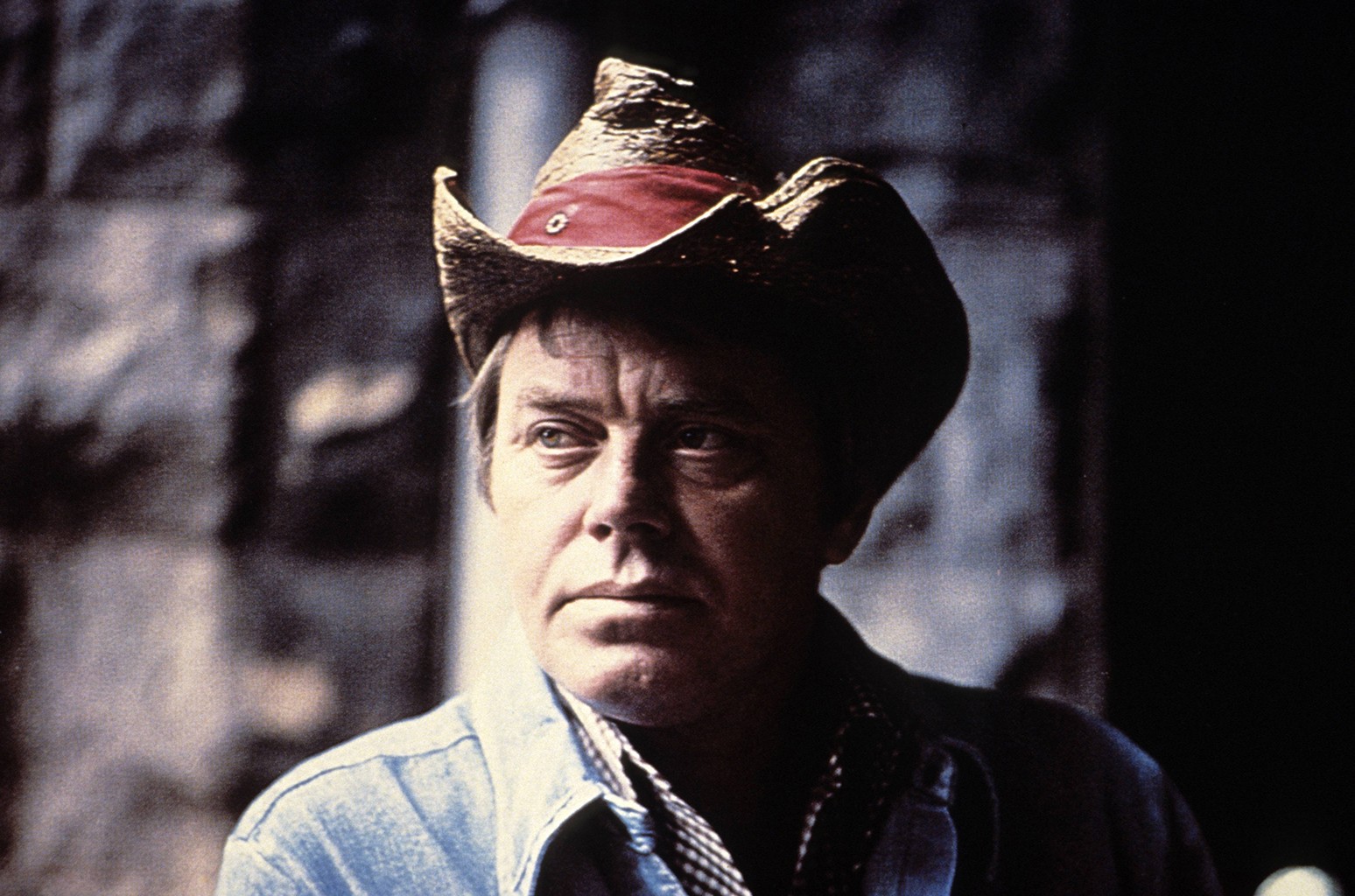 Nicknamed “The Storyteller,” Hall — who was inducted into the Songwriters Hall of Fame in 2019 — was renowned for his songs’ rich narratives, vivid descriptions and homespun observations.

“My second concert (at the age of 5 !!) was Tom T. Hall,” Urban added on Twitter. “What a gifted literary musical artist he was. Peace be with all of his friends, family, and admirers today. Thank you Mr. Hall.”

Tritt paid tribute to Hall, tweeting, “RIP to Tom T. Hall. One of the greatest story telling songwriters ever! I used to pick and sing with him every year at Earl Scruggs’s home.”

Luke Bryan also showed his appreciation for Hall. “Literally one of the finest song writers to ever live,” the singer wrote on Instagram. “Truly the most unique creators of lyrics and artistic abilities ever. A sound for the ages. Thank you Tom T. Hall for your life and the way you told it. Words can’t explain your genius way of telling a story.”

He garnered six Grammy nods, including song of the year in 1968 for writing “Harper Valley, P.T.A.,” but he won his only Grammy in an unlikely category: best album notes for writing the liner notes for his 1972 release, Tom T. Hall’s Greatest Hits.

See more tributes to Hall below. 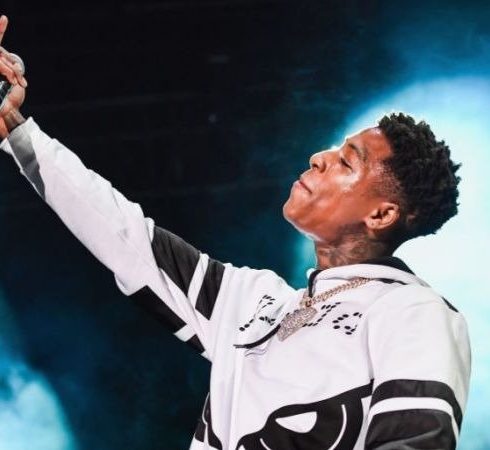 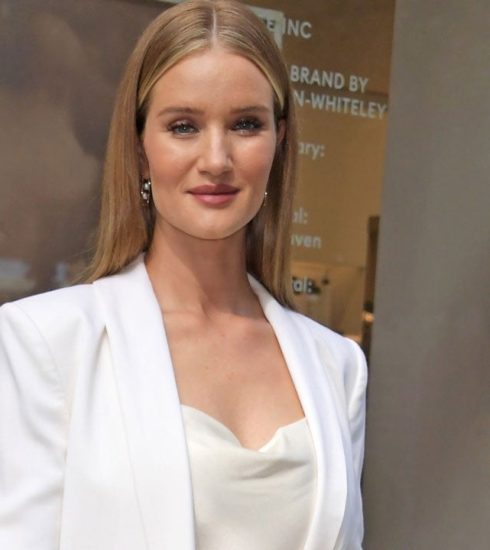