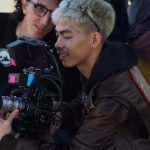 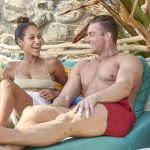 While Kanye fans celebrated the long-awaited release, there were seemingly just as many who found the project underwhelming — including The Breakfast Club co-hosts Charlamagne Tha God and DJ Envy.

“I listened to it yesterday,” he said. “I don’t know if it’s lackluster or too long, maybe both. Upon first listen, for me, it was kind of lackluster and long. An hour and 48 minutes is nuts.

“Even without all the part twos on there, it’s just still too long and it gets exhausting. And the music, to me, sounds kind of dated.”

But DJ Envy wasn’t as gentle and decided to directly address people such as Kanye West’s manager Bu Thiam and Pusha T who have to regularly deal with Kanye and his often dramatic antics.

Charlamagne agreed Kanye was surrounded by “enablers” of his “toxic behavior.” 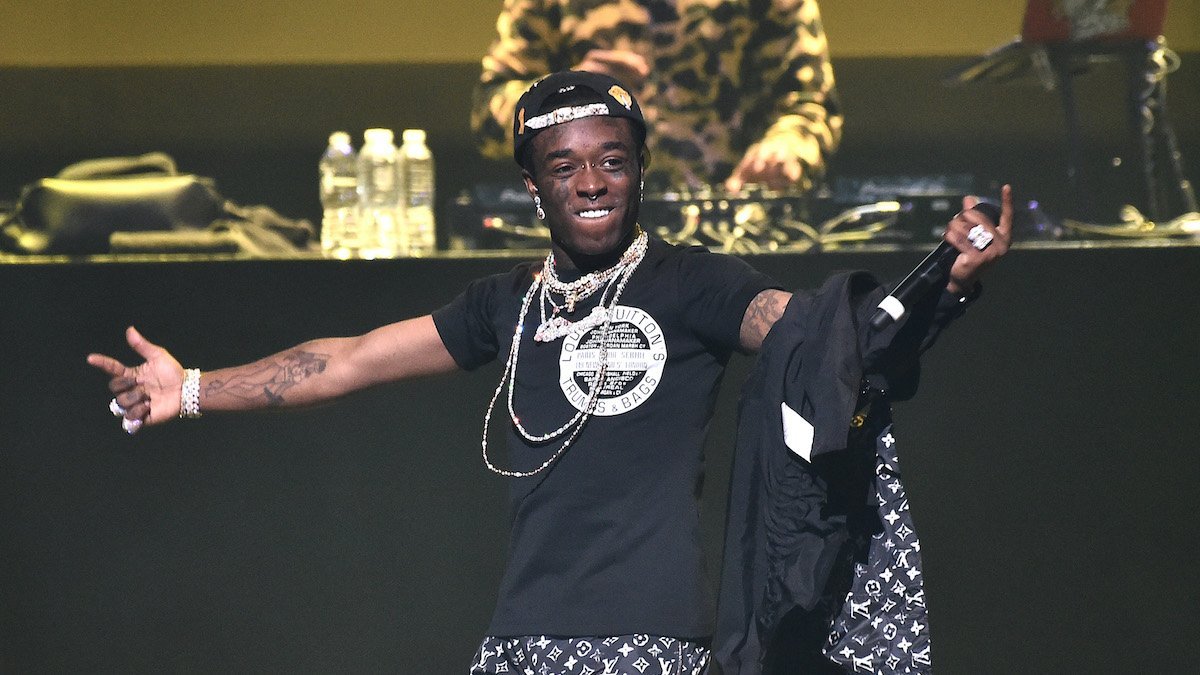 The Donda rollout was unsurprisingly a mess, which is likely what Envy was referring to when he made his comments. The project was originally promised on July 23, then August 6 and finally, August 27 — but it never materialized.

Kanye also held three public album listening parties — two at Atlanta’s Mercedes-Benz Stadium and one at Soldier Field in his hometown of Chicago — and simultaneously stirred up plenty of controversy.

On Thursday (August 26), Ye brought out DaBaby and shock rocker Marilyn Manson for the Solider Field event in attempt to make some kind of artistic statement about cancel culture, angering people in the process.

DaBaby was recently under fire for his perceived homophobic remarks at Rolling Loud Miami in July, while Marilyn Manson is currently facing several sexual assault lawsuits from 15 different women. 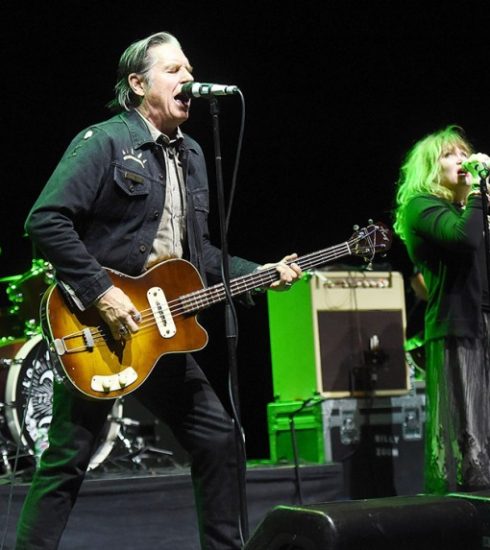 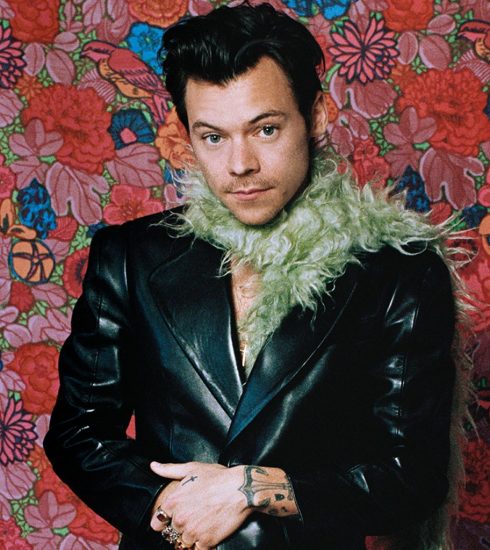 This Is What Harry Styles’ ‘Watermelon Sugar’ Is About 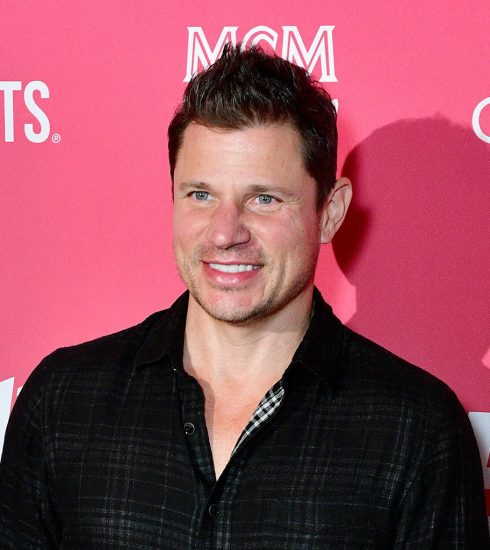