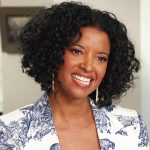 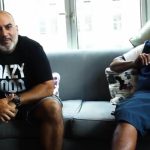 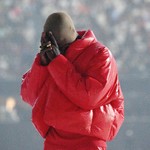 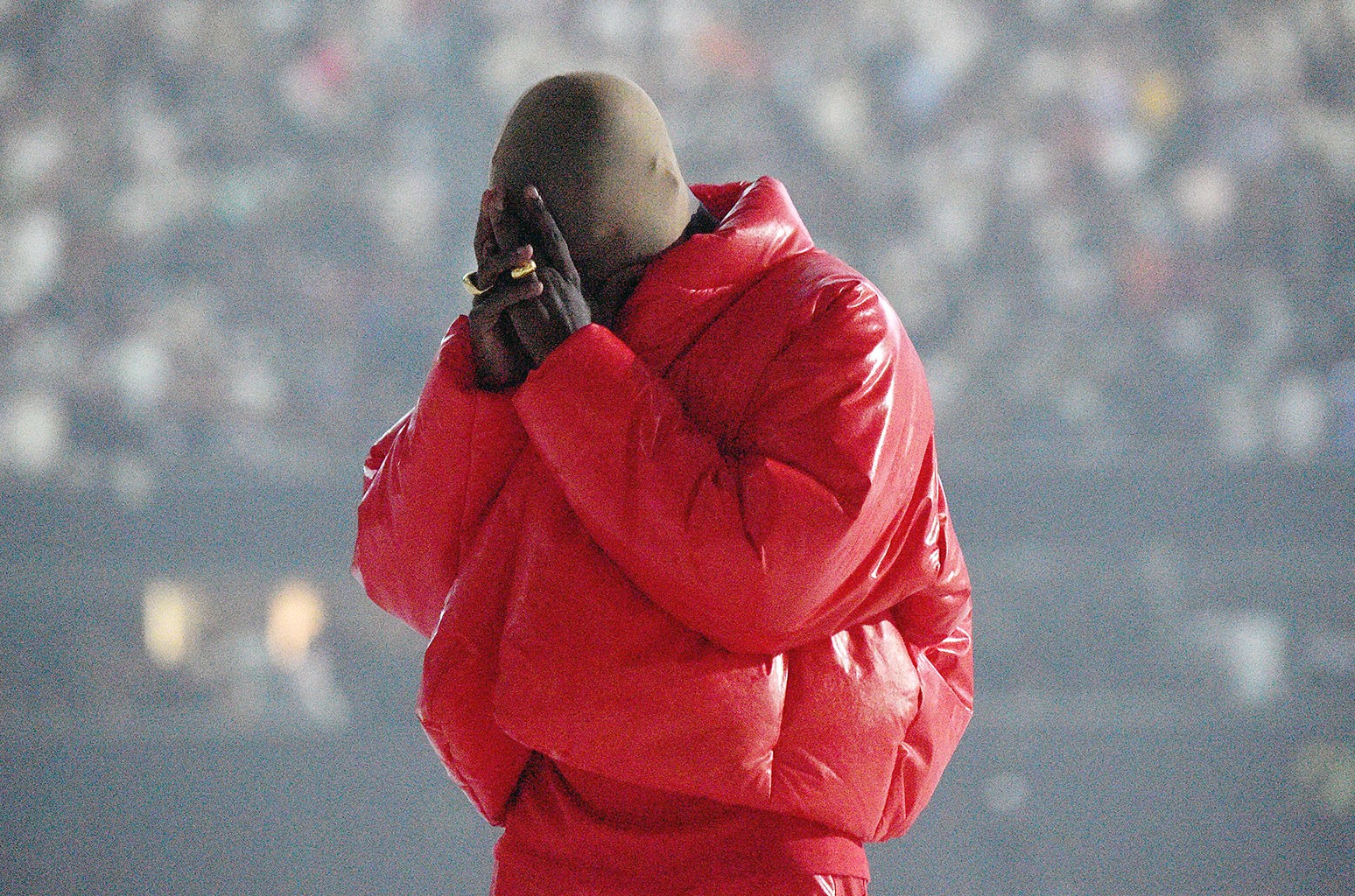 The album was first due on Friday, July 23, via G.O.O.D. Music and Def Jam Recordings, but then the project experienced multiple delays. Donda, named after West’s mom who died in 2007 at age 58, comes nearly two years after West’s ninth studio album, Jesus Is King, which debuted at No. 1 on the Billboard 200 in October 2019. 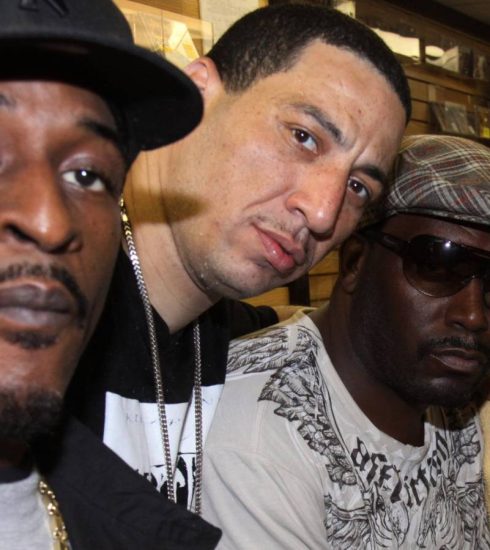 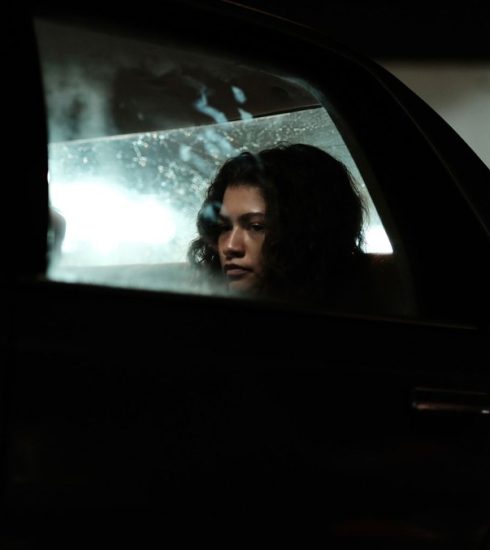 ‘Euphoria’ Synchs Drive Streaming Gains ‘Unlike Any Other TV Show’ 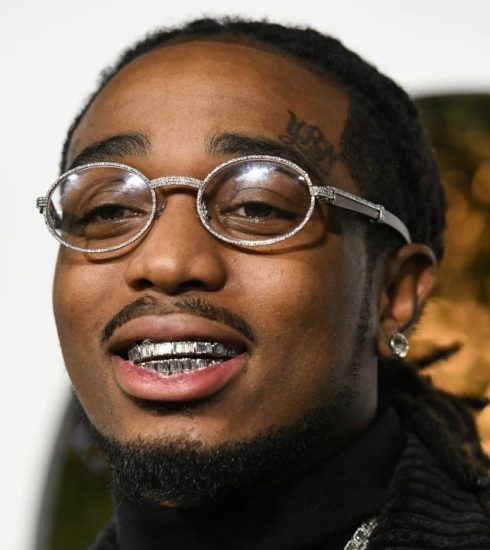