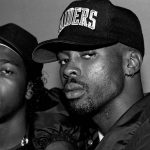 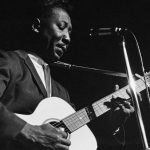 Kanye West has been alienating his rabid fanbase with promises of a new album for months now. On July 22, the eccentric billionaire held an album listening party at Atlanta’s Mercedes-Benz Stadium where fans apparently heard an unfinished version of the project.

After failing to drop the album on digital streaming platforms on its intended release date of July 23, Kanye went back to the drawing board, set up a makeshift studio and bedroom at the stadium and enlisted all kinds of people to work on finalizing his long-awaited tenth studio effort.

Another release date of August 6 was then proposed — and like déjà vu, Ye set up another listening event at the same arena on Thursday (August 5). But this time, he played a much different version of the 24-track project and his peers and fans were hyped for its impending arrival. And then it didn’t drop … again.

Now, Apple Music has shared the pre-order link for Donda with a release date of Sunday (August 15), not the typical Friday release schedule.

How much are you willing to bet that Ye’s dropping Donda on the 15th 👀 pic.twitter.com/DHcS2RdUaR

Whether Donda will actually arrive this time remains to be seen. But early reviews of the album have been primarily positive. 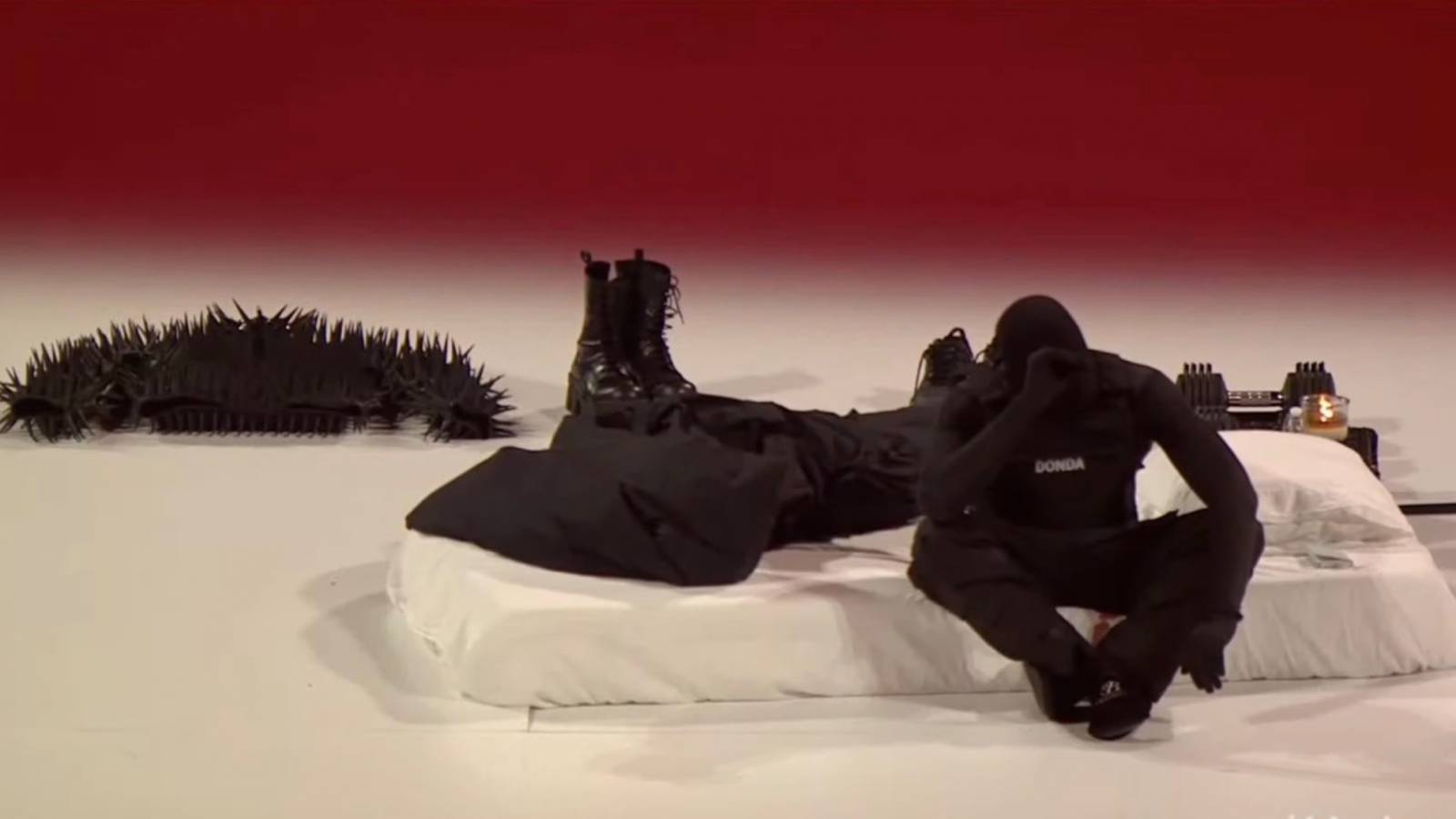 Upon first listen, Kanye’s fellow Chicagoan Lupe Fiasco fired off a tweet that read, “This new Ye is a slapper,” while Guapdad 4000 was confident, “Kanye getting a Grammy.” But for now, Kanye fans are still waiting. 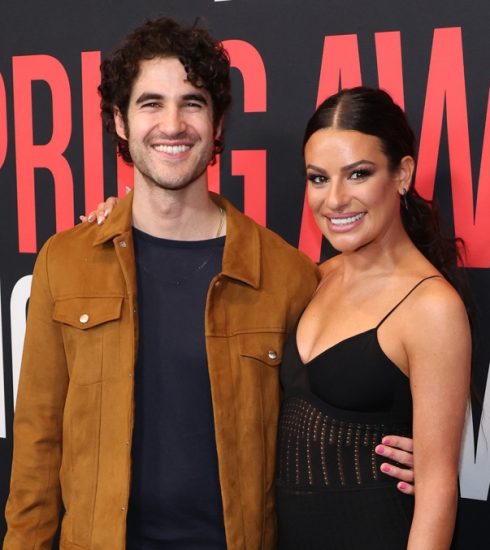 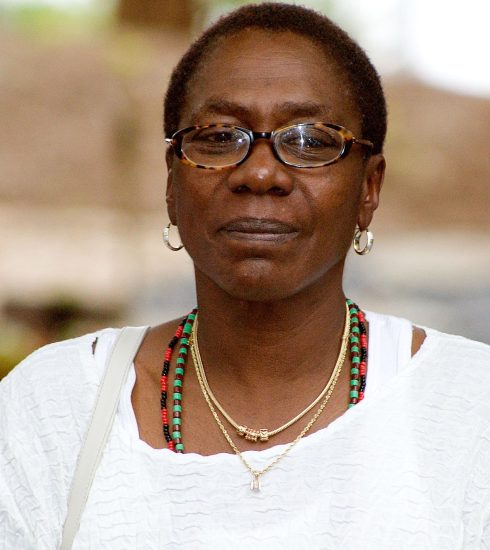