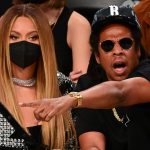 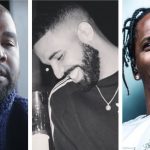 Editorial – Kanye West returned for his fourth (third public) listening party for his elusive tenth LP, Donda, on Thursday (August 26) at Soldier Field in his hometown of Chicago.

While the album underwent a series of tweaks featuring different production elements and new guests from the Atlanta listening, Donda still isn’t finished and Friday morning (August 27) came and went without the project’s arrival on streaming services. 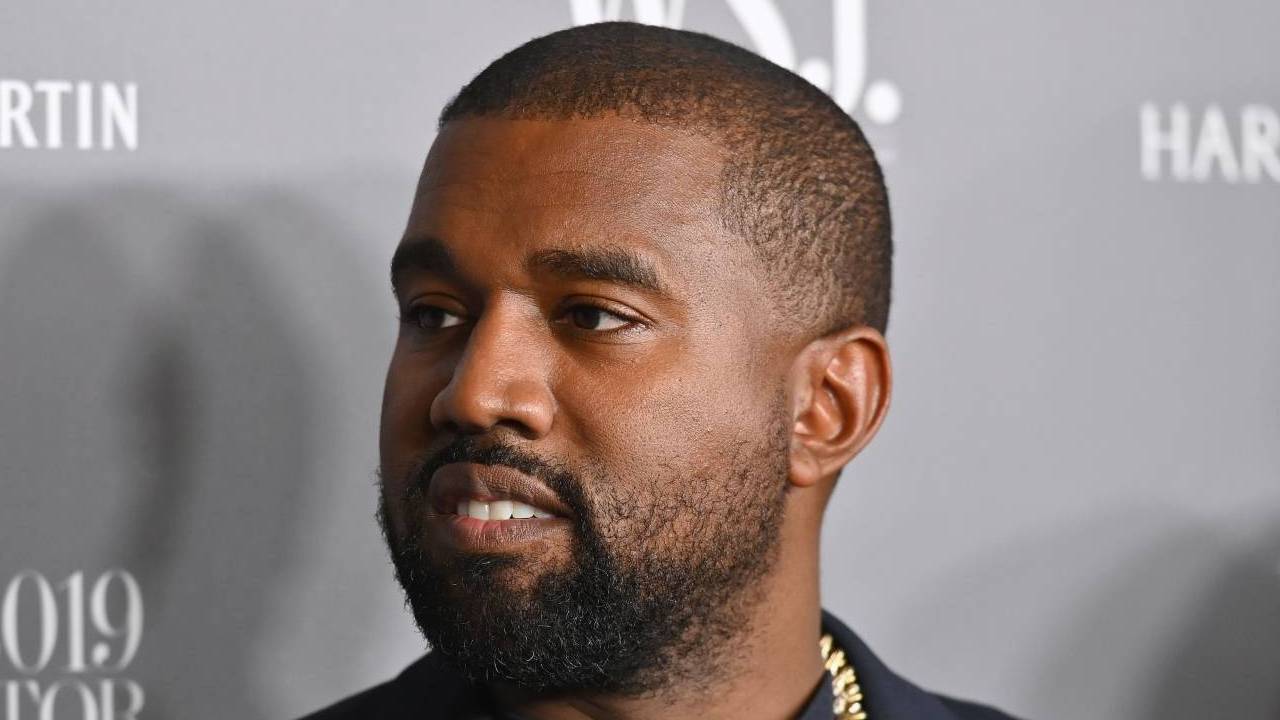 Below, find six things fans may have missed from the Chicago listening party, which began streaming at 11:50 p.m. ET on Apple Music.

When Kanye is in the public’s good graces, he tends to zag his way to the other side. Yeezy wraps his arm around a pair of controversial figures in pop culture with DaBaby and Marilyn Manson joining him on the front porch of his remade childhood home stage to kick off Donda‘s track No. 2.

JAY-Z was originally on the Atlanta versions of “Jail,” but he’s been removed and there’s no more “return of The Throne.” DaBaby replaces him and punctures a beat he’d never willingly rap on but makes the most of his opportunity with an impressive assist.

DaBaby addresses being “cancelled” in his #DONDA verse 👀 pic.twitter.com/yTOhiSX54w

“Off The Grid” Features Kanye’s Best Verse In 5 Years

“Off the Grid” was already one of the project standouts with features from Playboi Carti and a top-tier verse from Fivio Foreign. Kanye must’ve been inspired by the Brooklyn drill rapper’s performance because he went back to the drawing board and found a pocket he hasn’t been in since The Life of Pablo‘s “No More Parties In L.A.” and “Saint Pablo” in 2016.

While additions to the album were made with the extra few weeks, some tracks took a step back. “New Again” being a prime example as Chris Brown and Ty Dolla $ign’s tuneful vocals were taken off the song to make it a Ye solo venture. Fans on social media didn’t seem to be approving of the switch either.

Lauryn Hill has been known to be stingy and slow-moving with her sample clearances. A record that wasn’t played at any of the previous listenings but isn’t exactly new, the “Doo Wop” sampling “Believe What I Say” was previously teased with a snippet on Kanye’s Twitter account in 2020 while enjoying a boat ride. The smooth track makes for a welcomed addition to the Donda fold and could subliminally be a shot at Drake who employed a similar “Doo Wop” sample on 2014’s “Draft Day.”

BELIEVE WHAT I SAY (snippet) pic.twitter.com/U7Y2KQJ5UC

Kanye Sets Himself On Fire

Kanye is always going to take it to another level to wow his fans with performance art. For his final act in his return to Chicago, Kanye West burned himself alive inside his childhood home and came stumbling out before a worker with a fire extinguisher put out the flames. Who’s “burnt out” now, Drake?

Kim Kardashian Dons A Wedding Dress To Close The Show

To bring the show to a cinematic close, Kanye fed the blogs and tabloids a week’s worth of headlines. While Kim Kardashian reportedly filed for divorce in February, she donned a Balenciaga couture wedding gown and walked to Kanye with “No Child Left Behind” booming through the stadium speakers.

Who do you think was under the veil? 👀 #DONDA #Kanye pic.twitter.com/CRXUO4SNxd

TMZ confirmed it was indeed Kim Kardashian under the veil and Kanye West removed his black mask for the first time in public in months. The couple with four kids together held hands and made their way toward the tunnel to end the night. 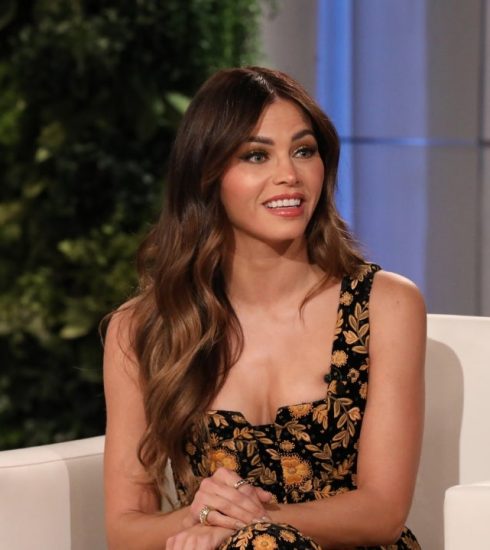 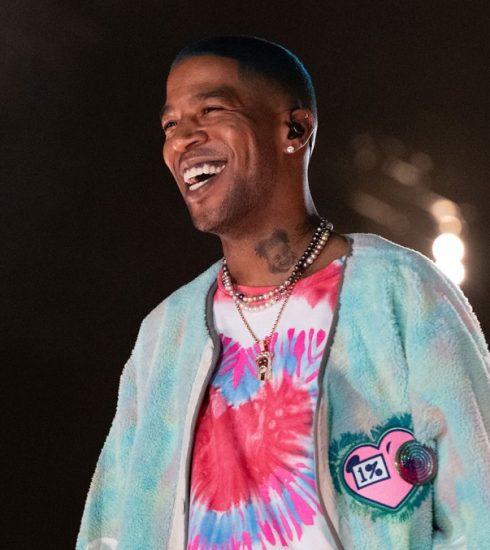