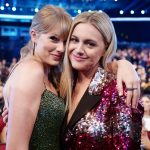 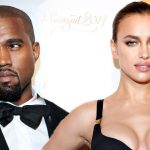 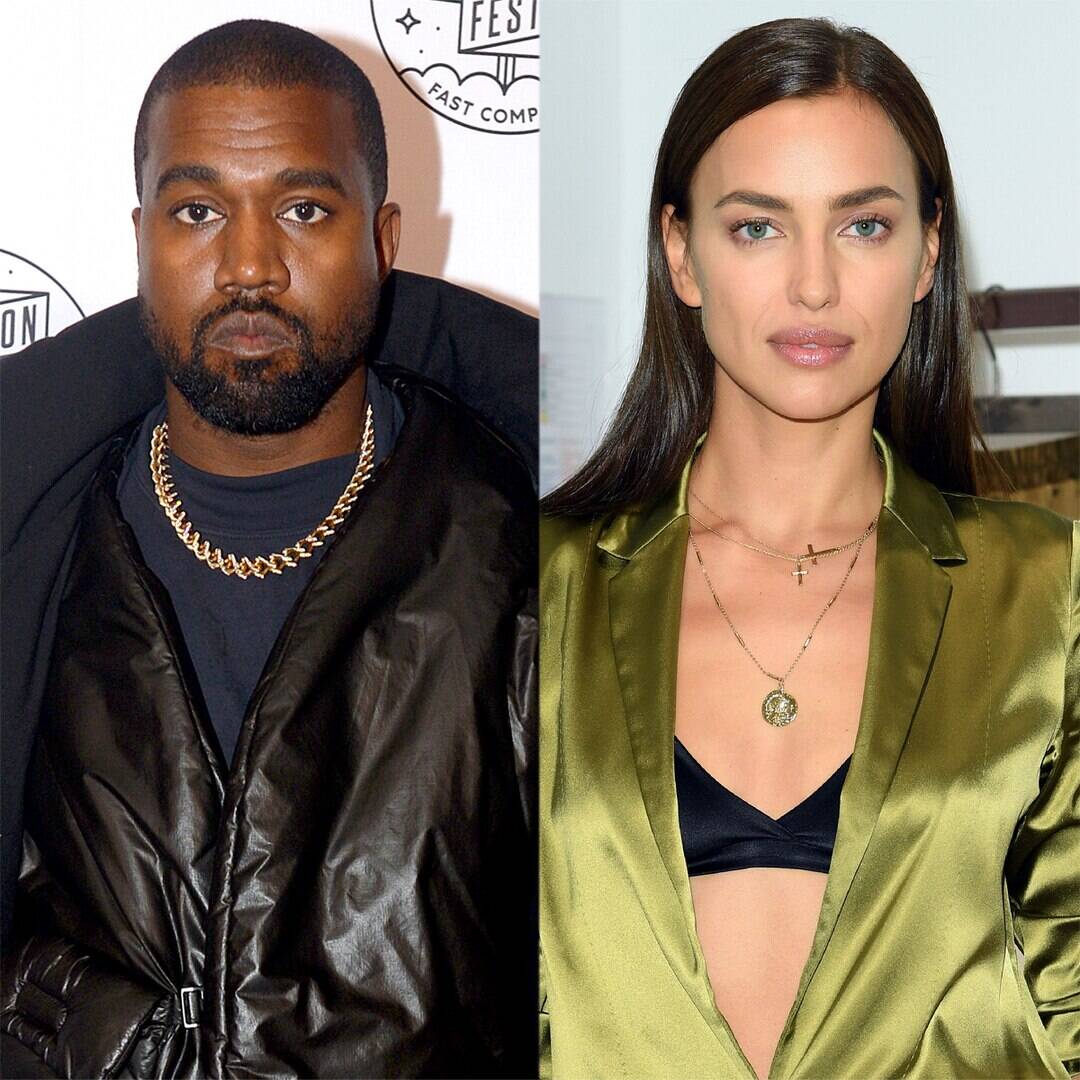 “Kanye photographed Irina any chance he could,” a second source detailed of their romantic getaway. “She loved posing for him and he got very into what he was creating with his photographs. She looks like his muse.”

That same month, a separate source explained to E! News just how the “Fade” rapper and Russian supermodel hit it off. For one, they both run in the same fashion circles, and they soon went from acquaintances to something a little more.

“Kanye and Irina connected recently when they were both in New York City. They met up one night and had chemistry and hit it off,” the insider previously revealed, with another source adding, “It’s very casual and they have only been in touch for about a month. Kanye has expressed he doesn’t want anything serious, but likes Irina’s vibe.”

However, if their breakup is any indication, it appears their relationship simply ran its course. 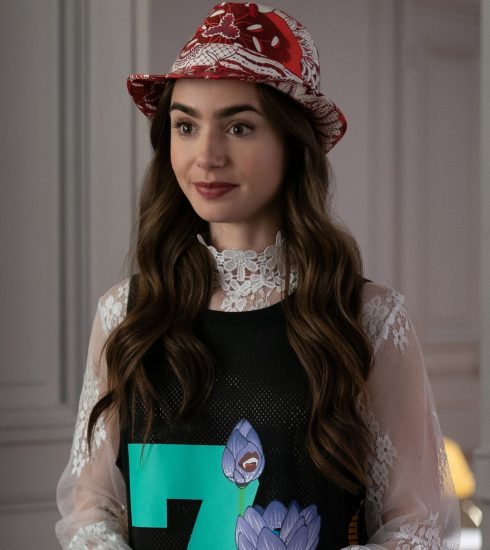 Is Emily Good at Her Job in Emily in Paris? Vote Now! 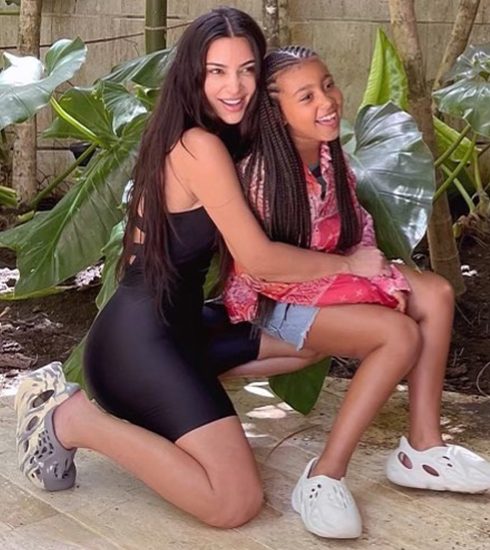 Kim Kardashian Is A Total Mood While Ziplining With North West