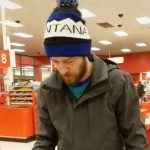 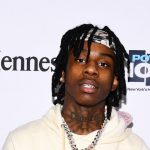 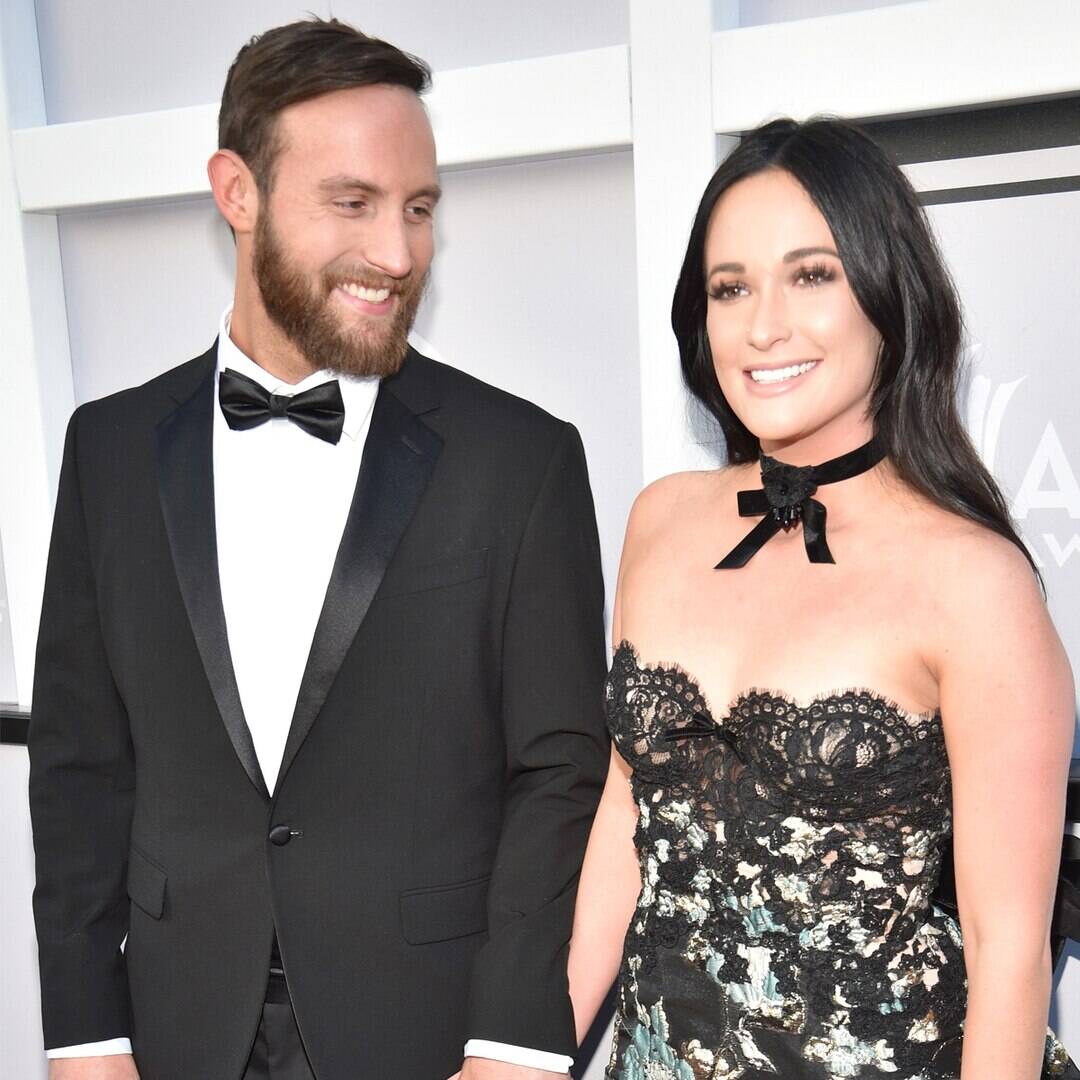 At the time, Kacey even let it slip that she was working on a song titled “Star-Crossed Lovers,” which featured some of the same lyrics she posted on Saturday. Moreover, she said that would be the theme of her upcoming album.

In that same interview, the “Space Cowboy” artist opened up about her and Ruston’s breakup, explaining that their marriage “just simply didn’t work out.”

“It’s nothing more than that,” she described. “It’s two people who love each other so much, but for so many reasons, it just didn’t work. I mean, seasons change. Our season changed.”

Kacey and Ruston echoed similar sentiments when they announced their divorce, sharing in a joint statement, “We’ve made this painful decision together—a healthy decision that comes after a very long period of trying the best we can…Though we are parting ways in marriage, we will remain true friends for the rest of our lives.”

Although the two separated on good terms, Kacey told Elle magazine in May that she was unhappy at one point in their marriage.

“I felt, in many ways, on top of the world in my career, but in my personal life, I felt like I was dying inside,” she shared at the time. “I was crumbling. I was sad. I felt lonely. I felt broken.” 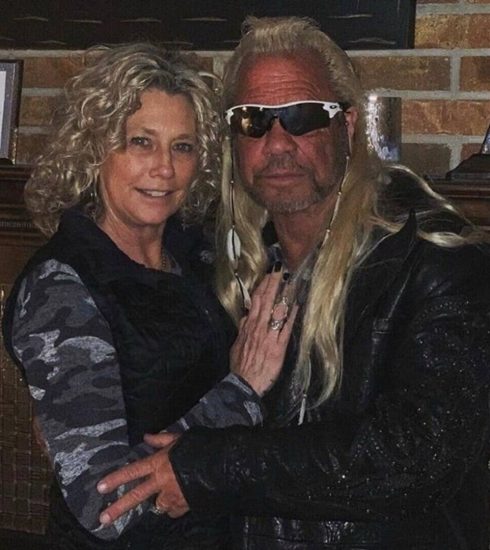 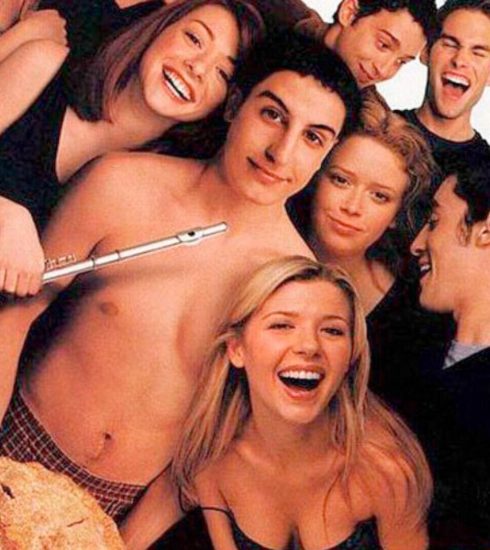