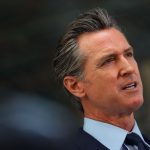 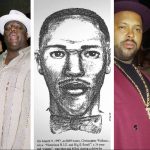 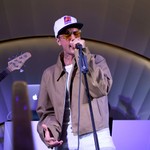 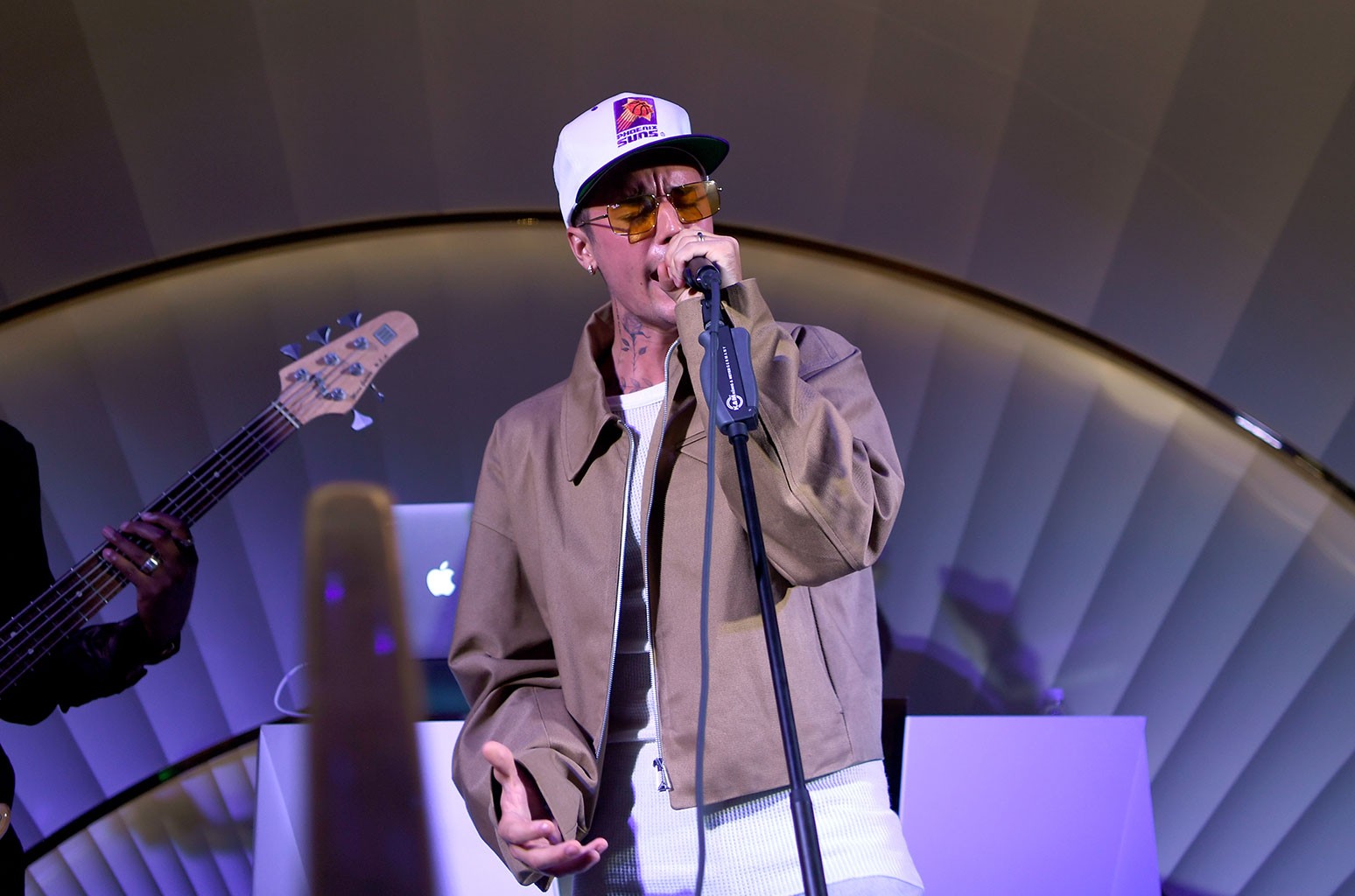 Beliebers can also gain access to exclusive merch if they donate to the fundraiser, with proceeds benefitting Project Medishare, which has been empowering Haitians and working to improve the quality of their lives since 1994. Haiti is still recovering from a 5.9 magnitude earthquake in 2018 that killed more than a dozen people, and a 7.1 quake in 2010 that damaged the impoverished country’s capital and killed an estimated 300,000 people, according to the Associated Press. The country is also in the midst of a political crisis following July’s assassination of President Jovenel Moïse.

Bieber previously participated in the all-star re-recording of the charity single “We Are the World,” which honored the original Michael Jackson- and Lionel Richie-penned version on its 25th anniversary and raised funds for Haiti following the 2010 earthquake.

“Huge thanks to @justinbieber for setting up this amazing auction with @Proplr to raise funds for @Medishare4Haiti earthquake relief efforts,” the non-profit wrote. “We are so grateful for your support of our work to save lives in #Haiti.

See Bieber’s announcement below and learn more about the fundraiser here. 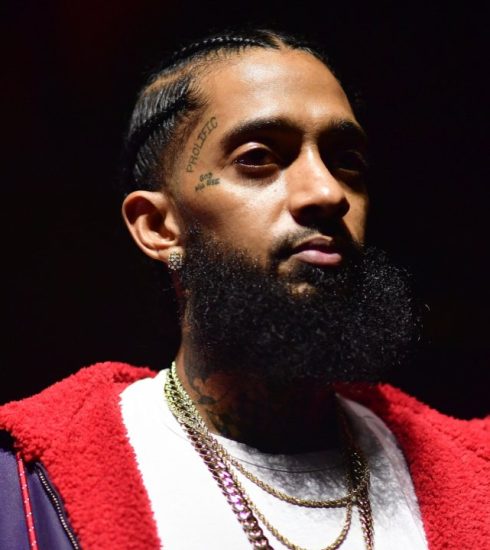