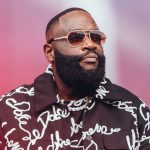 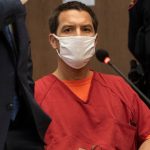 Chicago, IL – Jussie Smollett was reportedly found guilty of five counts of disorderly conduct on Thursday (December 9) for claiming he was the victim of a hate crime in January 2019.

According to CNN, the former Empire actor was acquitted on one count of felony disorderly conduct but convicted of making a false police report he was the victim of both a hate crime and battery to Officer Muhammad Baig as well as to Det. Kimberly Murray.

Smollett remained motionless as the judge read the verdict and kept his eyes locked in a gaze with his fingers interlaced in his hands on the table. He didn’t look at his family, judge or anyone aside from the jury.

Although Smollett has long maintained his innocence, prosecutors argued he paid brothers Olabinjo and Abimbola Osundairo to carry out a staged hate crime attack against the openly gay actor to “garner sympathetic media coverage.”

Smollett was arrested in February 2019 for felony disorderly conduct after turning himself in to the authorities.

Chicago police Superintendent Eddie Johnson said Smollett staged the attack because “he was dissatisfied with his salary.”

“I’m left hanging my head and asking why,” Johnson told reporters at the time. “Why would anyone, especially an African-American man, use the symbolism of a noose to make false accusations? How could someone look at the hatred and suffering associated with that symbol.

“How can an individual who has been embraced by the city of Chicago turn around and slap everyone in this city by making this false claim? Bogus police reports cause real harm.” 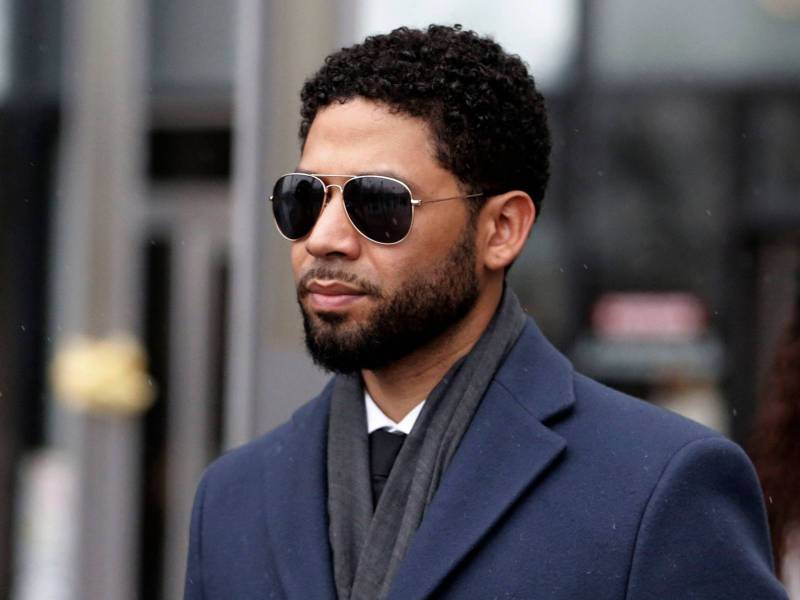 In March 2019, Smollett and his attorneys pleaded not guilty to 16 felony counts, two months after claiming he was brutally attacked by two men hurling racial and homophobic slurs at him.

Smollett’s disorderly conduct charge is a Class 4 felony and punishable by up to three years in prison and a $25,000 fine. Cook County Judge James Linn will have discretion in imposing a concurrent or consecutive sentence when it comes time for the sentencing hearing. 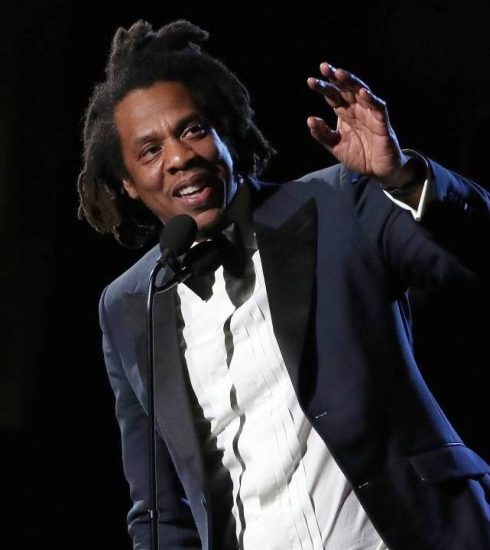 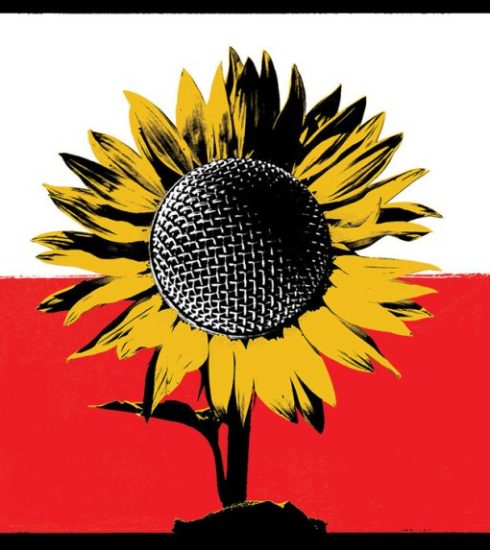 As War Rages, Polish Promoters Vow Not to ‘Let Russia Change Our Lives’