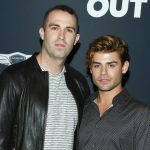 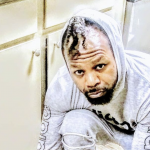 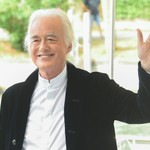 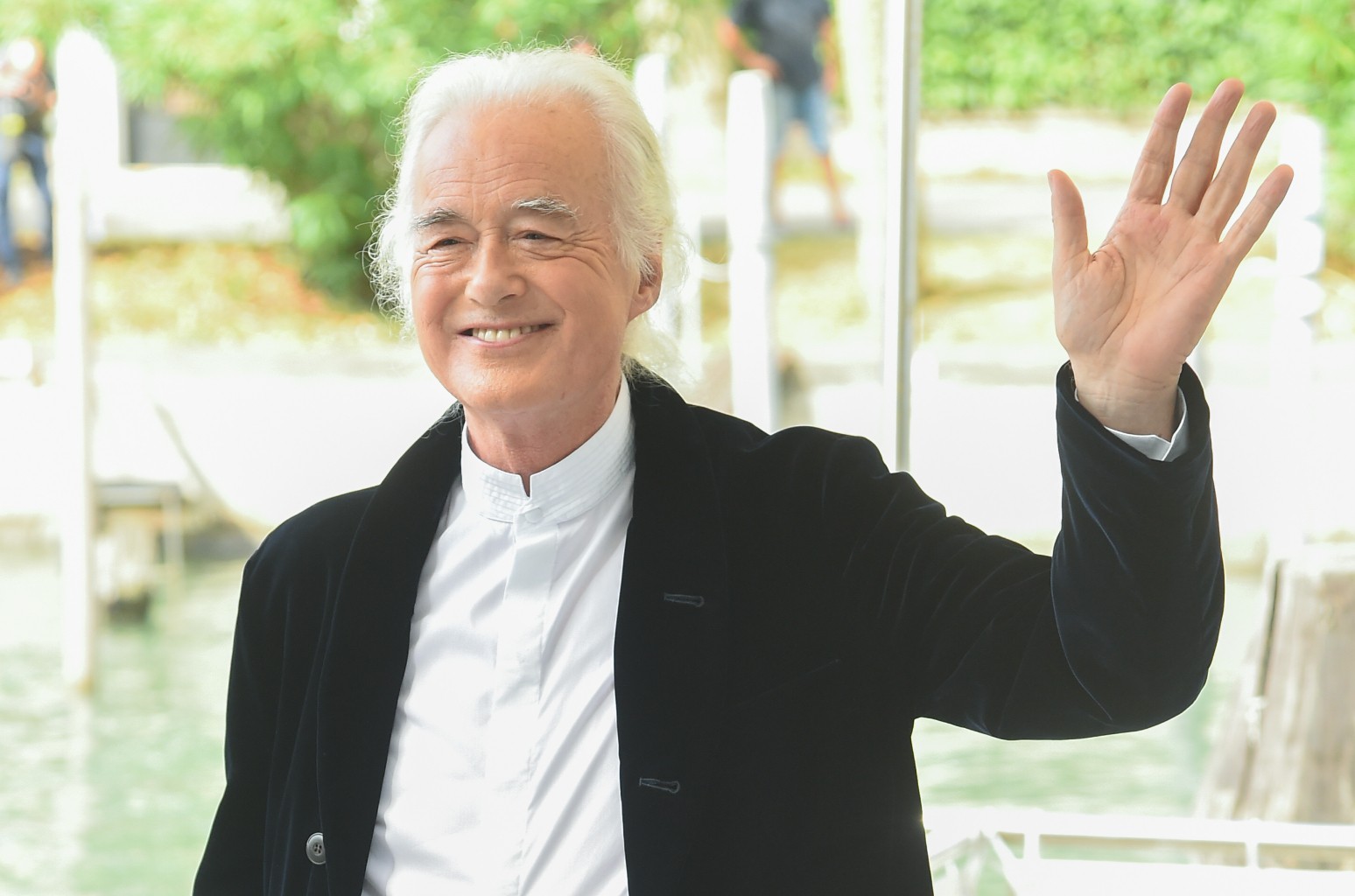 The interview, concert footage and other archive material are spliced into contemporary interviews with the three surviving band members — Page, Robert Plant and John Paul Jones — to create a montage that maps the frenetic first two years of the band’s existence and its early musical influences.

MacMahon, who along with McGourty launched the PBS American Epic documentary series, said it took a year to locate the Bonham recording, after hearing a bootleg version of the interview on a vinyl record.

From the sound, he knew that it had been converted into a quarter-inch tape. He then “went to every Australian journalist that we knew from that era saying do you recognize this voice? Because the journalist doesn’t identify himself.”

“Eventually I tracked down someone who said, ‘We know who it was but he died.’”

MacMahon then drew on previous contacts he had with a sound archive in Canberra, Australia, which went through “30,000 unmarked reels” to find the one with the interview.

He went to similar lengths to get full concert recordings of the songs as performed, sometimes finding reels of uncut songs that had never before been seen. He said he went to such lengths because he wanted the film to essentially be a musical interspersed with interviews.

Page said he particularly appreciated the focus on the music — the songs are played at full-length, not just snippets. And it lets the band members tell their own story in their own words. There are no other on-camera interviews.

Page said he agreed to the producers’ pitch after he received a leather-bound storyboard mapping out the movie as they had researched it and envisaged it.

“When we first met we were probably a little nervous of each other. But the conduit was the storyboard,” Page said. “And I thought they’ve really got it, they really understand what it was about.”

He said he had received plenty of proposals over the years to tell Led Zeppelin’s story, but “they were pretty miserable. Miserable and also to the point where they would want to be concentrating on anything but the music.”

“This one, it’s everything about the music, and what made the music tick,” he said. “It’s not just a sample of it with a talking head. This is something in a totally different genre.” 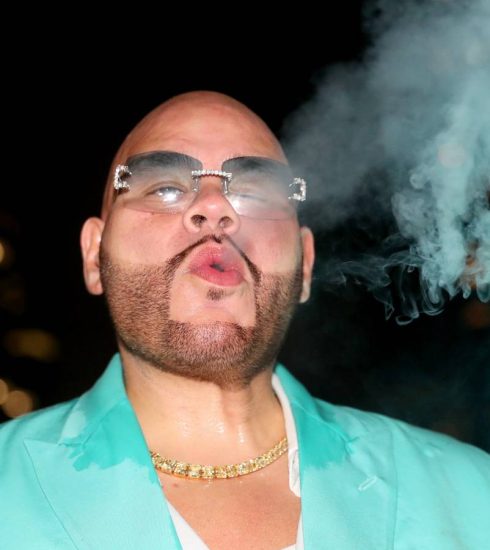 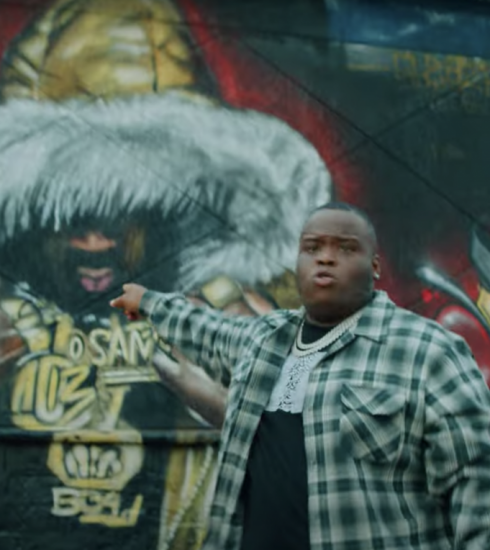 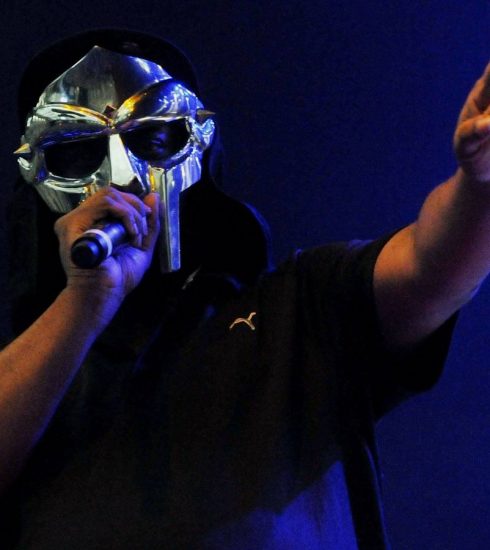