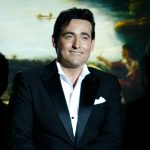 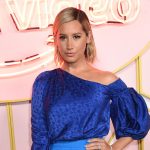 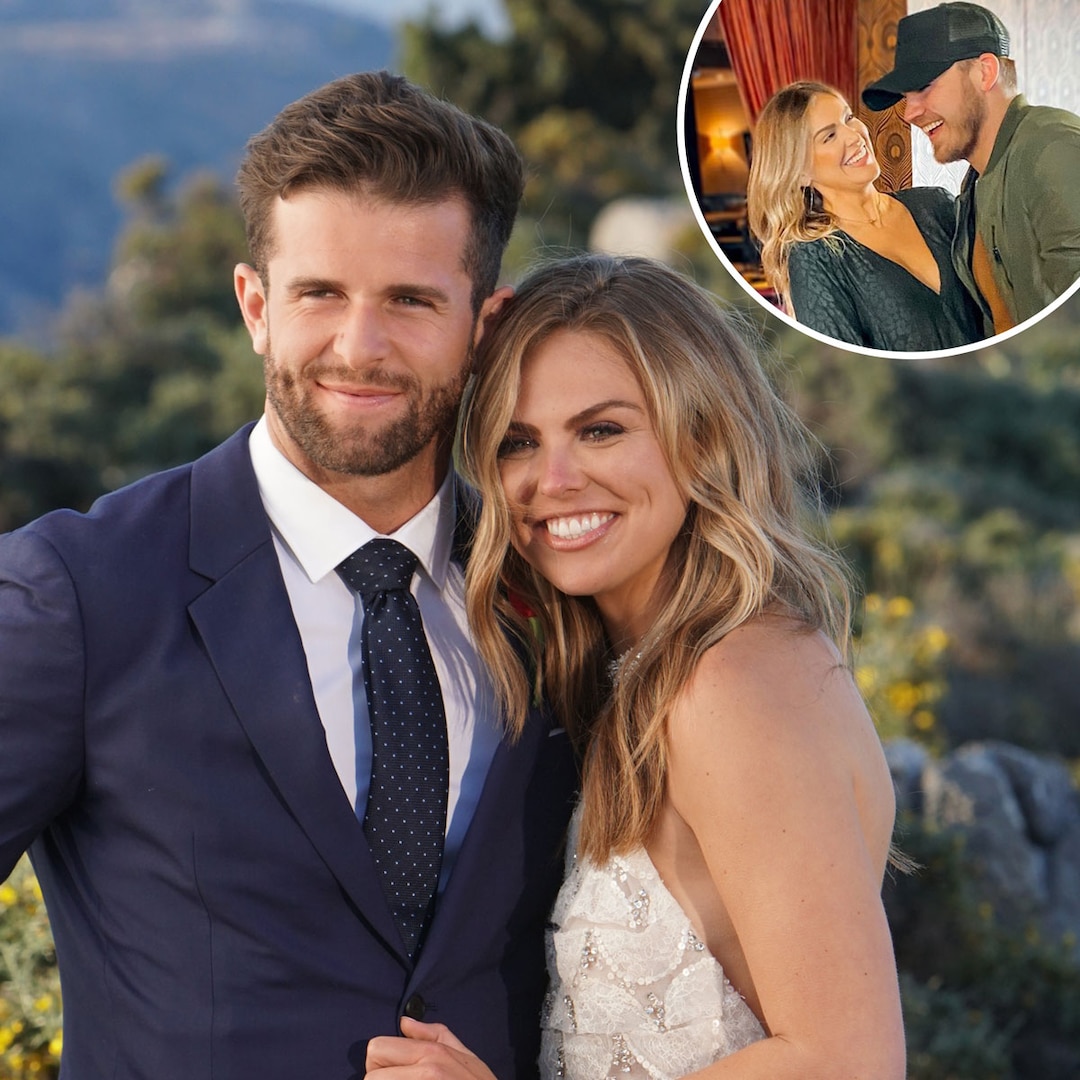 When it comes to the tea on Haley Stevens and Patrick Brown, Jed Wyatt just stirred the pot.

The former Bachelorette contestant, who won Hannah Brown‘s heart during season 15 and popped the question before they ultimately split, reacted to the news that Hannah’s brother Patrick is engaged to Jed’s ex, Haley.

As viewers will remember, Jed caused a stir in Bachelor Nation after Haley claimed that they’d been in a relationship shortly before he left to film Hannah’s season of the reality show. After learning of the romance, Hannah called off her engagement to Jed, confirming the relationship news during July 2019’s After the Final Rose. Jed said he and Haley were not in an exclusive relationship.

While it’s been more than two years since the drama unfolded, all three names are back in the headlines after Haley revealed she’s set to marry Hannah’s sibling. “12.18.21 I said YES to forever with my best friend!!…and it was perfect!,” Haley wrote in a Dec. 19 Instagram post. “Thank you to everyone who made this day so special! And to my FIANCÉ, I love you!!!” 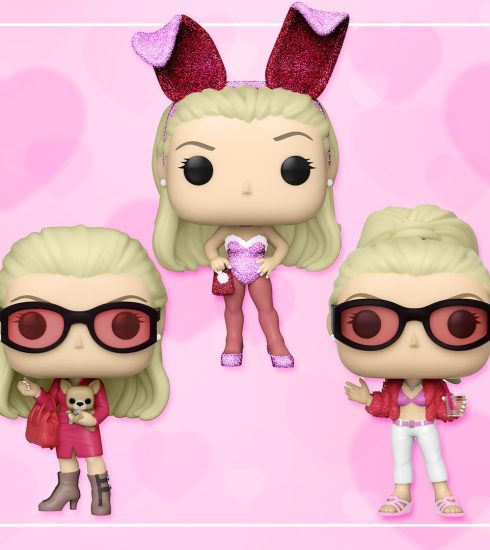 Legally Blonde Is Getting a Funko Pop! Collection–Here’s Your First Look at the New Figures 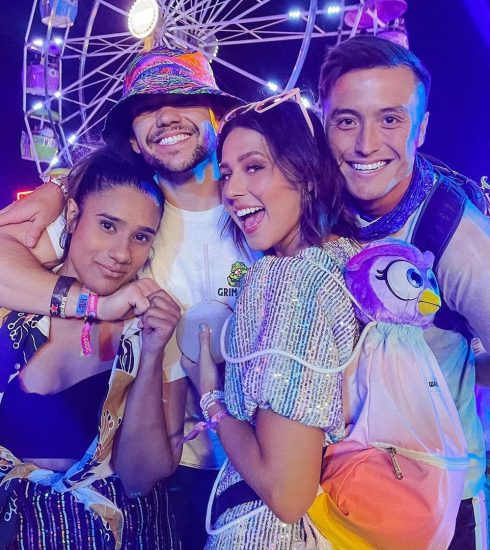 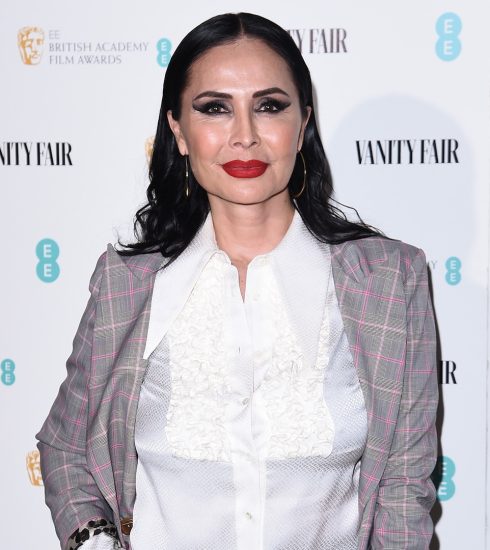