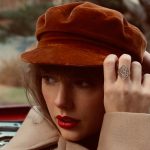 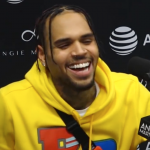 New York, New York – Looking towards a world where the only Delta in news headlines is the airplane, JAY-Z is plotting the reopening of his rapper-pioneering 40/40 Club (sorry, Soulja Boy).

The New York City hotspot originally opened in 2003 with countless rap celebrities entering its doors such as Meek Mill, Jeezy, and Fabolous — and that was just a random Airbnb party in 2014. The past two decades also saw the launch of 40/40 iterations in Las Vegas, Atlantic City, Brooklyn and Atlanta.

According to Page Six, JAY-Z is planning to hire 100 staffers, cutting into the national worker shortage while ensuring they make above minimum wage.

Over the weekend, the 40/40 Club is said to be hosting an afternoon open call for bartenders and servers, the latter earning up to $20 per hour, besting New York’s minimum wage in the job market by a good $5.

As of press time, the venue has a planned reinstatement of August 4. 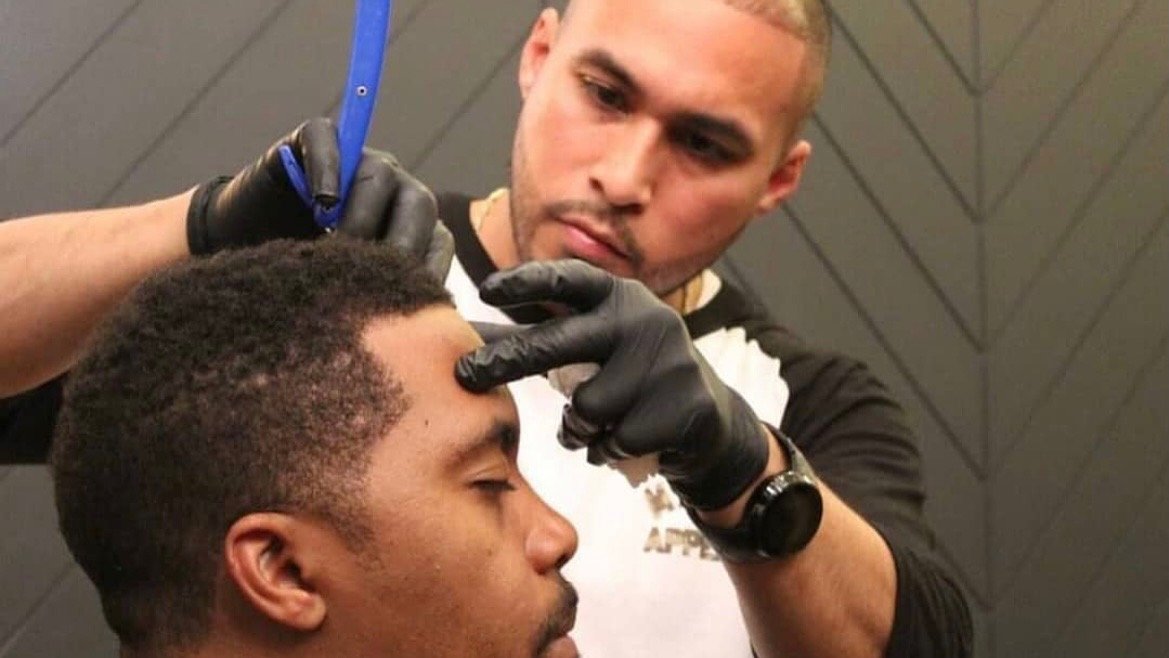 Nas’ Barber Launches Business Venture Named After One Of His Songs

The 40/40 Club reopening isn’t JAY-Z’s only ongoing initiative to uplift the working class. His Roc Nation imprint recently joined a line of investors — including Will Smith’s company Dreamers VC — to help fund Landis Technologies, a startup focused on morphing low-income renters into homeowners through an educational process. 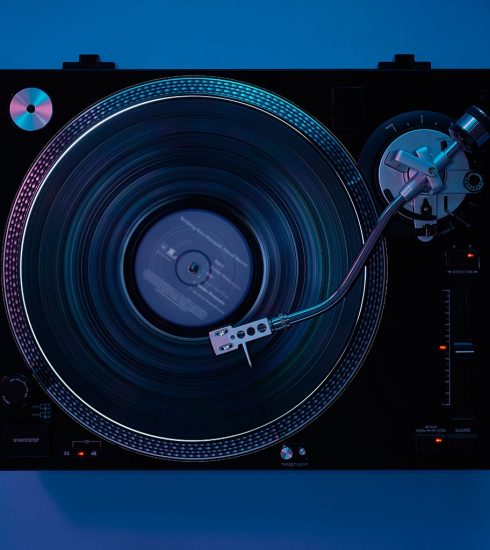 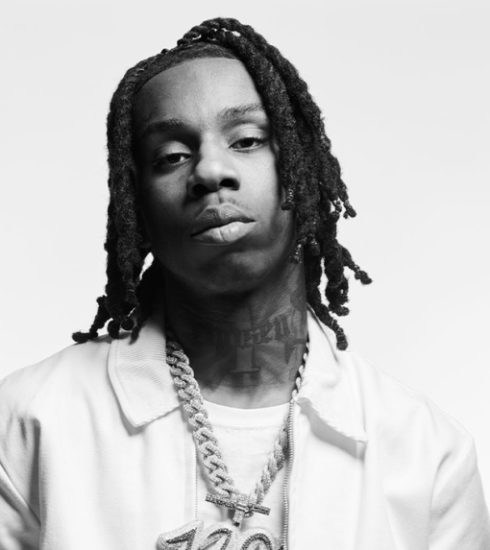 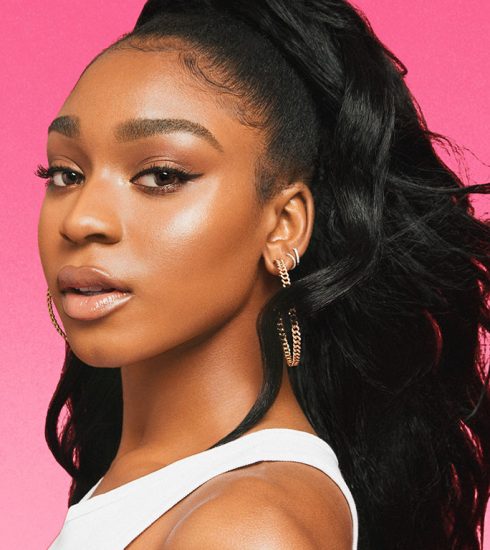