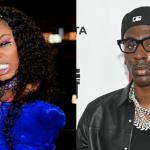 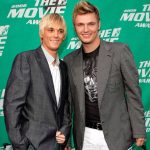 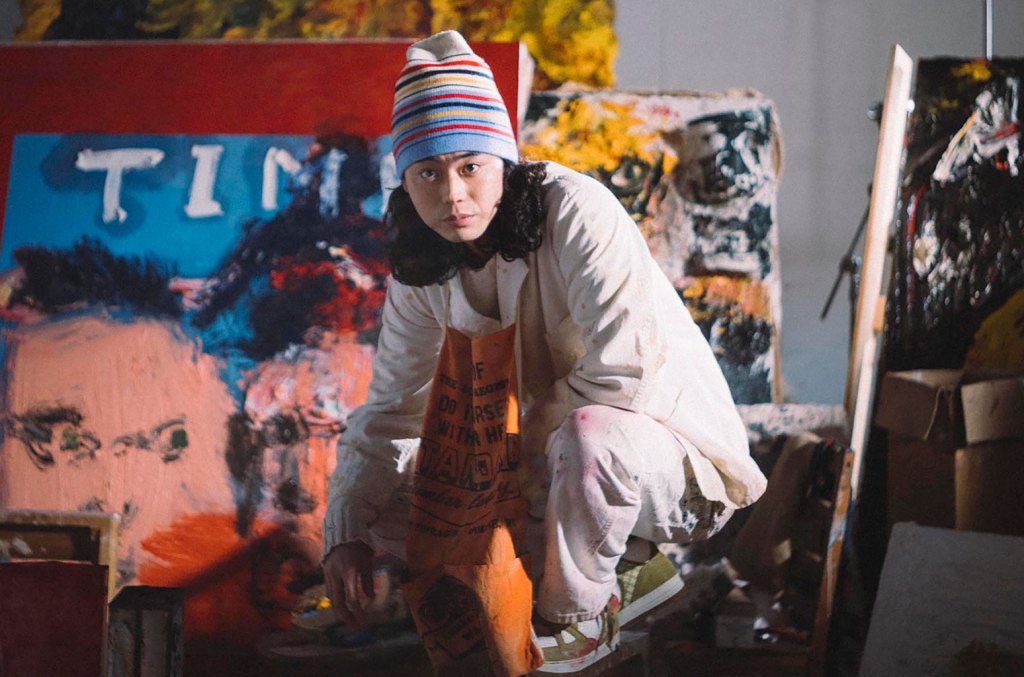 Japanese movie star and singer Masaki Suda shared the new music video accompanying his latest single called “Last Scene.” The CD for the track written by Huwie Ishizaki, Suda’s collaborator on such hits as “Sayonara Elegy” and “Niji,” was released on Wednesday (Nov. 24).

“Last Scene” is the theme song for the ongoing TBS drama series Japan Sinks: People of Hope, based on the classic 1973 disaster novel by Japanese author Sakyo Komatsu. The track is about finding hope in the midst of an unseen crisis and continuing to believe without giving up.

The single-toned visuals for “Last Scene” captures Suda performing the track outdoors in what the artist and director both admit were terrible weather conditions, depicting the theme of the song in a pensive deep blue color.

Hayashi says that he was inspired by old-fashioned blueprints for the clip. “Masaki said he wanted it to be a beautiful blue fantasy,” the director recalls. “The blueprint is one of the oldest forms of copying and has been used in a variety of situations. I thought that the beautiful texture of the indigo color and the duplicated Masaki Suda looking at us and facing forward would be enough to convey the fantasy he described and the emotion behind the lyrics.” 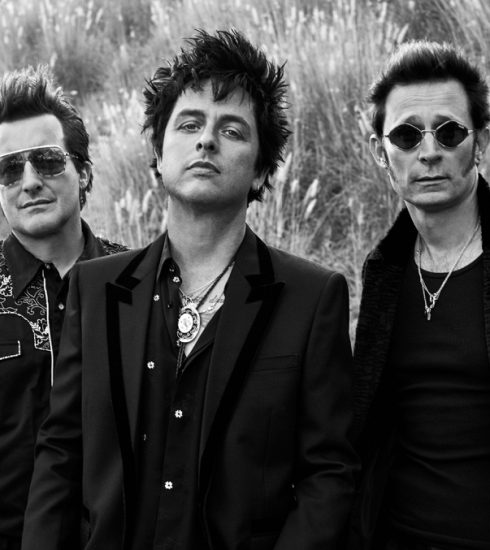 Here Are All the Artists Who Have Canceled Russian Shows (Updating) 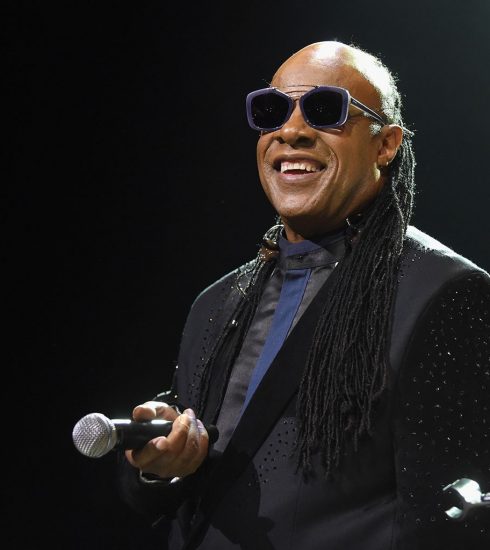 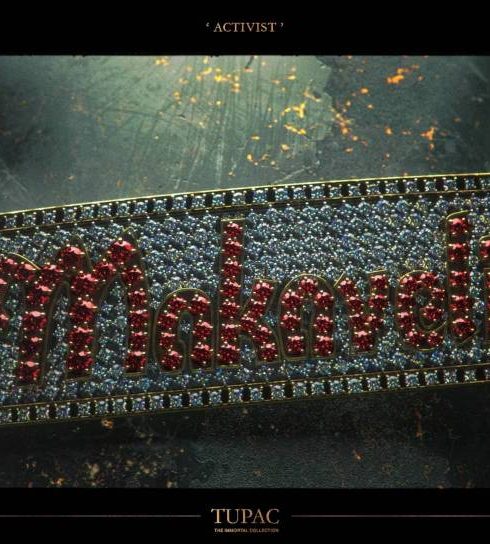