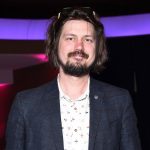 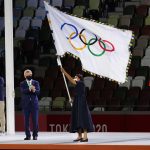 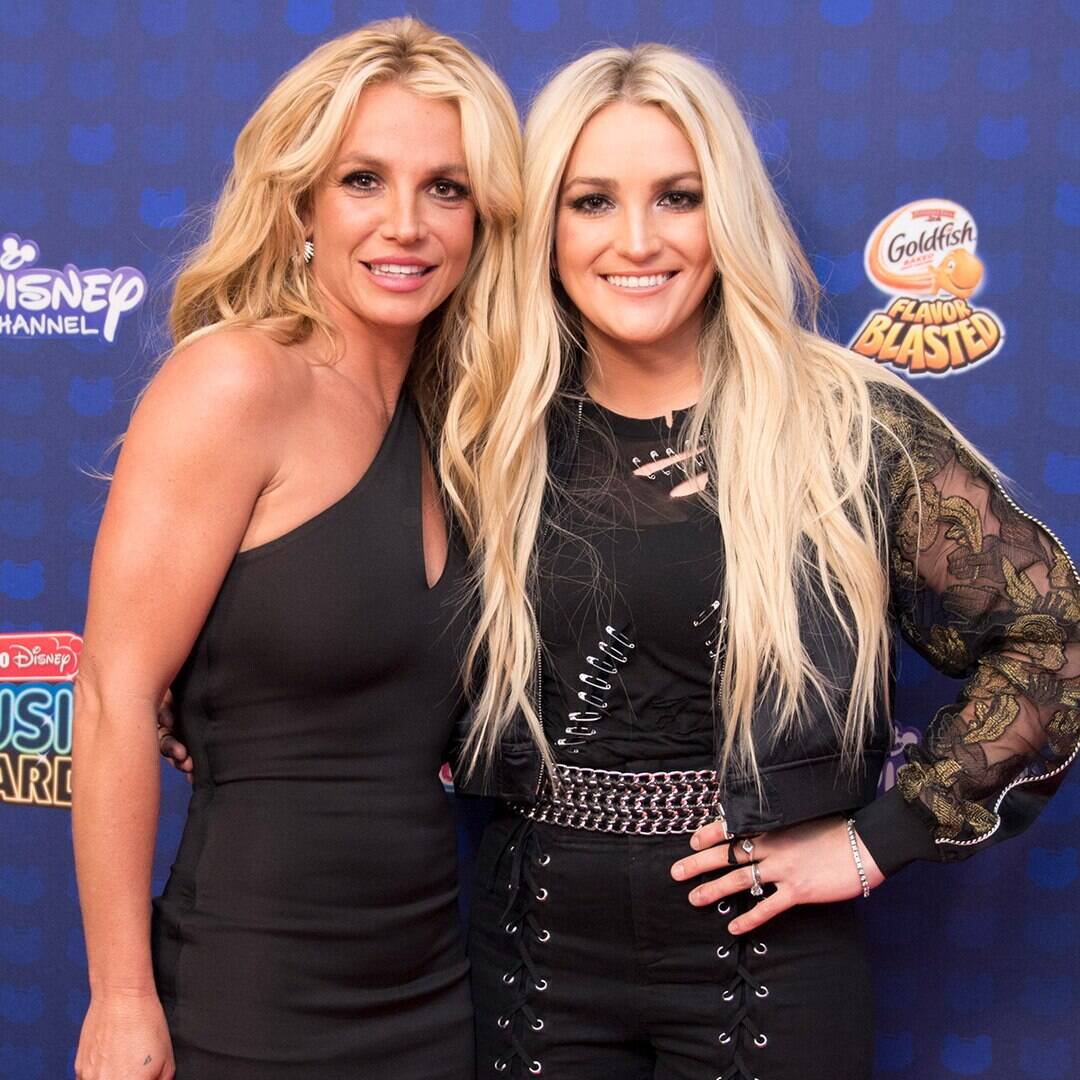 Jamie Lynn Spears is leaning on her family for support following criticism by many of Britney Spears‘ fans and by the singer herself on social media.

On Saturday, Aug. 7, the 30-year-old Zoey 101 alum posted on her Instagram Story an audio recording of her 3-year-old daughter Ivey comforting her. The clip, which contains captions, was shared twice, with a “sound on” sticker added to the second story.

The former Nickelodeon star’s video comes amid negative posts made to and about Jamie Lynn on social media as Britney continues her legal battle against her conservatorship.

As Britney wages a legal battle to try to remove their father, Jamie Spears, as a co-conservator, fans continue to accused Jamie Lynn and other family members for allegedly failing to support the singer and for reportedly taking advantage of her. Jamie Lynn has publicly voiced her support for her older sister on social media and has denied being paid by her. 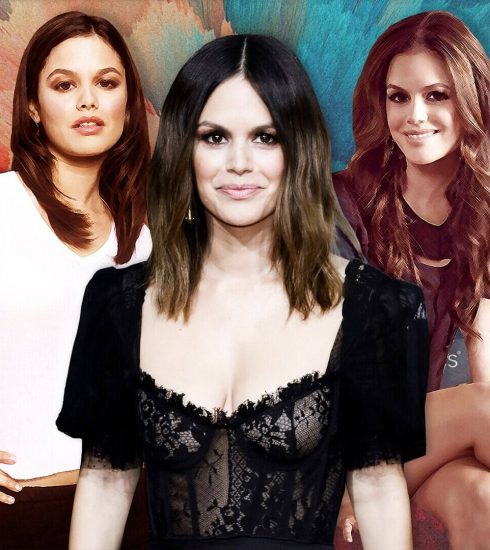 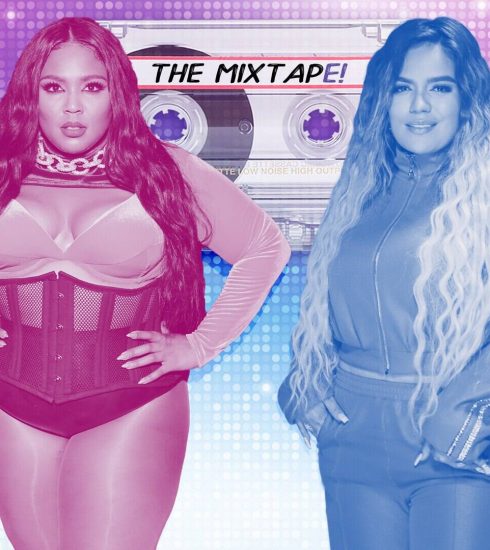 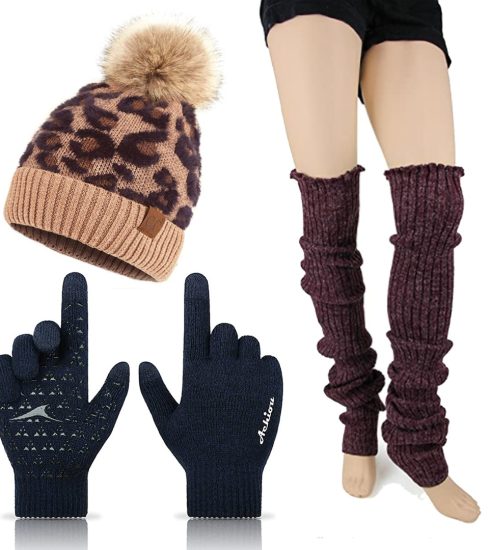 11 Best-Selling Cold Weather Accessories on Amazon For Under $35