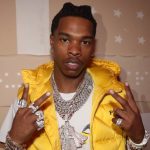 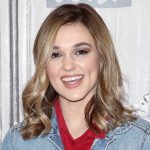 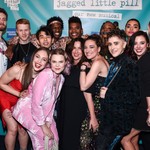 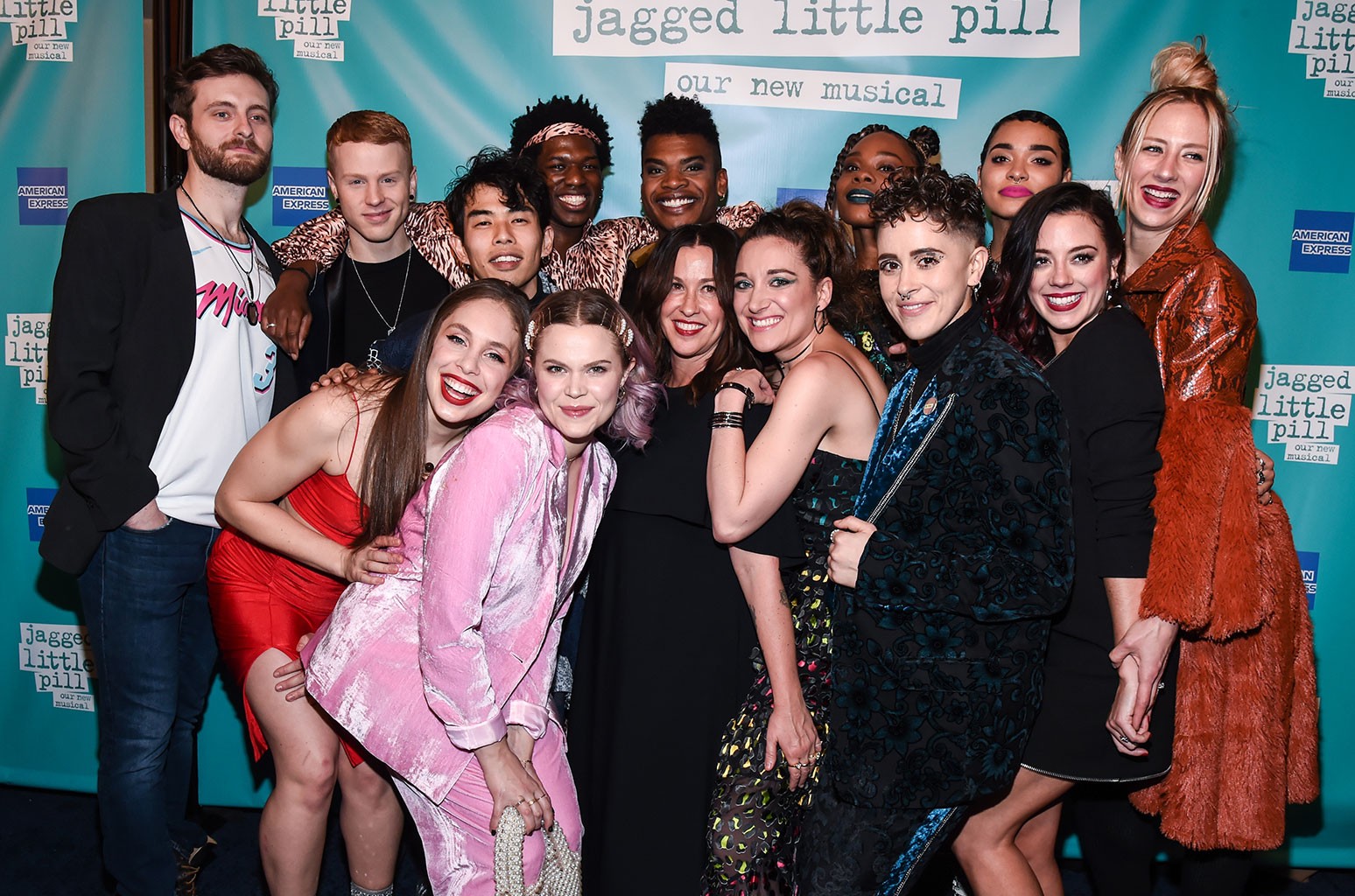 The issue around Jo’s gender and whether they identified broadly as non-binary, as another more specific gender identity or at all, was raised as the show made its way from a Boston to Broadway stage. The character was played by Lauren Patten, a cisgender woman, but Jagged Little Pill also directly referenced that Jo at the very least wasn’t a cisgender woman or man, with the character using they/them pronouns and having their identity invalidated by various people around them, among other narrative points. Many at the time labeled Jo as non-binary, though that identity label had never been explicitly attached to the character in the show.

Things became complicated after the show moved to Broadway in 2019, and audiences watched Jagged Little Pill with those previous discussions of gender removed. Marketing had also seemingly removed mentions of gender identity as among issues tackled by the show and in an interview with Vulture, Patten — who started referring to Jo with she/her pronouns on social media, responded to a question about the show’s pronoun shift, saying, “Jo never was written as anything other than cis.”

The statement acknowledges all of this, saying that Jagged Little Pill’s producers “set out to portray a character on a gender expansive journey without a known outcome” but that during the creative process, and shift from Boston to Broadway, mistakes were made around how the team handled the character’s evolution in “a process designed to clarify and streamline.”

“Compounding our mistake, we then stated publicly and categorically that Jo was never written or conceived as non-binary. That discounted and dismissed what people saw and felt in this character’s journey. We should not have done that,” the statement says. “We should have, instead, engaged in an open discussion about nuance and gender spectrum.”

The producers acknowledged the “hurt” of their “failure and its consequences” as well as “silence” for both Jagged Little Pill’s cast and fans, before outlining four key areas where the team has since made steps to rectify the mistakes in their portrayal of Jo. That starts with explicitly stating that Jo’s is “a story of a gender-nonconforming teen who is on an open-ended journey with regard to their queerness and gender identity.” It then confirms that a new dramaturgical team featuring non-binary, transgender, and BIPOC representation was brought in to “revisit” the script, and help the show to “commit to clarity and integrity in the telling of Jo’s story.”

They also addressed the issue of casting, promising that the production has adopted practices that “intentionally broaden” hiring for “all roles to artists of all gender identities.” That includes ensuring all future casting is not only explicit about Jo’s gender journey but will “prioritize auditioning actors for the role who are on gender journeys or understand that experience personally — including artists who are non-binary, gender fluid, gender-expansive — or otherwise fall under the trans community umbrella.”

Tiwary, David and Price also confirmed several other off-screen efforts, including partnerships with The Trevor Project and Trans Lifeline, as well as anti-bias training related to transphobia and anti-racism that will be offered to existing company members to help support a more inclusive, safe and supportive environment for Jagged Little Pill‘s new non-binary, trans, queer, and BIPOC hires.

“We do these things not to quell debate around these issues,” the statement concludes. “We are humbled by, and grateful for, the critical conversations that continue to occur. We welcome all who would be constructive in this enterprise. Broadway has much work to do. We have much work to do. We look forward to doing it together.”

Jagged Little Pill is based on Alanis Morissette’s hit 1995 album of the same name, with music by Morissette and Glen Ballard. The show is directed by Diane Paulus, with its book written by Diablo Cody and choreography from Sidi Larbi Cherkaoui. After premiering at the American Repertory Theater in Massachusetts on May 5, 2018, it went into previews at Broadway’s Broadhurst Theatre in November 2019, before opening on Dec. 5 that same year. 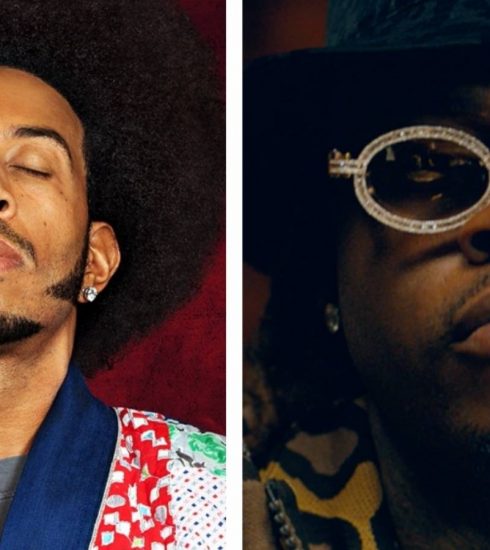 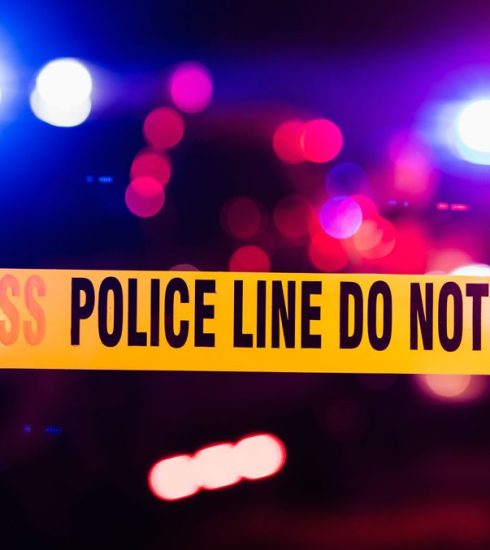 1 Killed, 11 Others Hurt in Shooting at Dallas Outdoor Concert 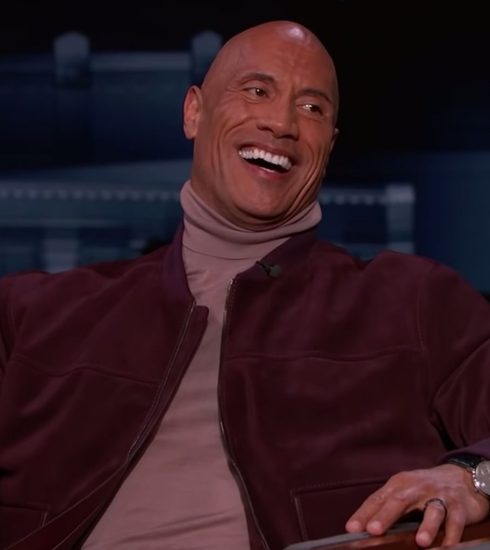