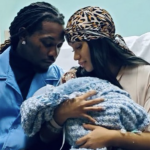 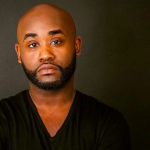 The Bahamas – Riding high off their Verzuz victory, Jadakiss and The LOX headed to Donda headquarters stationed at Mercedes Benz Stadium in Atlanta to help Kanye West execute his 10th studio album. HipHopDX caught up with the Yonkers legends at Ice Cube’s Big 3 league championship on Sunday (September 5) in The Bahamas.

“Someone from Ye’s camp actually reached out to my older son,” he said. “Then Ye called us the next day after Verzuz, he hit me the next morning. We flew straight there and went straight to the studio and knocked the song out. Then went and rested and came back the next day and went to the event and flew back.”

Jada was also appreciative of being in the building to take in Kanye’s second listening experience for Donda in Atlanta. The August 6 experience saw Yeezy levitate out of the stadium to close out the event.

“It was ill,” Jadakiss said. “It was a different experience for us, but it was super dope.” 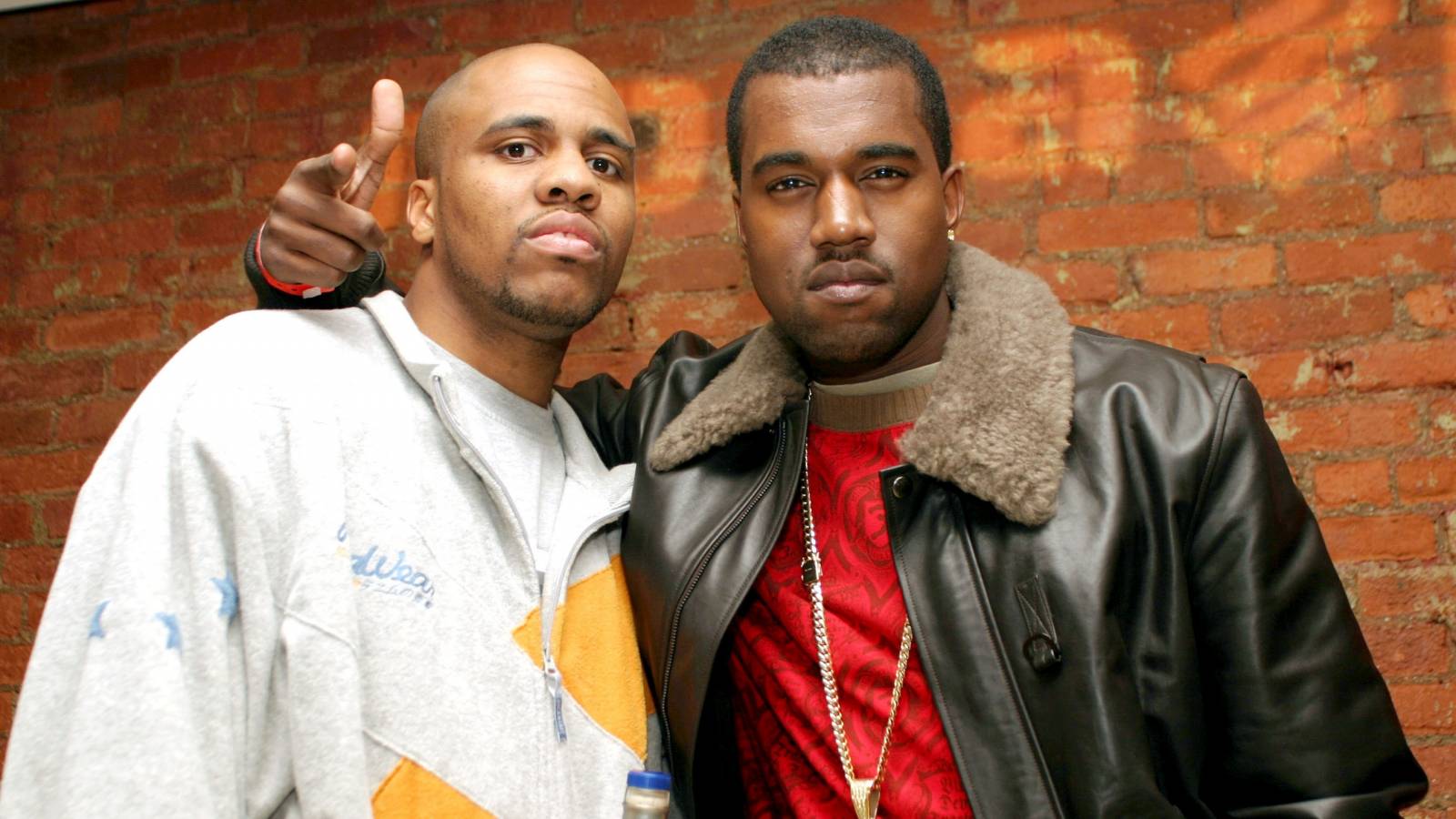 Donda debuted at No. 1 atop the Billboard 200 with 309,000 total album-equivalent units sold. With his latest feat, Kanye became the first artist to post 10 No. 1 albums on the Billboard 200 in the 21st century.

Cardi B & Offset ‘Overjoyed’ After Welcoming Baby No. 2 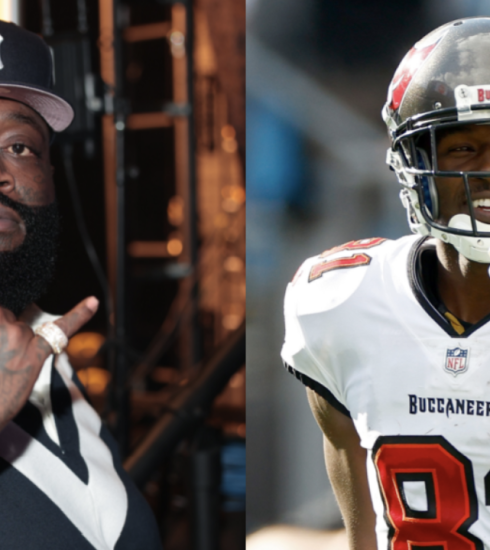 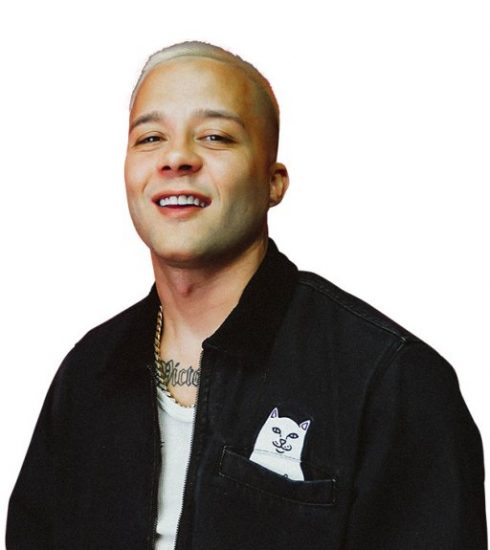 No Will, No Music: Nío García’s Career Restarts After Settlement With Flow La Movie’s Estate