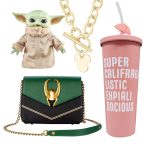 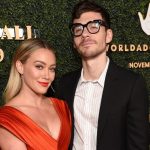 Jack Harlow has teamed up with KFC for a year-long partnership to target a younger audience. Set to be involved in brand campaigns, social media activations, menu item launches and exclusive experiences, the Louisville rapper is said to “usher in a new era for the iconic fried chicken brand, which will be full of surprises for fans over the course of the next year.”

“Growing up I always dreamed of being the biggest artist to come from Kentucky,” Harlow in a statement. “Now I’m teaming up with @KFC, the biggest brand to come out of Kentucky. For the next year, we’re gonna do some big things together.”

Following recent tornadoes in Kentucky leaving 74 dead, Jack Harlow, KFC and its parent company Yum! Brands have also come together to donate $250,000 to the American Red Cross for relief efforts.

“It couldn’t come at a better time, as the state needs our help more than ever in the wake of this past weekend’s devastating tornadoes,” Harlow added. “Together we will be donating $250K to the @americanredcross in support of relief efforts. I ask that you donate whatever you can to help those affected by this tragedy.”

Jack Harlow is returning home in December for his No Place Like Home tour, which will see him perform at five Louisville venues across five days. Outside the first show at Louisville Palace Theatre on Tuesday (December 14), fans will have the chance to buy a custom KFC chicken sandwich with Jack Harlow packaging from a food truck. 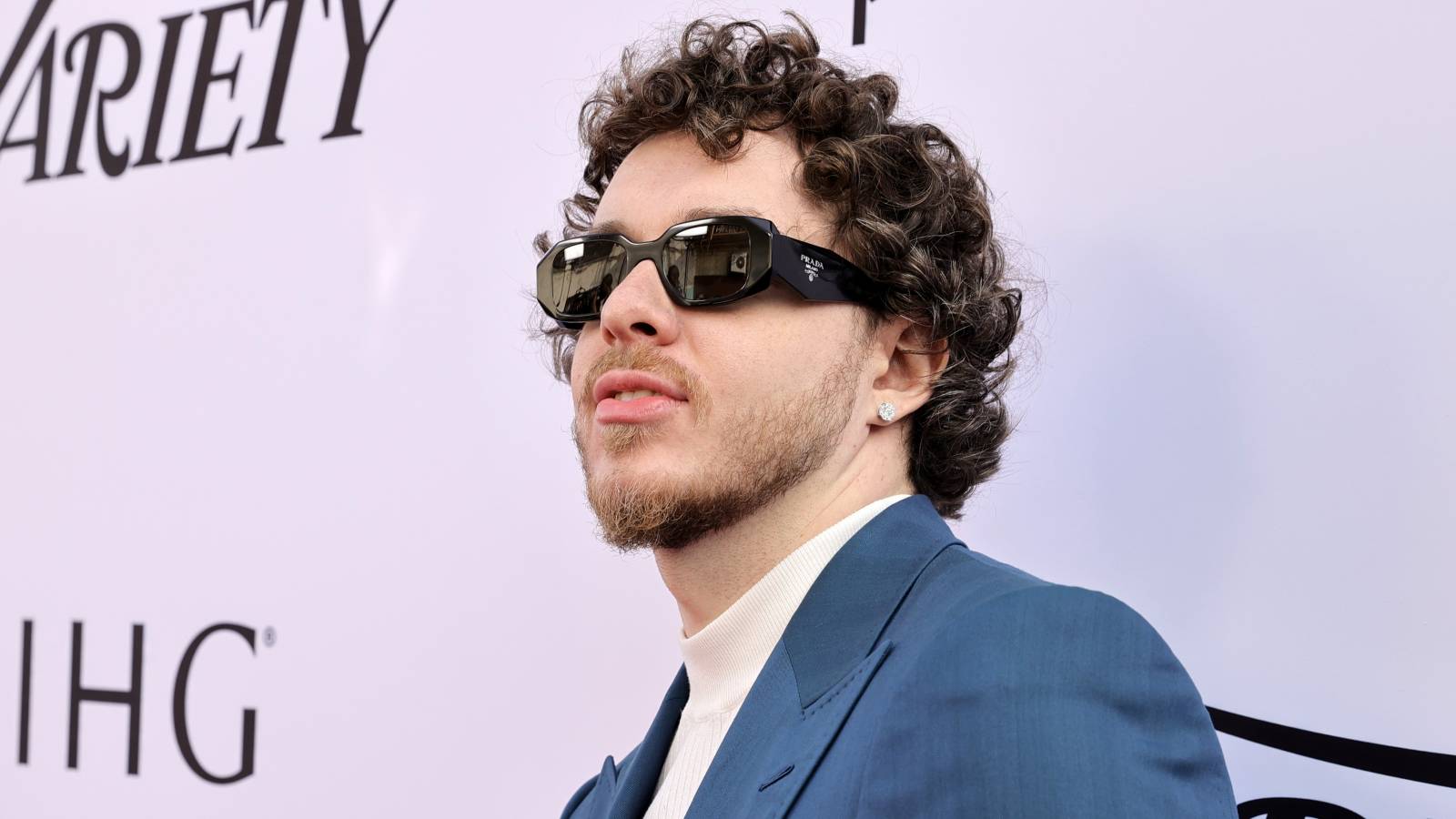 This isn’t the first time Jack Harlow has aligned with KFC. In October, he announced donations to Louisville organizations MPED, The Center for Women & Families, Grace James Academy, The Louisville Urban League and Metro United Way, with KFC also contributing.

“Louisville is more than just an area code to me,” he said at the time. “It means everything to me. It’s the foundation of who I am. I spent all my life fantasizing about being someone that could put the city on a pedestal. It’s important to me to keep some positive energy flowing through the city.

“Things are not easy right now and I feel so privileged to be in the position I’m in. I feel a responsibility to give back and help pave a way for others.”

ShopDisney’s Mystery Savings Event: Save Up to 40% on Toys, Dooney & Bourke, Loungefly & More 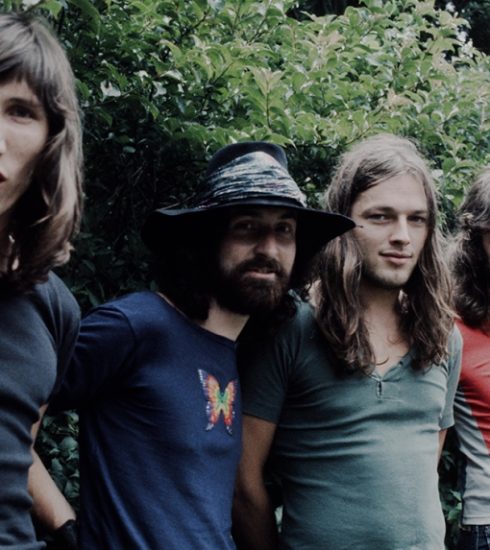 Pink Floyd’s Catalog Payday Will Be Huge — But Will It Break Records? 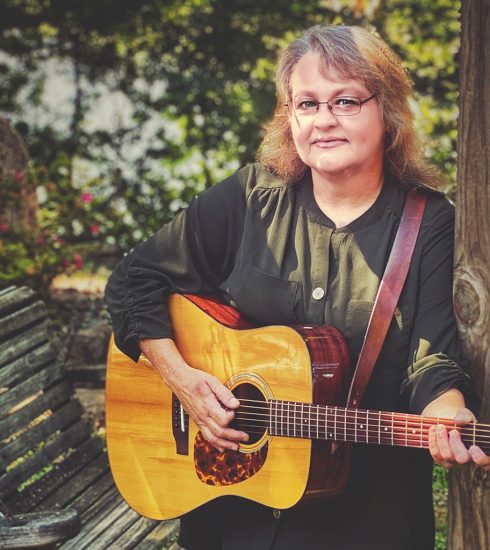