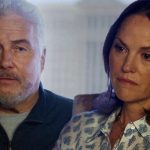 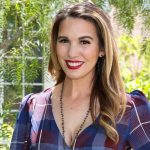 J. PERIOD has built an entire career out of his flawless ability to craft the perfect mixtape. Known as the “Mixtape Assassin,” J. PERIOD has produced official mixtape collaborations with The Roots, Lauryn Hill, Q-Tip, Nas, Big Daddy Kane and Rakim, to name a few.

Now, the Brooklyn-based producer/DJ has had the difficult task of compiling one for the late Zumbi of Zion I. The celebrated Bay Area MC passed away on August 13 at Alta Bates Hospital in Berkeley, California under suspicious circumstances that are currently being investigated by Berkeley police.

Needless to say, friends, family and fans of Zumbi are distraught over his unexpected passing. With the help of Zion I co-founder Amp Live, collaborators The Grouch and Deuce Eclipse and a small army of others, a livestream of his online only Celebration of Life was held on August 22. 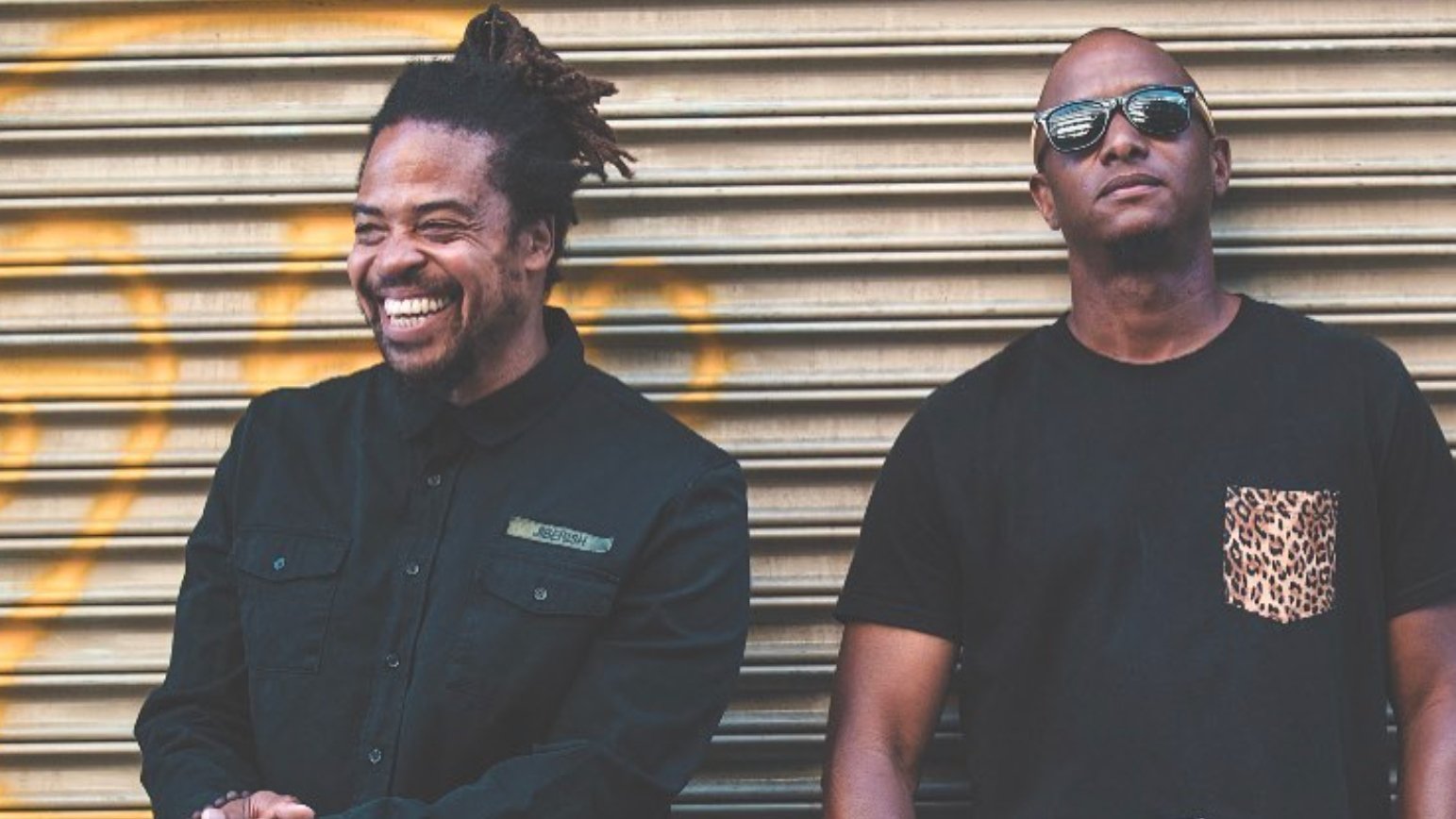 J. PERIOD flew from New York City to the Bay Area to participate in the event where he commemorated his longtime friend with music.

“Thank you all for the outpouring of love for our brother, Steve ‘Zumbi’ Gaines aka Zion of Zion I,” he says in a statement to HipHopDX. “For those of us who knew him well, it’s been a great comfort to hear so many stories of how his music and energy lifted spirits and left such a profound mark on fans everywhere.

“While we continue to process the grief of losing such a bright light in our lives, we remember Zumbi’s incredible contributions as an artist and MC. My own journey as a DJ would not have been possible without Zumbi and ZION I, who took me on my first tour, gave me my first ‘shot’ and encouraged me to pursue my dreams before anyone else.”

He adds, “I hope this mix — a collection of my favorites remixed with some of his — can become a window of discovery for a new generation of fans, and the beginning of an ongoing effort to hold this man’s name up high and continue to honor his musical legacy. As Zumbi would say: Jah bless!”

A GoFundMe campaign has been set up to help his three young sons ages 10, 6 and 4. Find the campaign here and check out the mix below. 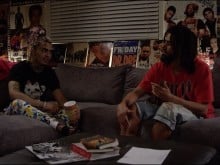 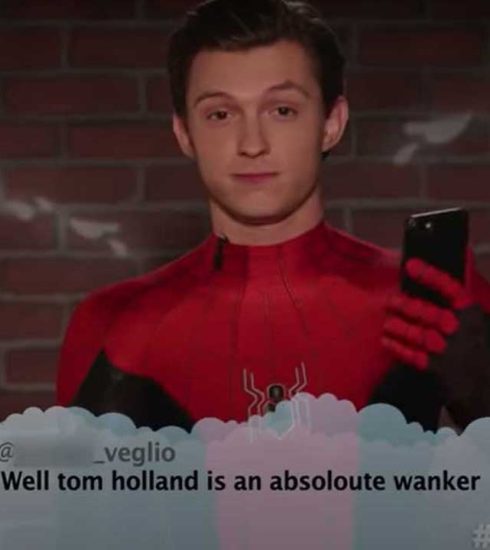 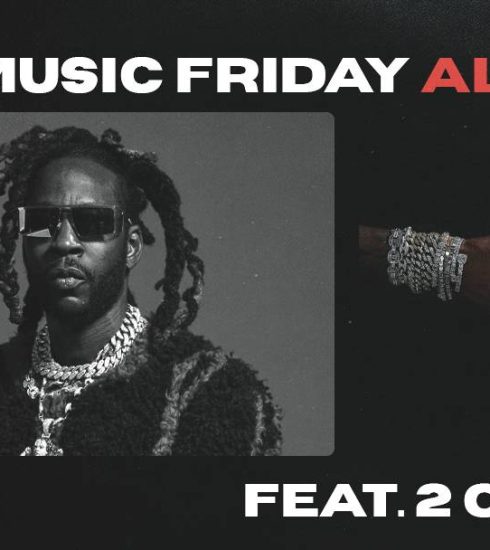