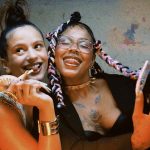 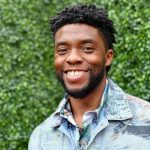 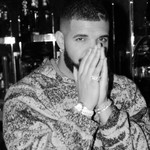 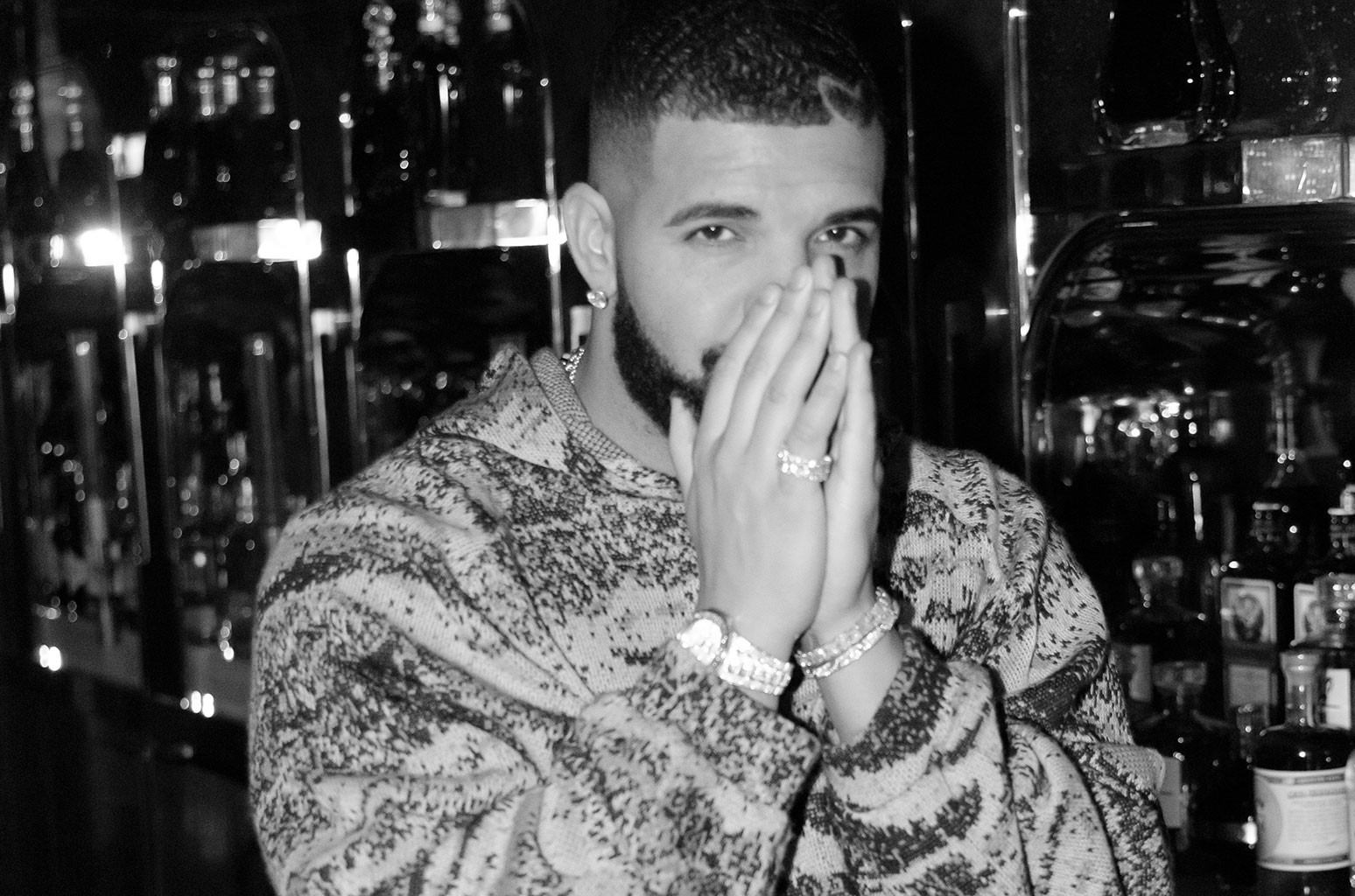 Spotify did not immediately respond to Billboard’s request for comment. A source says Spotify is working with the music industry to address the issue, which is common among albums from major artists.

Each DSP separately routes which albums, songs and playlists are surfaced when voice requests are made through Amazon’s Alexa. When reached for comment, Apple denied the problem was an issue with their hardware. Google did not respond to Billboard’s request for comment by press time.

A quick text search of albums entitled “Certified Lover Boy” on Spotify turns up dozens of results, many of which appear to have been added to Spotify in the year since the album title was first revealed in August 2020, according to available statistics on the music data service Chartmetric. The BenKeys Music Certified Lover Boy Instrumentals album, to cite one example, appears to have been active on the platform since May of this year.

The gaming of Spotify’s algorithm by unscrupulous users is nothing new. In November 2019, hip-hop label Sosa Entertainment and its founder, Jake Noch, sued Spotify for failing to pay royalties on over 550 million of streams on Sosa Entertainment’s music. Spotify countersued in May 2020, claiming Noch had directed a bot farmer to create millions of fake accounts and to change the names of songs in Sosa Entertainment’s catalog to resemble those of hits like XXXTentacion’s “SAD!” and DJ Snake’s “Taki Taki” in order to generate hundreds of millions of fraudulent streams. According to the lawsuit, one of Noch’s albums jumped from zero to more than 400,000 streams in mere days, 99% of which came from Spotify’s ad-supported free tier and from account registered to male users in the U.S., a pattern that was found for other works as well.

That and this latest incident open questions about the ease with which Spotify users can manipulate the DSP’s system in order to siphon streams and associated royalties away from legitimate artists. 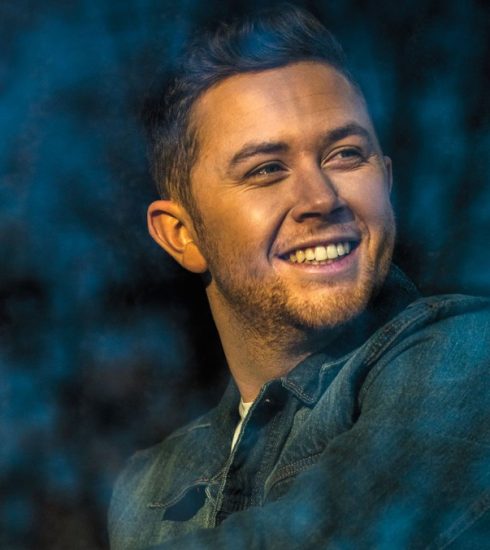 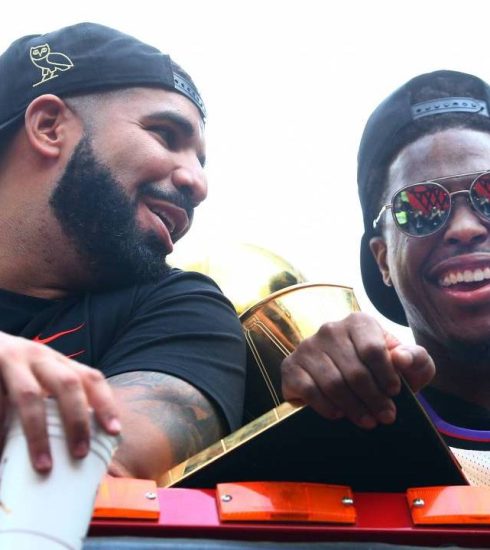 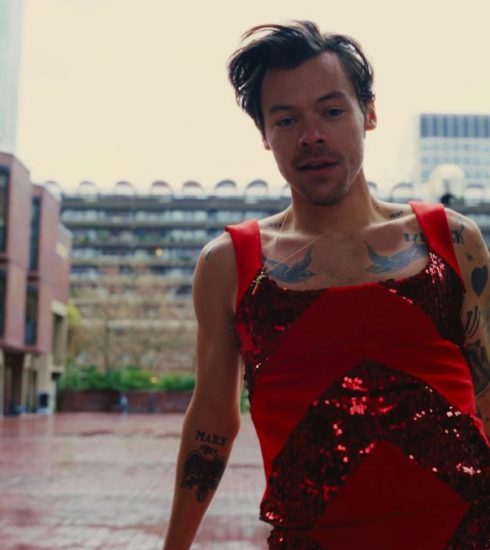