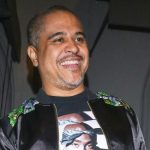 As expected, singer Ashanti turned up to perform “Always On Time” with Ja Rule, while Fat Joe brought out Nelly, his “Get It Poppin” collaborator.

But there was plenty of action in the Instagram comment section as well. Murder Inc. co-founder Irv Gotti was among the many celebrities who popped in during the event. Evidently bothered by the numerous remarks about longtime foe 50 Cent, who became a trending Twitter topic shortly after the event kicked off, Gotti tried to shut it down.

“All y’all talking about that 50 shit,” he wrote. “All good. He got beat up stabbed up. Shot up. And sued us. That’s all I’m gonna say. Your hero ain’t what you think he is. Period. And facts.”

50 Cent was famously shot nine times in May 2000 as he stood outside of his grandmother’s home in South Jamaica, Queens. Struck in the hand, arm, hip, both legs, chest and left cheek, he was hospitalized for 13 days and survived.

“It happens so fast that you don’t even get a chance to shoot back,” he told MTV in 2003.”I was scared the whole time … I was looking in the rear-view mirror like, ‘Oh shit, somebody shot me in the face! It burns, burns, burns.” 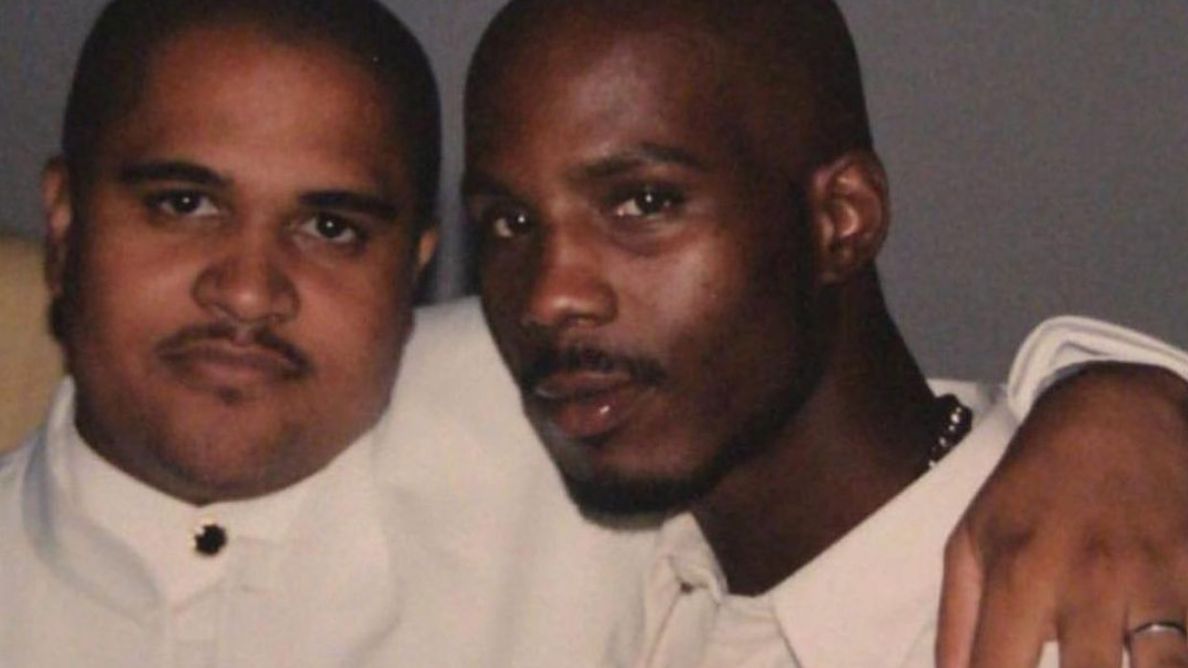 That same year, he was also accosted at the Hit Factory studios by Murder Inc. rapper Black Child after Ja Rule was allegedly informed he was recording there.

In 2016, Gotti shared a since-deleted Instagram post declaring 50 Cent was a snitch. The post included alleged paperwork that supposedly proved 50 had cooperated with authorities following the violent encounter.

“At the bottom of it you will see THE INFORMANT CURTIS JACKSON. (50 Cent). Gave this Police Report,” he wrote in part. “The Truth is he had an ORDER OF PROTECTION against myself. My brother Chris and my artist/n-gga BLACKCHILD. He left out [Ja] Rule for whatever reason. Although Rule set it on his bitch ass 1st.

The Verzuz battle went off without a hitch though and added another chapter to Verzuz’s ever-evolving story. 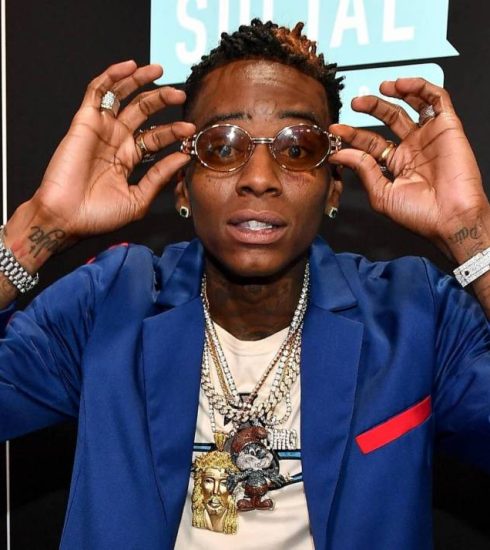 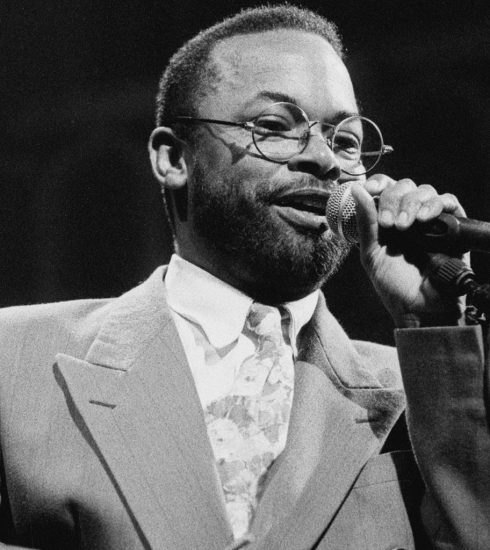 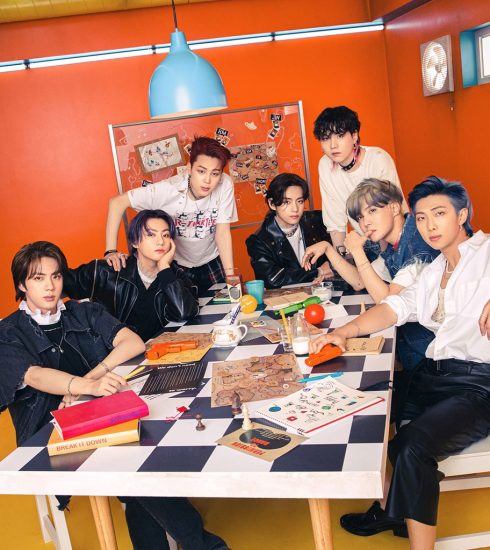