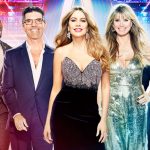 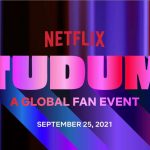 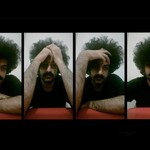 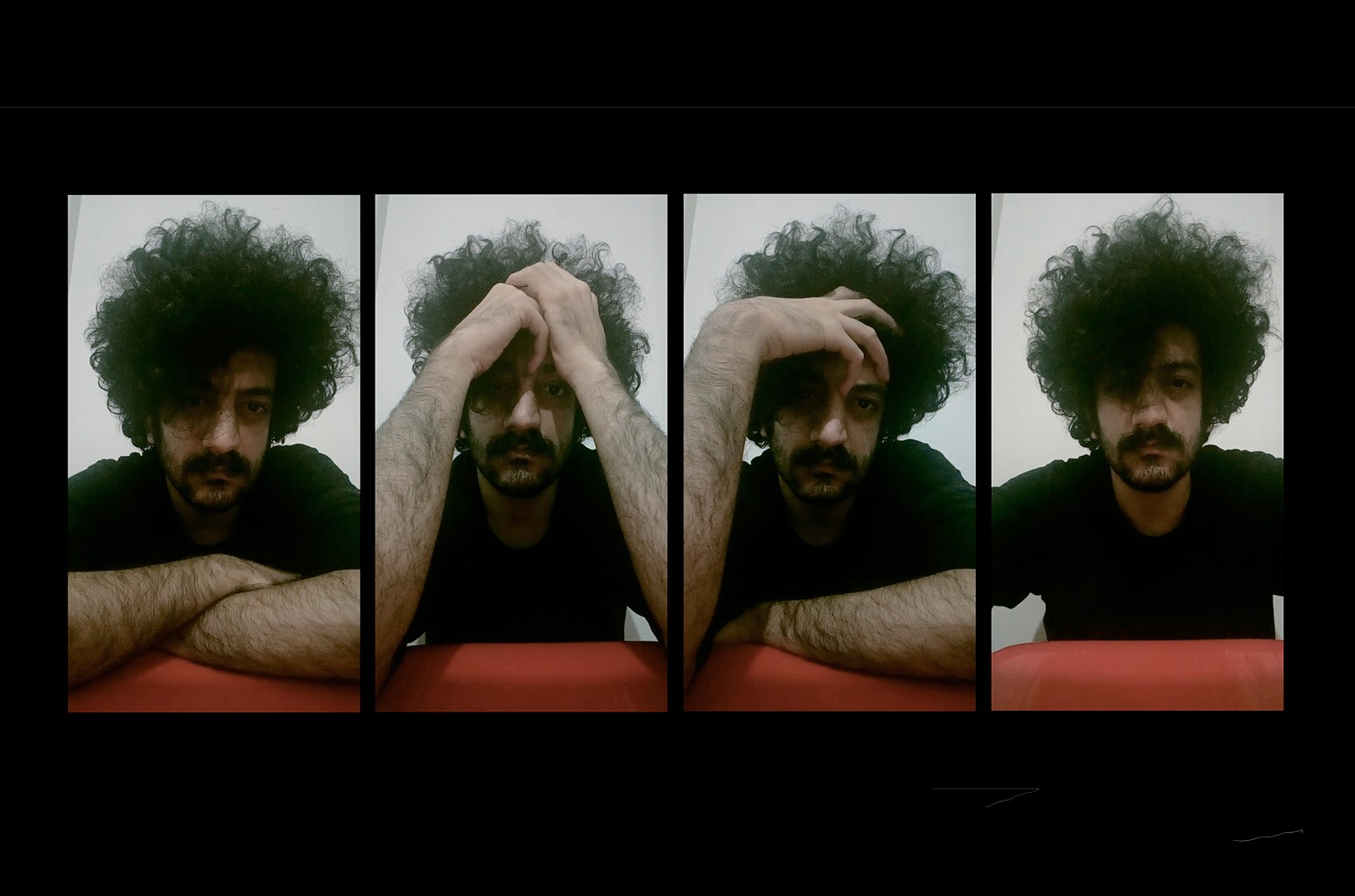 “I ask all the artists in the world to help me bring the voice of music freedom to the world,” Rajabian told Billboard in an email interview. “I experienced years of imprisonment and bans, solitary confinement, hunger strikes, and so on — solely for music.”

Rajabian was arrested in 2013, put in solitary confinement for three months, released on bail and arrested again in 2015 for  recording an album titled The History of Iran Narrated By Setar (a lute-like instrument used in traditional Persian music). According to a 2016 Amnesty International report, after a three-minute trial in April 2015, he was convicted of “insulting Islamic sanctities”, “spreading propaganda against the system” and “illegal audio-visual activities.” His alleged crime: distributing “unlicensed music by Iranian singers from outside the country, some of whose lyrics and messages are political or cover taboo subjects,” according to the report.

Rajabian says the unfinished album, which was confiscated, was about “the absurdity of the Iran-Iraq war.” His label, Barg Music, was also seized. (In the Persian language, “barg” refers to tree leaves. In English, it is a measurement of pressure.)

After his conviction in 2015, Mehdi says he was moved to Evin prison in Tehran, where, in 2016, he began a 40-day hunger strike that led to his release on parole in 2017. (He says that his three-year prison sentence, which was suspended, could be enforced at any time.)  He was arrested again in 2020 but not imprisoned because of his album Middle Eastern, which was released but was part of a larger performance art project that involved dance, painting and a book that were not realized.  The charges levied against him then were that he was “encouraging prostitution,” he says, because female vocalists, who are banned in Iran, sang on the album.

Because of the long-term effects of his imprisonment and hunger strike, Rajabian says completing Coup Of Gods was accomplished  with great difficulty. “My body and soul have been damaged,” he says. “I lost 15 kilograms of weight [33 pounds] and 40% of my vision and my joints swelled because of the hunger strike,” he explains. “I couldn’t even play an instrument on my album. I could only compose and arrange. I did it just to say that no power can stop the freedom of music.”

From his basement, Rajabian worked via the Internet with musicians, including two female vocalists from the United States, Lizzy O’Very and Aubrey Johnson, who appear on four of the tracks. All of the performers on the album are non-Iranian, Rajabian says, because of the ban on his work, musicians from his home country “will not cooperate with me.”

The resulting album is a genuinely international work: “I was able to connect with an orchestra in Brazil, Lizzy and Aubrey from the United States, and musicians from Turkey, Russia, India, Argentina and a number of Middle Eastern countries,” says Rajabian. And yet, he adds, synthesizing these performances enabled him to create “a new sound color,” that he describes as “music that has no location, neither East nor West. Part of the work was free and improvised to create a real feeling of liberation.”

Rajabian says there are autobiographical aspects of Coup Of Gods. “Track one is “Whip On a Lifeless Body,” in which the narrator no longer has a physical presence,” says Rajabian. “The feeling for this piece came from when  I was on a hunger strike, between earth and sky, between life and death. On the 29th day, I opened my eyes that morning, and I  did not know whether I was alive or dead.”

Satisfied with his rough mix of Coup Of Gods, Rajabian reached out to Mason via email. “He told me his story, which blew me away, and then he asked if he could send me some music,” says Mason. “I was interested by the story, but when I heard the music I was really interested and excited. It is beautiful and unique and really resonated with me.”

Rajabian says he speaks little English, so using a translator, he and Mason began working remotely, often via text messages. “We could communicate about the art and tempo because it’s kind of a common language,” says Mason. “I would hear a word he was saying in his language, and I could get the context, and he could understand some of the music terminology that I was talking about, but the translator was obviously very important.”

Asked if the release of Coup Of Gods might land him in prison again, Rajabian says, “I do not care about the consequences of producing the album.  When you are free and your freedom is like a prison, going back to prison does not matter to you.” He adds, “Silence in the face of oppression is complicity with the oppressor. I cannot be silent.”

Mason says he is concerned about the consequences Rajabian may face when the album is released, but he says, “the best show of support for Mehdi is to listen to the music. Enjoy the art.”

Rajabian says that Coup Of Gods has been submitted for consideration for a Grammy nomination. “I am going to try my luck at the Grammy Academy this year without a flag and completely independently, ” he says. “I hope this voice of music freedom will be heard by the world.” 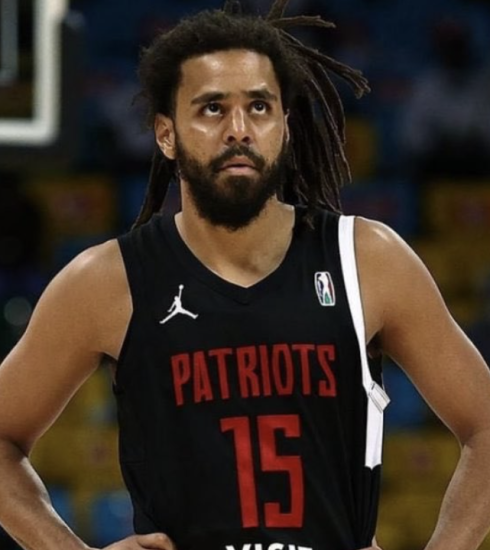 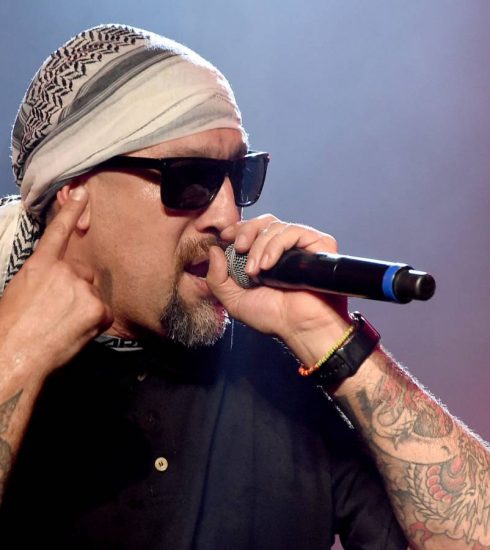 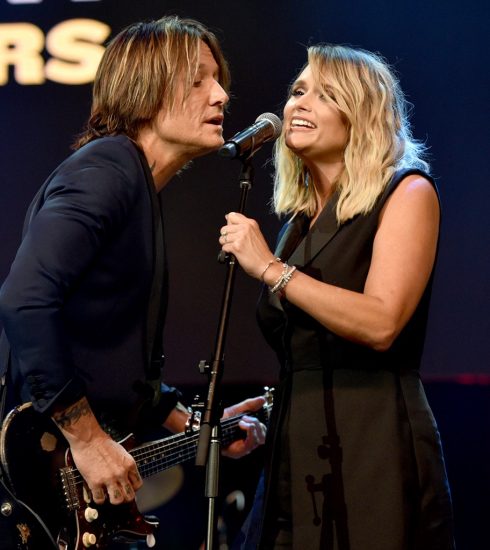