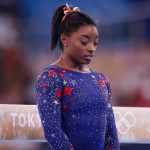 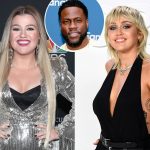 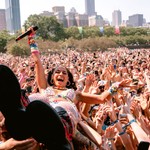 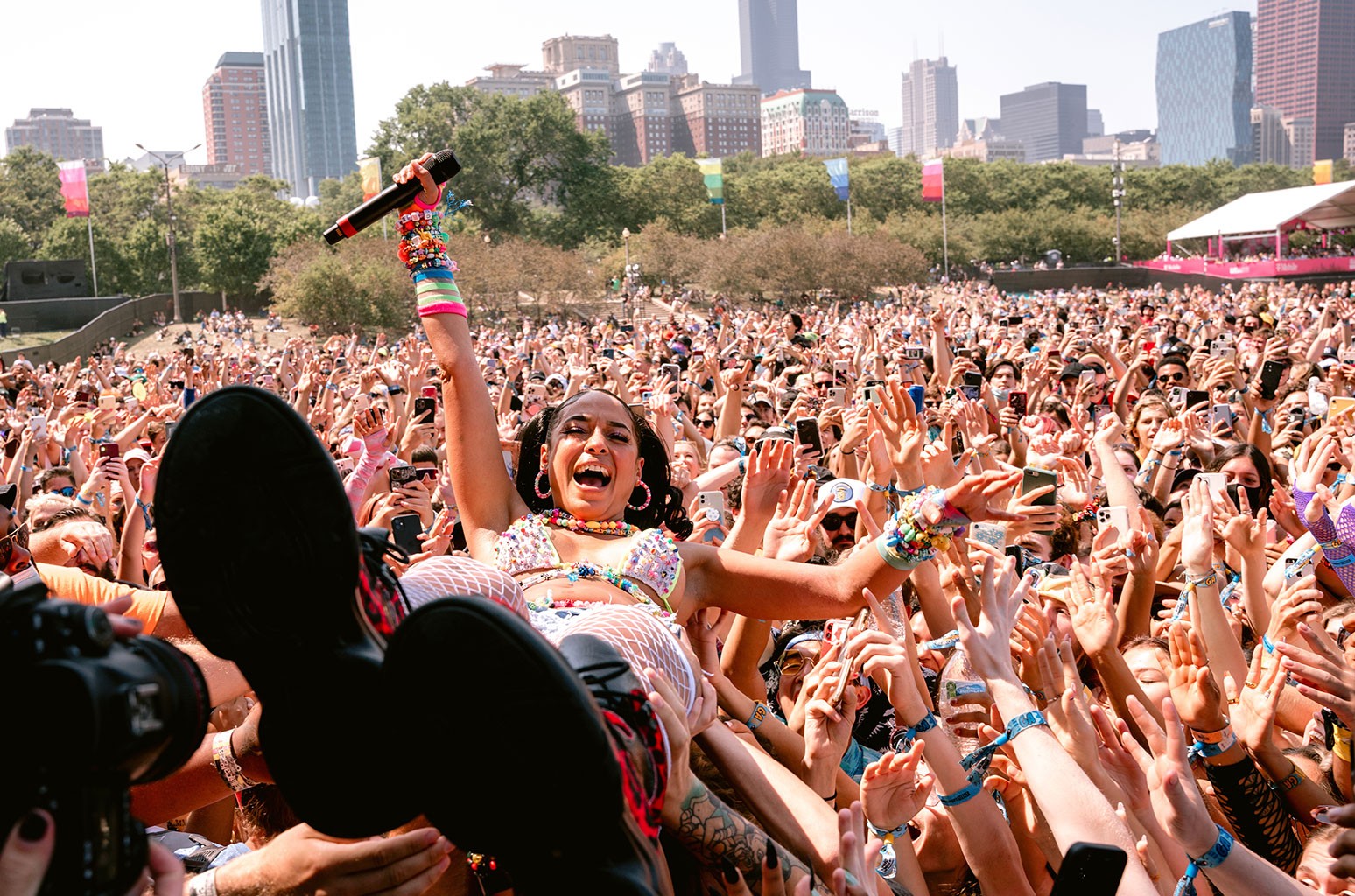 But the musical highlight of it all? Nu-metal trailblazers Limp Bizkit, who had the crowd moshing all over again to their late ’90s, early 2000s hits. Listen to the latest episode to hear all about it:

Also on the show, we’ve got chart news on how The Kid Laroi’s Fuck Love shoots to No. 1 on the Billboard 200 albums chart more than a year after its release and how Lil Nas X and Jack Harlow’s “Industry Baby” debuts at No. 2 on the Billboard Hot 100. 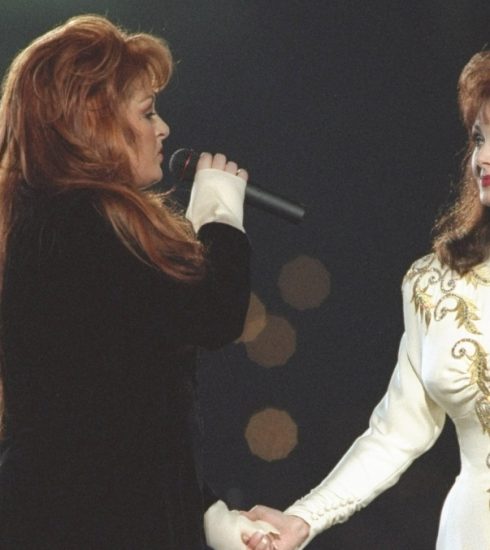 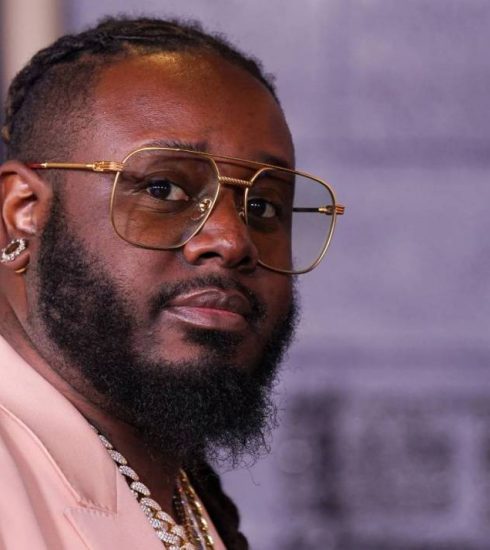 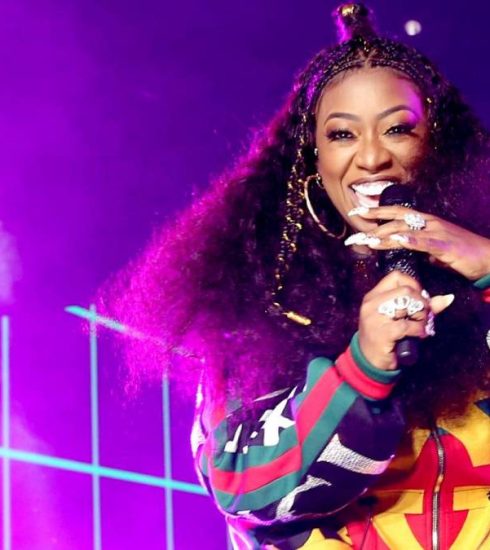 Missy Elliott Has Advice For Artists Working On Sophomore Albums