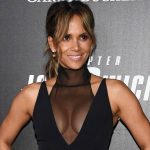 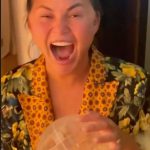 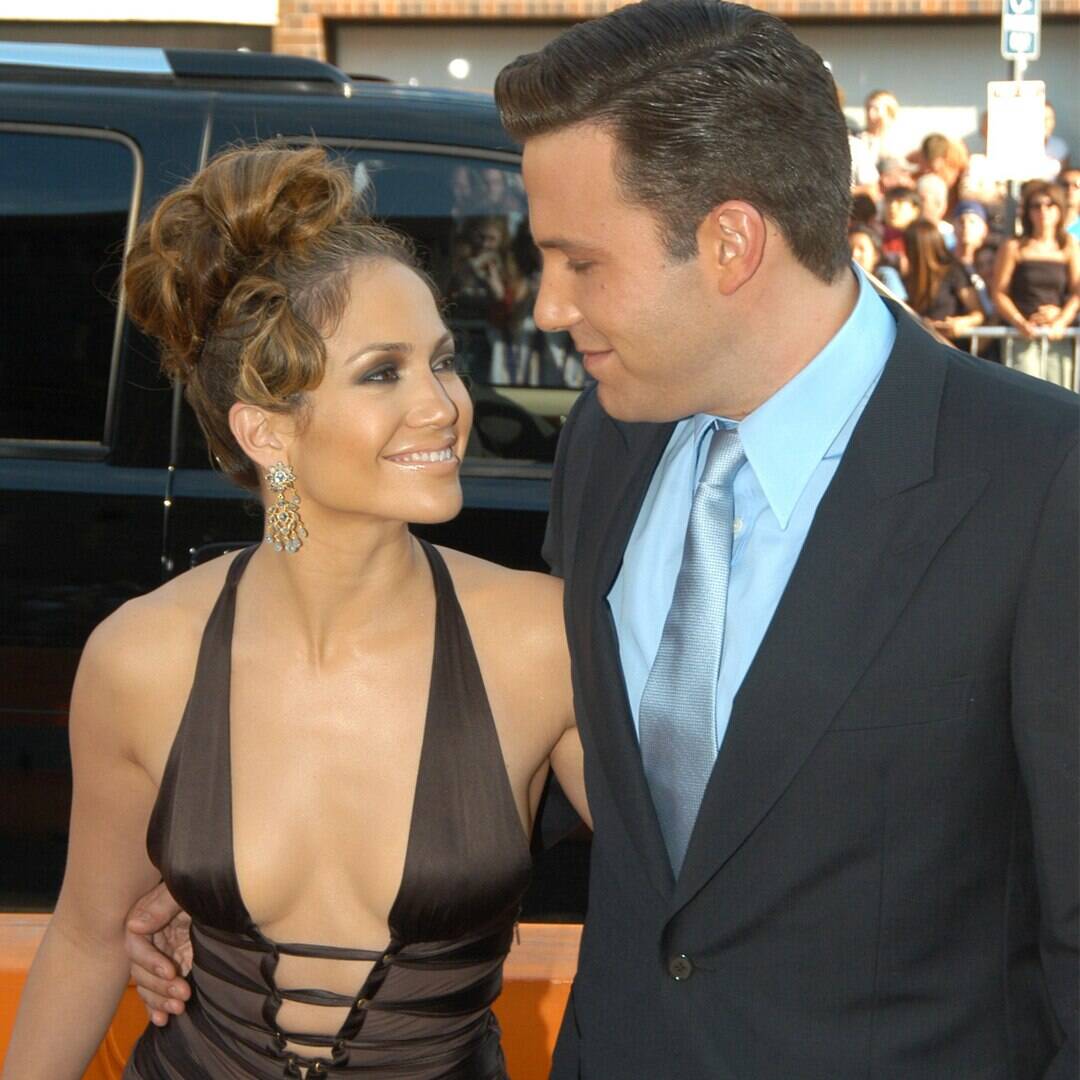 The Hollywood stars have certainly succeeded in that department. Before this past weekend’s fun, Ben and J.Lo previously stepped out with their children at Universal Studios Hollywood, as well as several hot spot restaurants in Los Angeles.

“Seraphina and Emme have bonded over going to the same school and being close in age,” the insider says, adding, “Ben and J.Lo both have work commitments coming up, so they are enjoying their last few days of summer and family time before they head in different directions for work in the fall.”

All in all, “Everything is going very well and working out,” per the source.

In recent weeks, the “Love Don’t Cost a Thing” singer has made sweet attempts to bond with Ben’s kids. Earlier this month, Jennifer and her daughter attended producer Jennifer Klein‘s event, where the musician hand-picked jewelry pieces from jeweler Made by Mary’s station.

The brand confirmed to E! News that J.Lo purchased pieces from its birth flower collection, including the December Holly and January Carnation items. Ben’s daughters were born in those months, making the selection all the more significant. 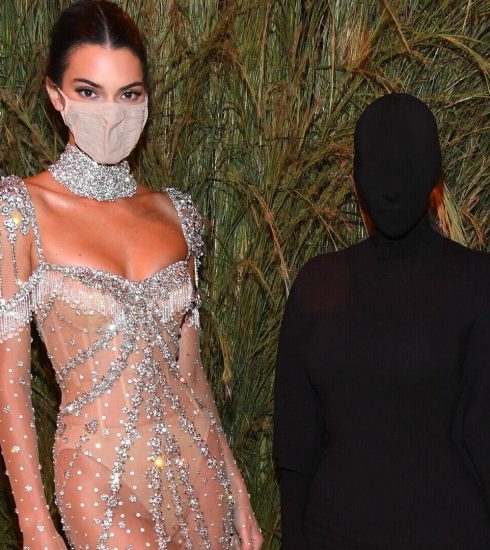 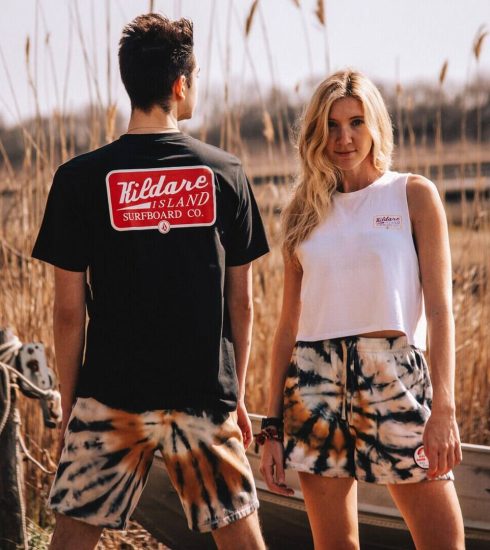 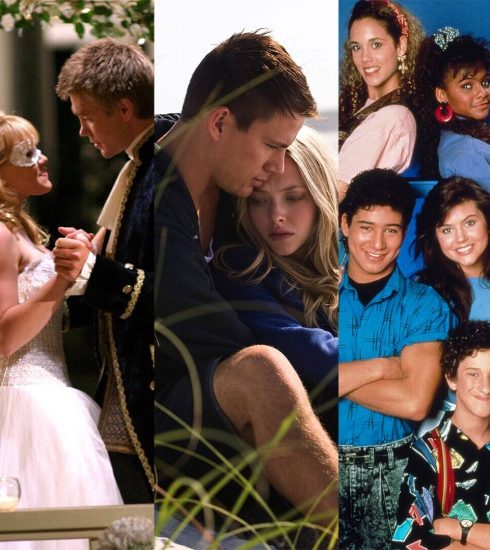