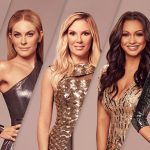 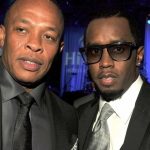 Ice Cube founded the BIG3 in 2017 and recently described launching the 3-on-3 basketball league as the hardest thing he’s done in his life. When HipHopDX asked the West Coast legend about the biggest risk he’s taken in his career, he said he considers parting ways with N.W.A in 1989 at the top of the list.

“I think leaving N.W.A, that was a big risk,” Ice Cube revealed. “It could have went all bad from there after reaching the mountain top and you just kind of throw yourself off. So that could have went bad, but it taught me how to trust myself, trust what I see and what I believe. And I was dedicated to not letting this business change who I am.” 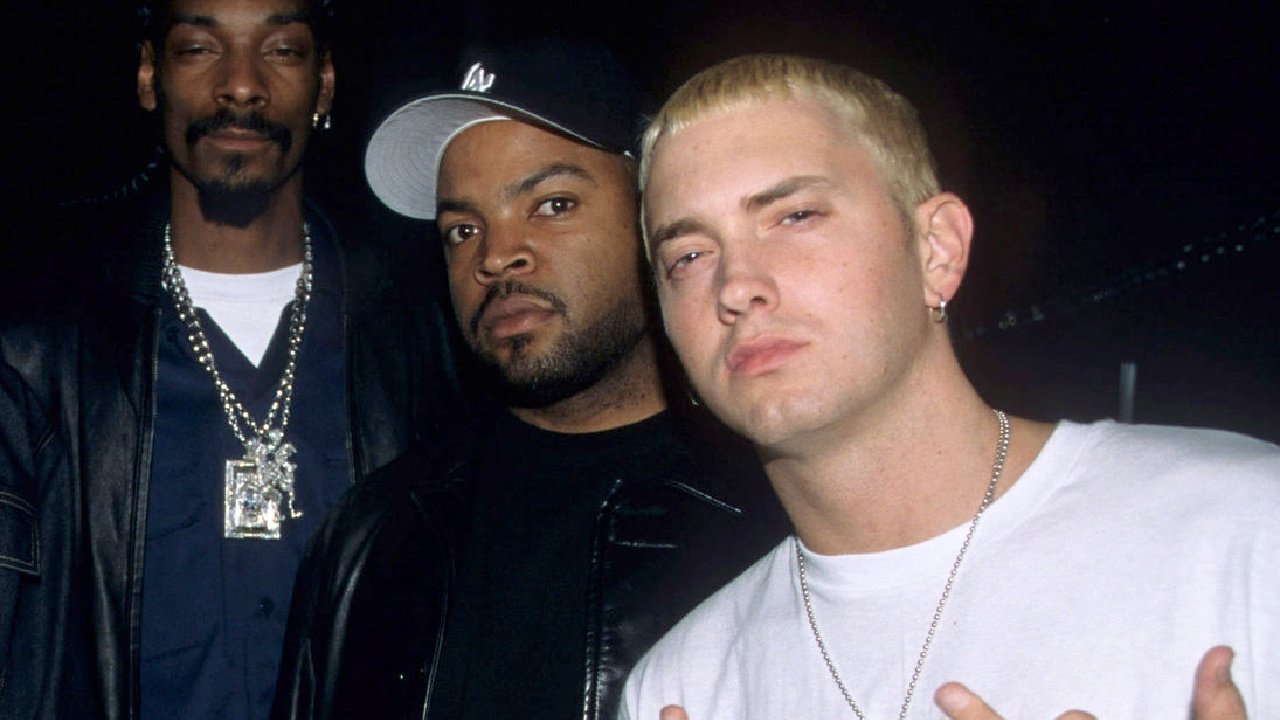 During a 1990 interview with Spin, Ice Cube explained how he left the group due to money issues.

“Financial reasons, man. I wasn’t getting paid,” he said. “When you contribute to the sale of three million albums, you expect more than $32,000. Jerry Heller [N.W.A manager] lives in a half million-dollar house in West Lake, and I’m still living at home with my mother. Jerry’s driving a Corvette and a Mercedes Benz and I’ve got a Suzuki Side Kick. You know what I mean. Jerry’s making all the money, and I’m not. Jerry has no creative input into the group: he just makes all the fucked up decisions and gets all the fucking money.”

Ice Cube continued, “Like refusing to do the Jesse Jackson chat show because there was no money involved. Jesse Jackson wanted to do an interview with N.W.A for his new show Voices of America. The topic of the show was the controversial music that kids are listening to today. There’s no way on this planet that N.W.A shouldn’t have been on that show. With the exception of Public Enemy, there’s no group more controversial than N.W.A. We should have been on that show, getting nationwide exposure and getting people on our side.

“When you turn down something like that, you’ve gotta think that the man doesn’t want it for the group. He’s just in it for the short term so that he can make as much money as quickly as possible.”

‘RHONY’ Reunion Canceled, Cast ‘Beyond Frustrated’ By It All, Source Says 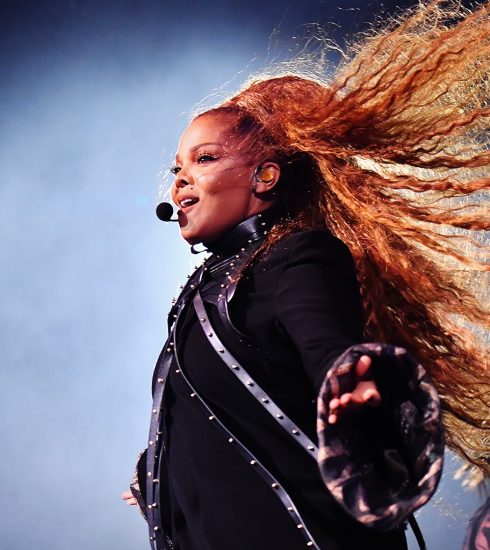 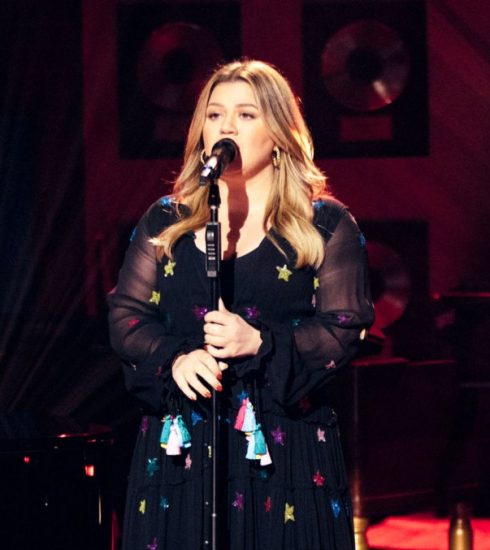 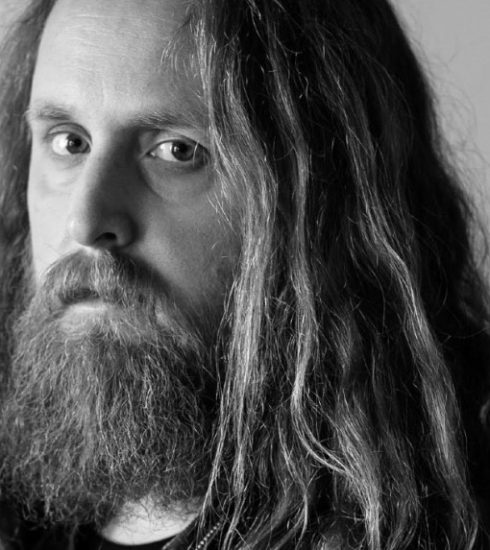