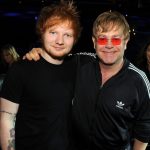 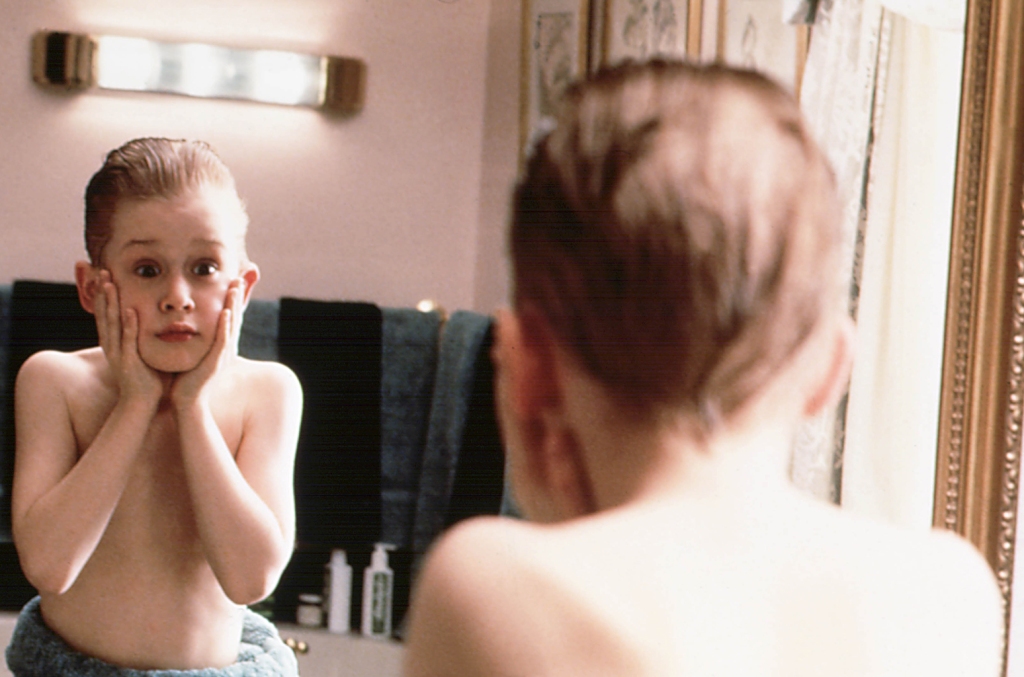 If you purchase an independently reviewed product or service through a link on our website, we may receive an affiliate commission.

Home Alone has long been a holiday favorite, ever since little Kevin McCallister was left home by himself and tried aftershave for the first time back in 1990.

It’s been 21 years since Macaulay Culkin, Joe Pesci, Catherine O’Hara and Daniel Stern graced the screen of the iconic film, and now the latest 2021 reboot, Home Sweet Home Alone, is available to watch exclusively on Disney+.

The newest installment in the Home Alone universe takes place in the same town as the 1990 film, but with new themes and adventures.

Want to watch the new 2021 version of Home Alone? Feeling nostalgic for the first five Home Alone films? See below for how to stream every single Home Alone movie online this holiday season.

The original Home Alone finds eight-year-old Kevin (Culkin) protecting his house from a pair of goofy burglars when he is accidentally left home alone by his family during Christmas vacation.

Home Alone is available to stream on Disney+, which you can sign up for here. While there is no free trial, the base Disney+ plan is only $8 per month and you’ll get immediate access to stream Home Alone plus hundreds of other Disney films and movies. You can also sign up for the Disney+ bundle, which also includes Hulu and ESPN Plus for $14 per month.

Home Alone is also available to rent or purchase on Prime Video here.

One year after the first film, Kevin is once again left alone — this time stranded in New York City — and the same criminals run into him there.

Home Alone 2: Lost In New York is available to stream on Disney+, and also up for rent and purchase on Prime Video here.

Home Alone 3 is the first film without Kevin McCallister. In the third installment, Alex Pruitt (played by Alex D. Linz), is an eight-year-old boy living in Chicago who must fend off international spies looking for a computer chip in his toy car.

Home Alone 3 is available to stream on Disney+, and can also be found to buy or rent on Prime Video here.

Home Alone 4 brings back a few of the main characters from the first two films, but all played by different actors. The plot revolves around Kevin McCallister (played by Mike Weinberg) trying to defend his future stepmother’s house from his old nemesis Marv and his wife Vera.

Home Alone 4 is available to buy or rent on Prime Video here.

Home Alone 5 introduces a new protagonist, Finn Baxter (played by Christian Martyn), who sets up booby traps in his house to catch the ghost of the former occupant, but ends up protecting the house and his sister from three art thieves.

Home Alone: The Holiday Heist is available to buy or rent on Prime Video here.

In the latest Home Alone 2021 reboot, a married couple tries to steal back a valuable heirloom from Max Mercer (played by JoJo Rabbit‘s Archie Yates). 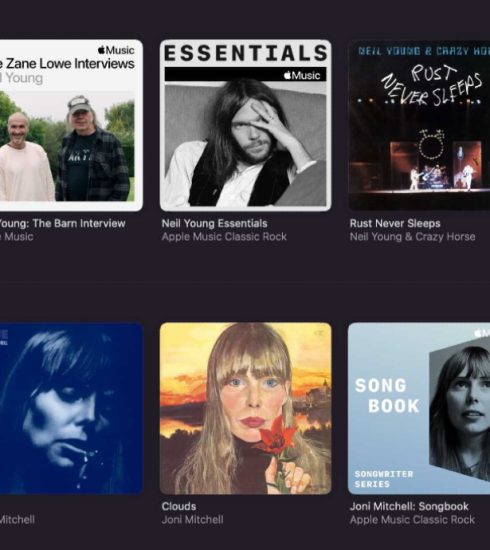 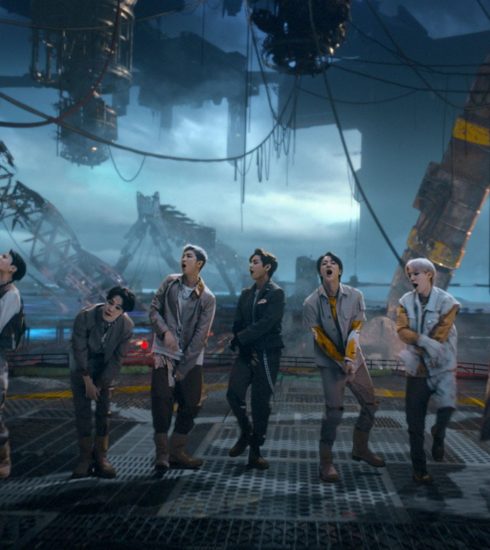 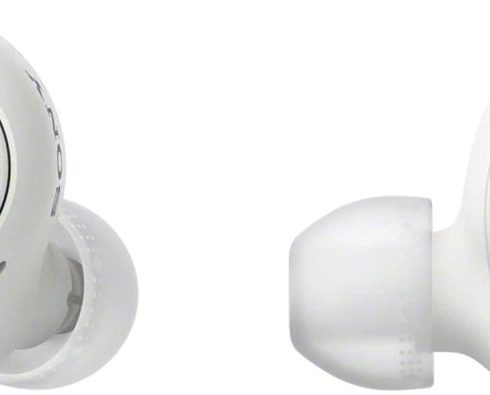