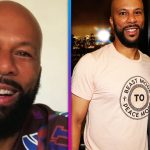 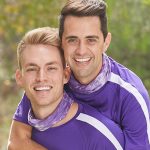 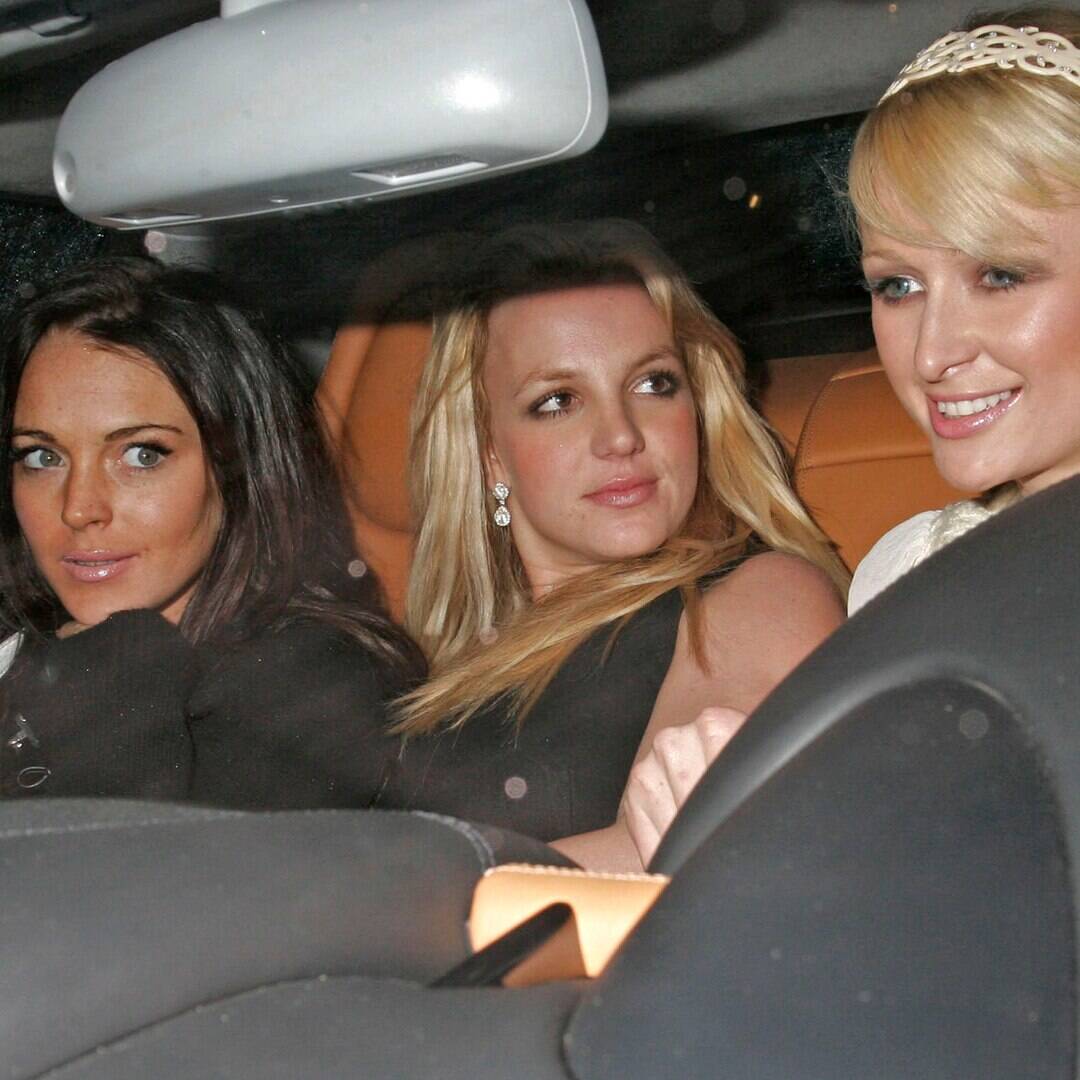 “In the 2000s, that’s what it was all about. They loved pitting women against each other. That was their thing,” she explained. “Every single tabloid cover would say, ‘So and so hates this person,’ ‘Feud,’ just causing more drama than there even was.”

“With the internet, it’s changed so much—that whole landscape. But during that the time, it was so vicious,” Paris said. “I’ve dealt with it for a very long time.”

For Paris, she’s no longer the same person she was more than a decade ago. In fact, the DJ has a more mature perspective in life these days.

“Things have happened but I’m an adult now,” she said. “I just realize that a lot of that was just being immature. Yes, there have been people that have hurt me, but I feel like now that I’m married and grown up and starting this next phase in my life, I don’t want to have any of that negative energy.”

‘Amazing Race’ Winners Will Jardell and James Wallington Are Married 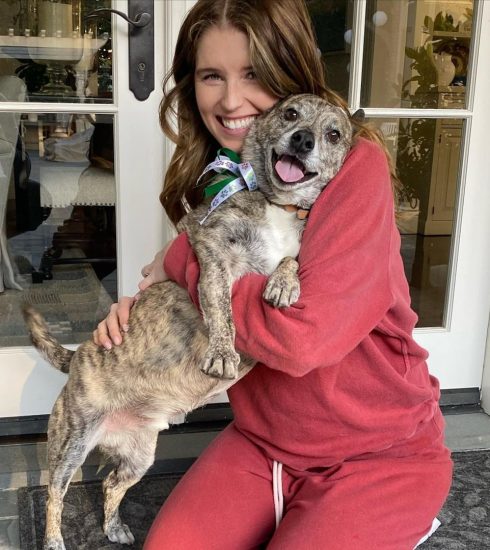 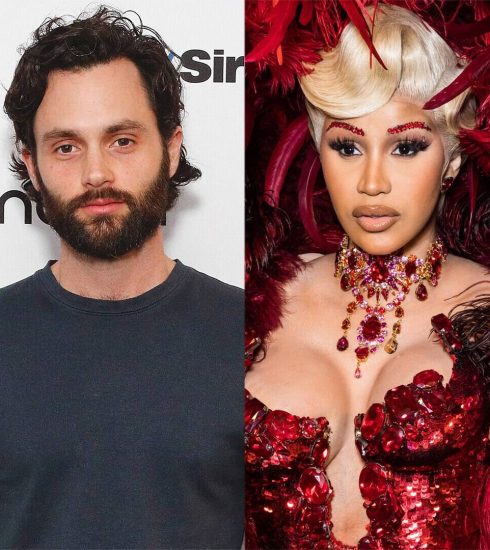 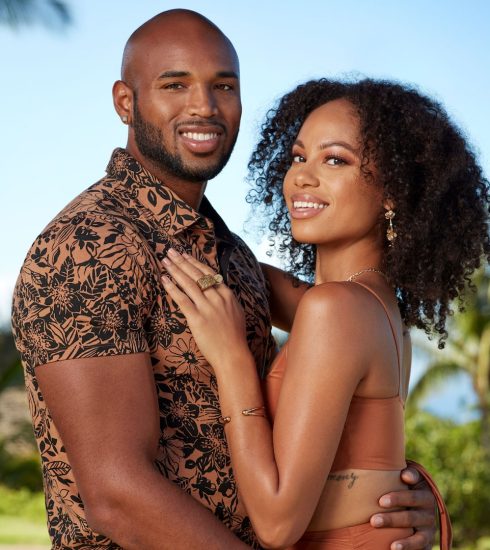 Temptation Island’s Steamy Premiere Will Have You Begging For More