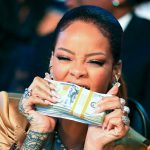 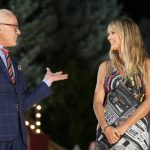 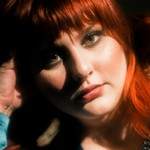 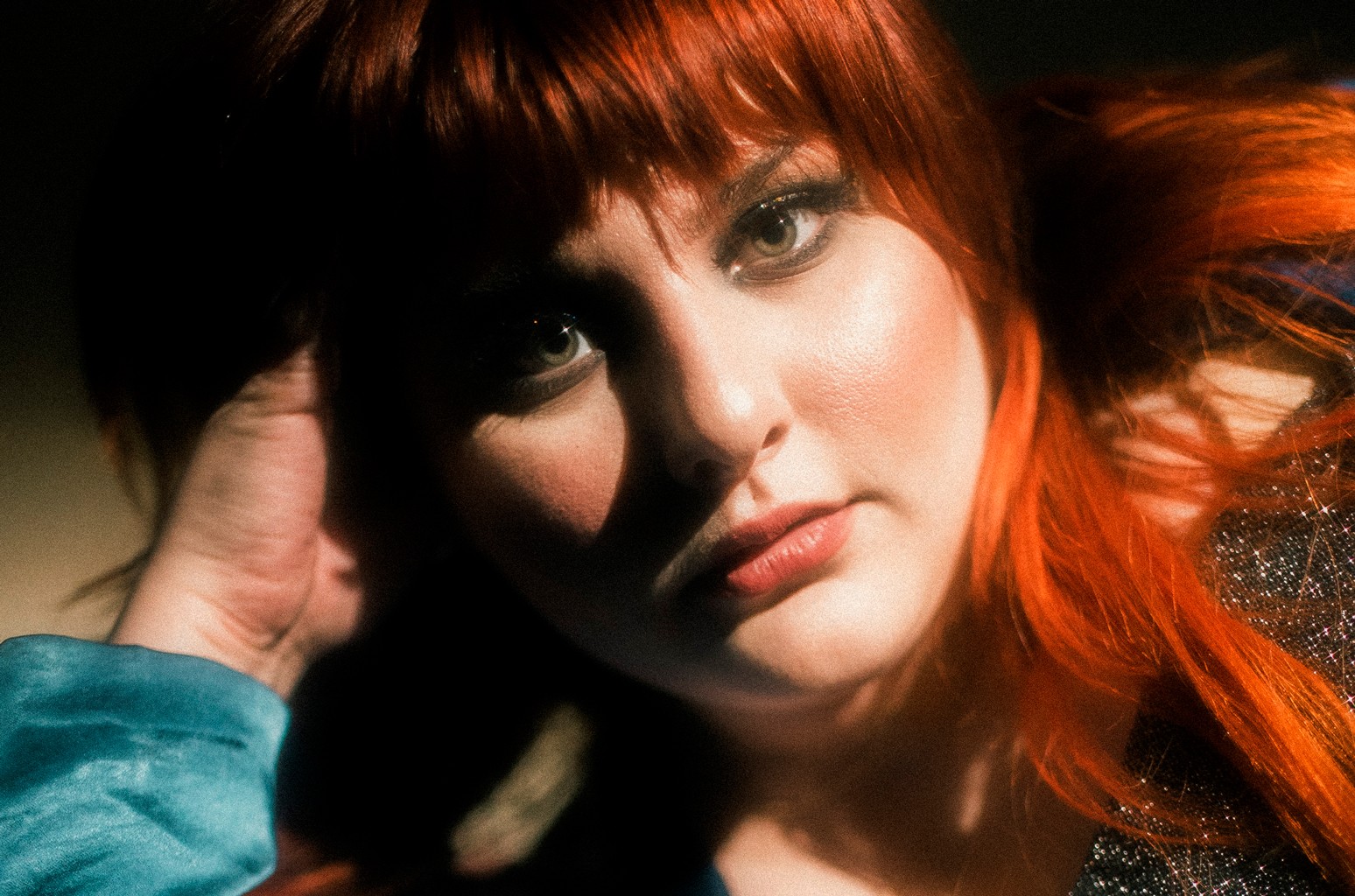 The Philadelphia-based singer-songwriter, whose sophomore LP Mood Ring is out today (Aug. 6) on Triple Crown Records, has indeed waited a long time to unveil a project that wasn’t borne out of tumult. In late 2017, Reynolds signed a deal with veteran indie label SideOneDummy Records for the release of Sunset Blush, her debut album as Kississippi. In January 2018, however, SideOneDummy abruptly laid off nearly its entire staff, and Reynolds was left looking for a new label home.

“We had announced the record like three weeks before I got dropped by that label,” Reynolds recalls. “It was just a surprise to everyone. And having to start from scratch was pretty rough — like, you don’t usually have to go, ‘Oh, I had everything planned out, but actually, I have to start over.’”

The result was a months-long mad scramble to self-release Sunset Blush, with Reynolds receiving a timely assist from Triple Crown Records founder Fred Feldman on the ins and outs of the process. “We got our butts saved by Fred, and we pushed it out quick,” says Reynolds. A label deal with Triple Crown, beginning with Mood Ring, seemed only natural after that. “I love Sunset Blush, and I loved working on it,” she says, “but at the same time, it feels like Mood Ring is my actual first record.”

As a musical statement, Mood Ring expands upon the world of Sunset Blush in almost every way. The songs — created in Seattle in mid-2019, primarily with producer Andy Park — are fuller, the melodies immediately seep into memory, and the lyrical reflections on finding contentment amidst personal insecurities are as poignant as ever, with contributions from Tudzin, Bartees Strange, Derek Ted and Marshall Vore.

After spending her early career writing what she describes as “sad, sensitive songs,” Reynolds says that she set out to make Mood Ring a “happy album” — and the result falls somewhere in between her old sound and new goal. “I wrote these songs thinking like, ‘Okay, if people are going to be crying in the audience, I want them to be able to dance too,’” she says with a laugh.

The lead-up to Mood Ring has admittedly been an emotional roller coaster for Reynolds, who released the euphoric pop single “Around Your Room” in 2020 and then waited another year for her second album to arrive in full (“My heart has never pounded harder in my life,” she tweeted on the eve of its release). As she gears up to showcase the new songs on the road later this month, she’s accepted that the first project she’s released on her own terms is finally out in the world.

“I feel a sense of relief about it because I’ve been waiting so long to show it to people, but now I’m like, ‘Oh my gosh, it’s time, I’m not ready!’” Reynolds says. “But I feel like, with these songs, I found my voice.” 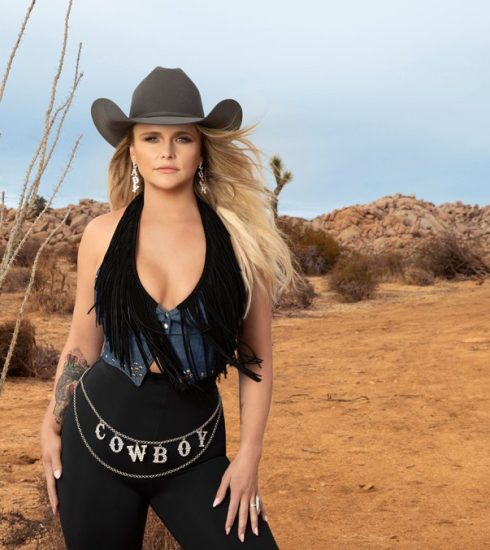 Miranda Lambert Announces Las Vegas Residency: ‘I Think Everyone Will Like What We’ve Dreamed Up’ 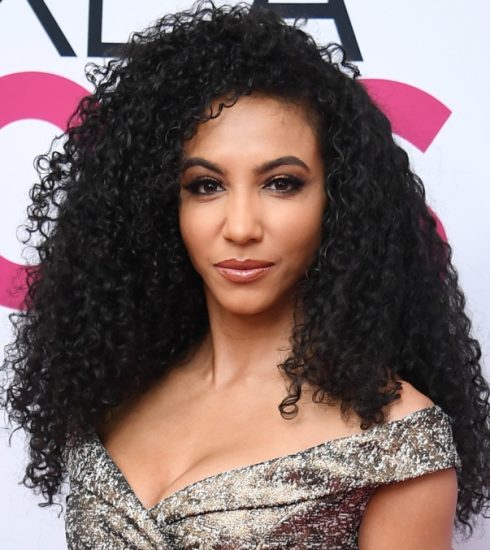 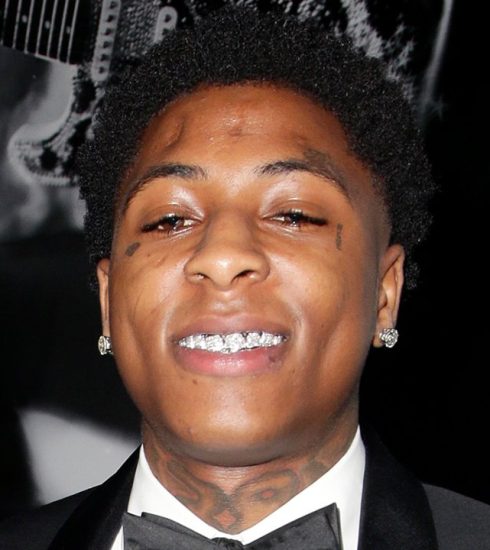 NBA YoungBoy To Be Released From Jail Following Weapons Arrest