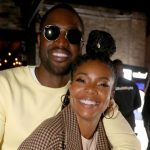 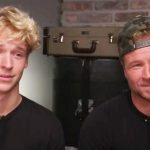 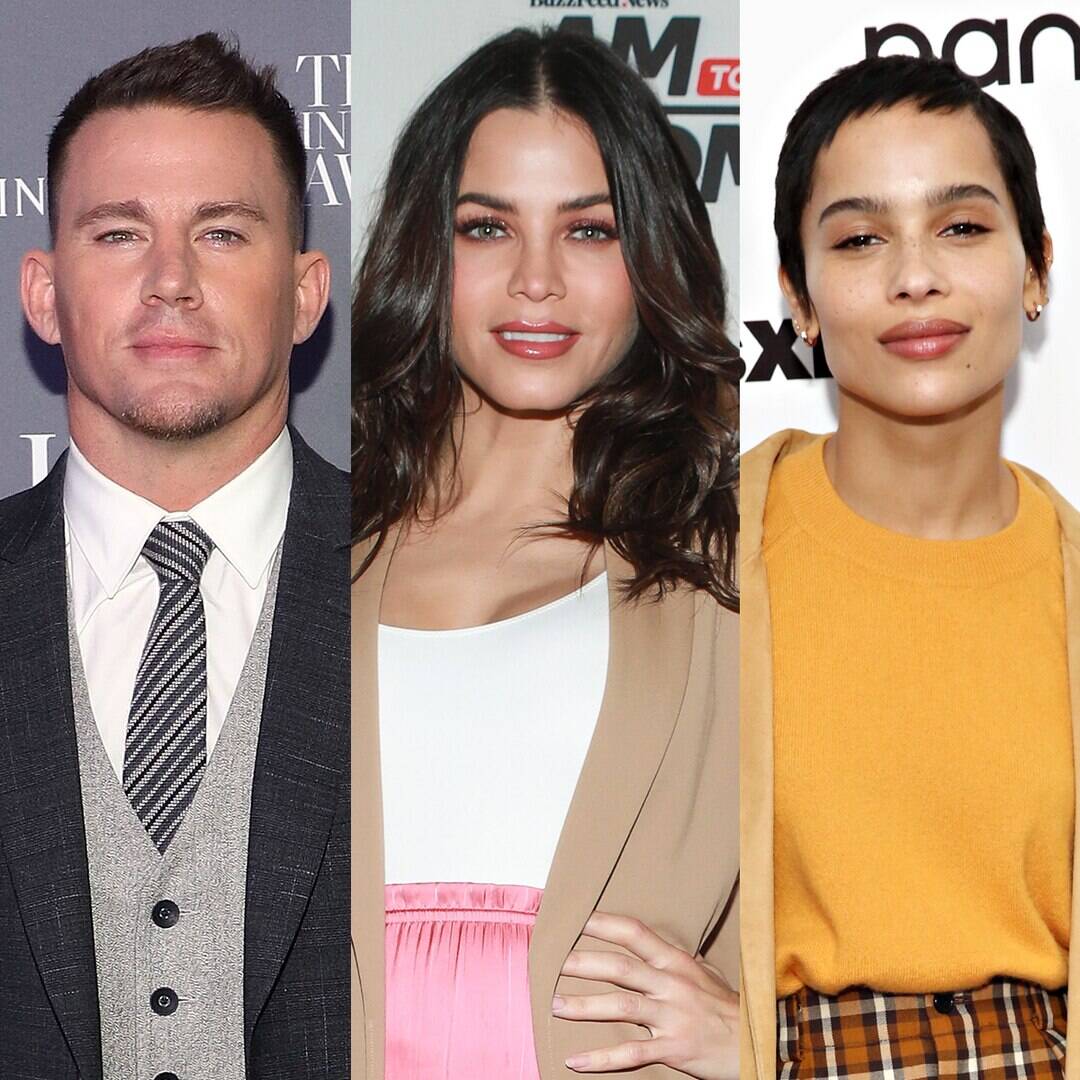 However, Jenna spoke out after the podcast aired to clarify her statements.

“It’s unfortunate that countless media outlets have taken an important conversation on a woman’s experience with postpartum issues and pulled quotes to make it appear that I was slamming my daughter’s father, something I would never do,” she tweeted. “As two working parents, we both faced challenges at the time, but I speak only for myself and not about him.”

Although Channing remained tight-lipped about the incident, there’s no denying he’s focused on raising Everly and taking on unique work projects, including Pussy Island.

“No one gives me a chance to play a role like this,” he told Deadline about being cast in Zoë’s film. “Everybody throws me down a different alley and expects me to do a certain thing. It was scary and liberating, just to be able to have a free conversation, where I was allowed to mess up, and say the wrong things.”

A source previously told E! News that their chemistry translated beyond the screen.

“There’s more than a friendship going on with Channing and Zoë,” the insider shared. “They are spending a lot of time together and having fun. They are more than just close friends or co-stars. Their relationship has grown into more.” 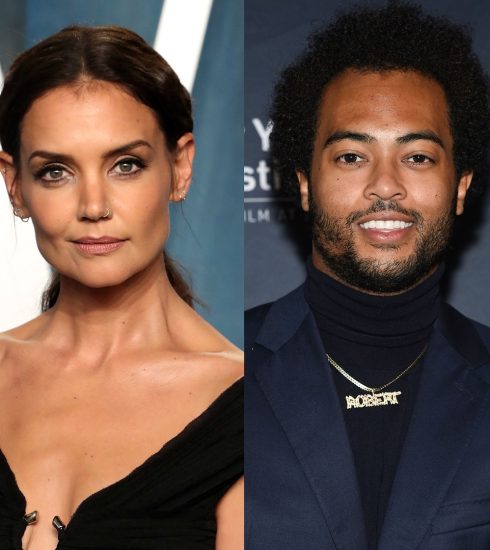 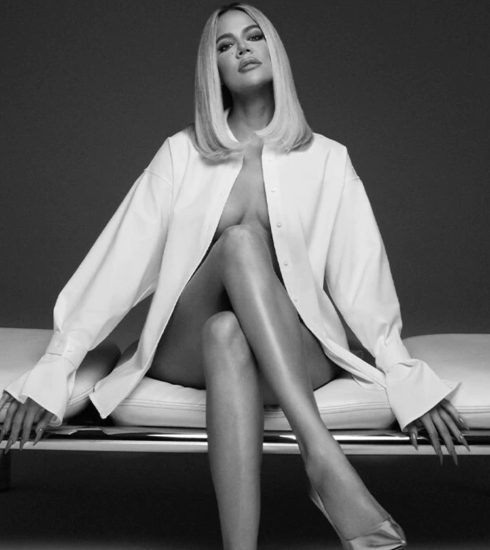 Khloe Kardashian’s Good American: Get An Extra 30% Discount On These 13 Sale Styles 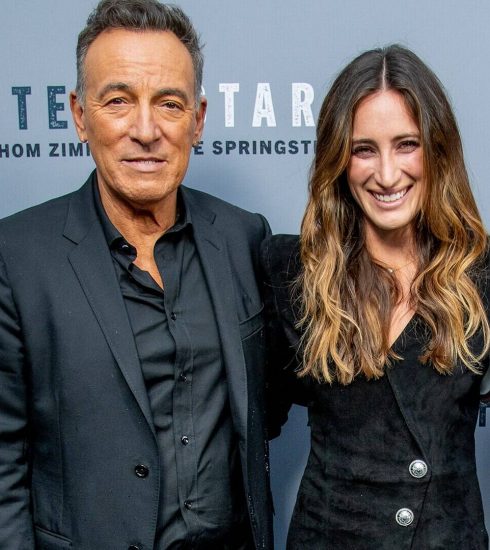