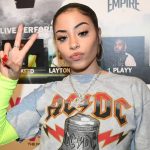 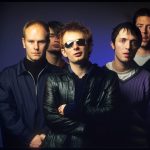 Exclusive – Eminem is known as one of the best MCs in Hip Hop history — that can’t be disputed. With over 100 million albums sold and a discography that stretches back to the 1990s, Slim Shady and has paid his dues and them some. But before he was the self-professed “Rap God,” he was Marshall Mathers, an aspiring rapper from Detroit who lived on 8 Mile Road and attended open mics at the Hip Hop Shop on West 7 Mile as a teen.

Much like the 2002 film 8 Mile, Eminem found him face to face with some vicious battle rappers ready to lyrically stomp him into the ground. And, yes, he often emerged victorious. But in 1997 while participating in the Rap Olympics during the Rap Sheet convention at the Red Lion Hotel in Los Angeles, Eminem met his match — Otherwize.

The infamous face-off is part of the new documentary Where We’re From: Rise of LA Underground Hip Hop that was put together by Element co-founders DJ Breeze and DJ Bonds who were both instrumental in establishing the underground Hip Hop scene. In the clip, Otherwize and Eminem go head-to-head with Em spouting off, “I got so many ways to diss you that I’m playful with you/I let a razor split you until they have to staple stitch you … Damn, all your white jokes just backfired.”

But Otherwize ultimately took the crown. In an exclusive interview with HipHopDX, DJ Breeze said it wasn’t a landslide by any means.

“Eminem held his own as well,” he tells DX. “The battle with Wize had to go extra rounds because these dudes were going at it. The battle had also a slight racial overtone to it. Obviously ’cause there were few white rappers at the time. So it definitely started to take on the feel of Black versus white. I will say this, the battle between those two guys was phenomenal. It had to go extra rounds because at one point it just seem like they were so evenly matched.

“Even though you could feel the crowd wanting Otherwize to win, you couldn’t deny Eminem skill set. But I do feel confidently 100 percent that Otherwize did win the battle. Did he blow them out of the water? No, he did not. But he did win.”

He adds, “It also adds a kind of lore to Otherwize’s name considering Eminem bought all the footage so nobody could see the battle.”

DJ Bonds and DJ Breeze knew what Otherwize was up against. They’d heard through the grapevine Dr. Dre was working with a new artist — a white guy.

“At that time, it was rare to see white rappers, and we all knew that was also a reason why Dre was working with Em besides his skills as an MC,” Breeze says. “To be quite honest, these out-of-towners came in and really underestimated these L.A. MCs. Why? Because at that time, Los Angeles’ underground Hip Hop scene was still just getting warmed up. So, I think these guys came in and thought they could just run over these guys. But MC’s here in our city quickly let it be known that this was not gonna be an easy battle.”

After Otherwize won the grand prize — $500 and a Rolex watch — he says he blew all of his money at the bar and got the Rolex stolen. As he says in the doc, “What do you want to know about my hard times?”

Eminem later addressed the loss while speaking to Rock The Bells radio, a clip that’s also included in the film.

“I don’t remember one line he said, but he was screaming in my face and I’m like, ‘Oh shit,’” he said. “And everybody’s like, ‘Oh, he’s killin’ him, he’s killing him,’ but I had already choked. So it didn’t really matter what the guy did. And I lost. So I was like, ‘Fuck!’” 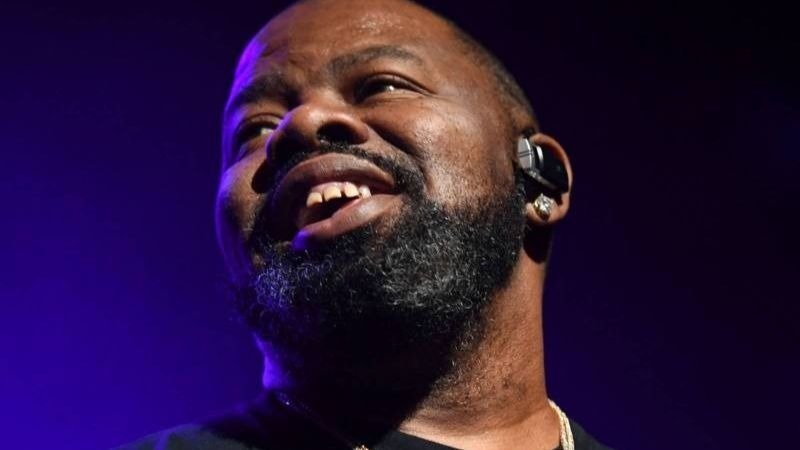 In 2020, Eminem recalled how that incident ultimately led to a deal with Dr. Dre during an interview with Mike Tyson’s Hotboxin’ podcast.

“I went to the Olympics, got all the way to the end, and then lost to the last guy. The guy who won was Otherwize, from LA. It was a local thing. They had a bunch of crowd support there. When I rapped, he went and hid behind a video screen. He walked away while I was rapping. I didn’t have anyone to battle! I’d never been in a situation like that before. I went through a lot of people to get through to the end, and then he walked away while I was rapping. I’m like, ‘What the fuck do I do?’ I was devastated.

“I come off stage. I’m like, that’s it. It’s over for me. This kid from Interscope, Dean Geistlinger, walks over and he asks me for a copy of the CD. So I kind of just chuck it at him. It was The Slim Shady EP. We come back to Detroit, I have no fucking home, no idea what I’m gonna do. Then, a couple weeks later, we get a call. Marky Bass said, “Yo, we got a call from a doctor!”

As DJ Breeze recalls, “I think it was just a couple months after the Rap Olympics that we heard the song ‘My Name Is’ and the rest is history. But I do know this, Los Angeles MC were certainly taken seriously after that battle.” 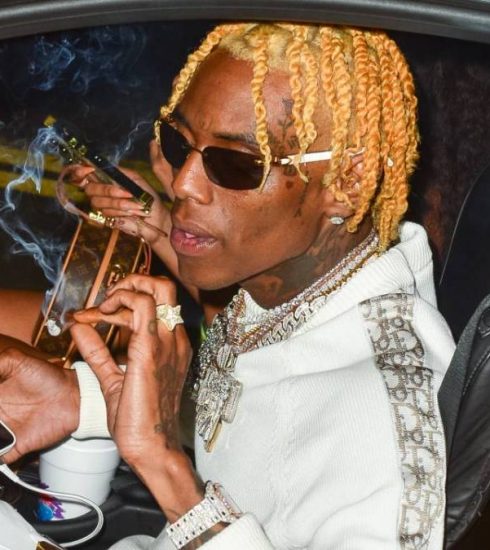 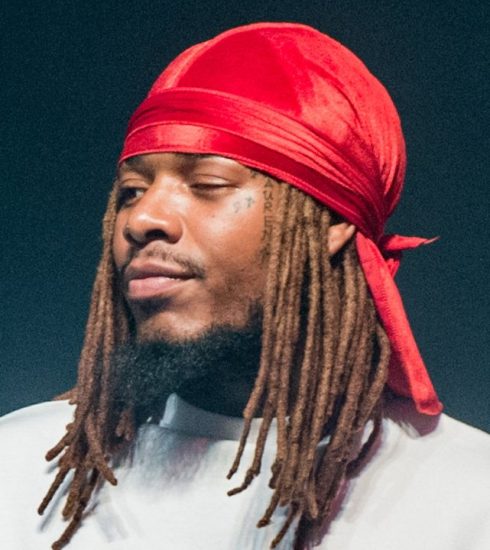 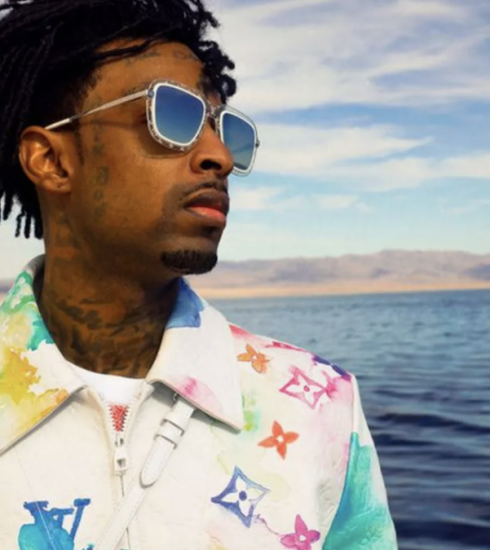