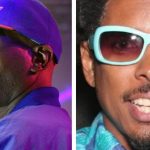 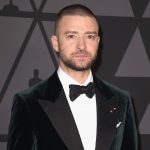 HipHopDX’s 2020 Producer of the Year Hit-Boy and Kanye West have a complicated history. Despite working on the Watch The Throne cut “N-ggas In Paris” in 2011, they haven’t been on good terms for years.

On Thursday (August 5), Kanye held a second listening party for the still unreleased Donda at the Mercedes-Benz Stadium in Atlanta. The theatrics were at an all-time high, with Ye dressed in a spiked Balenciaga jacket and full face mask inside a blacked-out arena and dozens of people shrouded in black walking circles around him.

As the event came to a close, Kanye then “levitated” out of the arena. The album was supposed to follow but once the clock struck midnight ET, it was nowhere to be found.

Meanwhile, Nas’ new album King’s Disease II did drop and Hit-Boy was in a celebratory mood throughout the evening. During a private after party, Hit-Boy hopped on the mic and seemed to take a few subliminal shots at Kanye.

Hit-boy has a point as much as we all love Kanye, he makes everything a spectacle.

Hit-Boy continued his rant, pointing out he and Nas always deliver straight-up Hip Hop — no gimmicks. He also seemed to take a jab at Kanye’s tendencies to word vomit all over Twitter.

“We not on fuckin’ Twitter botherin’ y’all. We not on IG Live putting a weird-ass stream up, n-gga. We doin’ this shit for real though, n-gga! Stop playin’!”

During a 2020 interview with GQ, Hit-Boy explained why he decided to pull the plug on their friendship.

“He on Twitter preaching, ‘I love all my brothers and we need to stick together and all this shit,” he said at the time. “But I feel like [Kanye] put me in a position where I was battling the ‘system’ and I was battling with my brothers.

“Because it would be different if Kanye was like, ‘Your shit wack now, I’m not using you.’ But n-gga, you telling me because you saw me working with somebody else that you’re not going to pick my beats?” 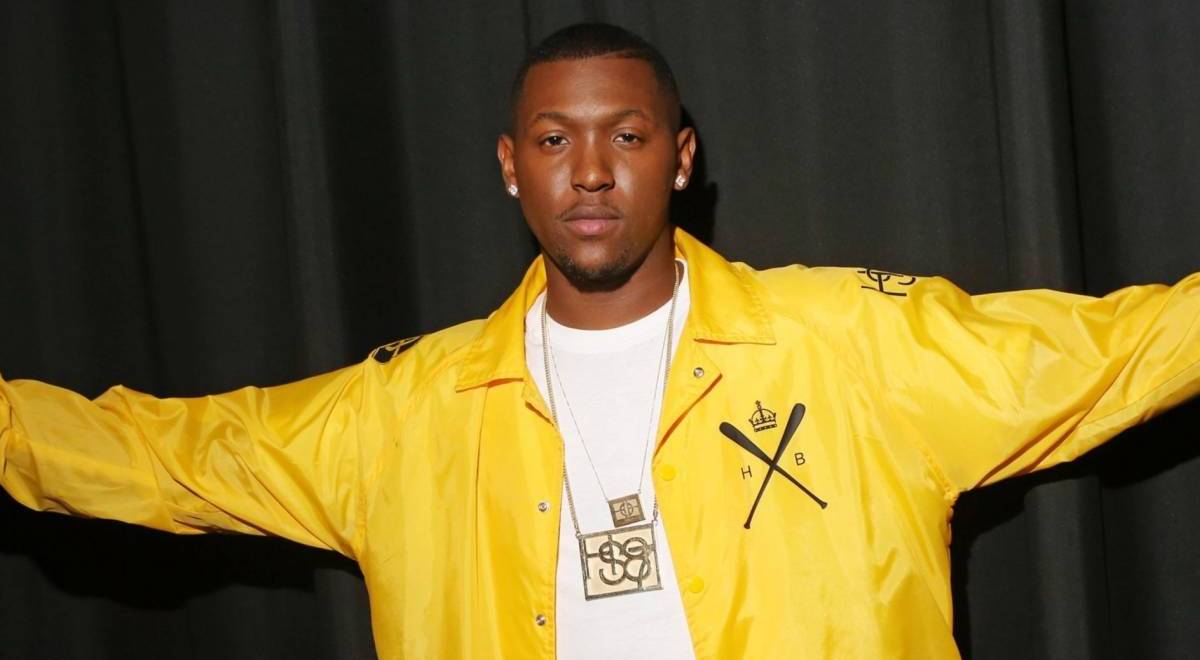 Hit-Boy believed Kanye was upset he was working with Beyoncé, the wife of his former foe JAY-Z. (The two have apparently since made peace. JAY-Z is one of several guests on Donda.)

“I worked with so many artists and I never heard anything until I locked in with her,” he continued. “So that just kind of rubbed me the wrong way. And I had to bury those emotions for years.

“The way he was speaking just sparked me to tell my side. This is how I feel. Like I’m fighting, to me, two oppressors: Corporations and somebody that is supposed to be a true mentor to somebody like me.” 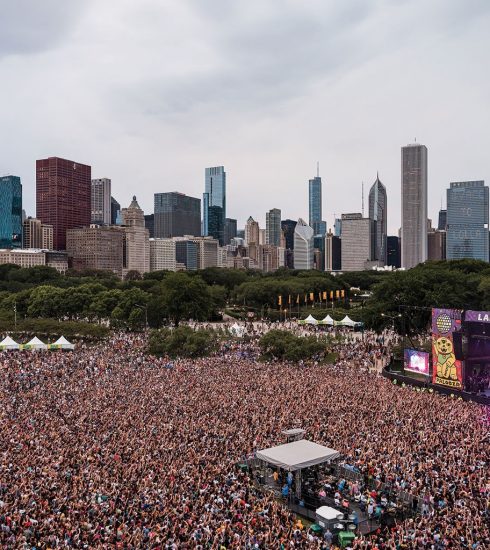 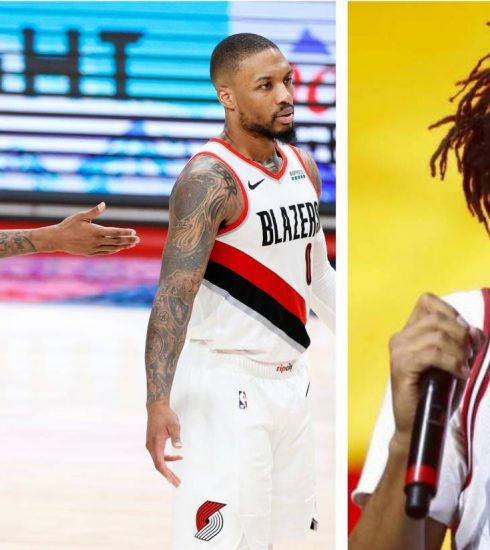 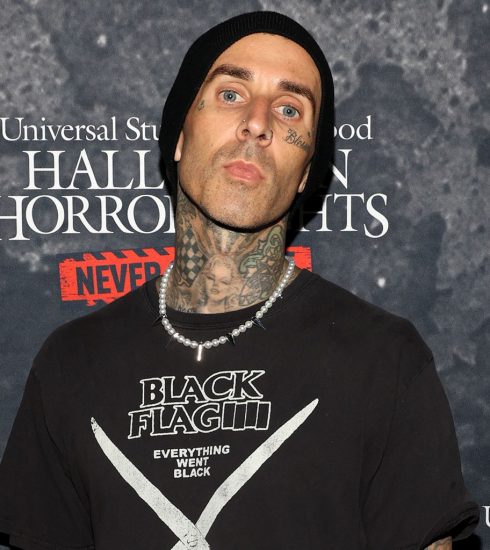