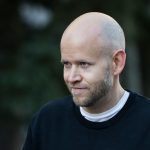 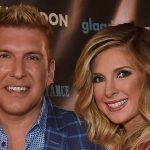 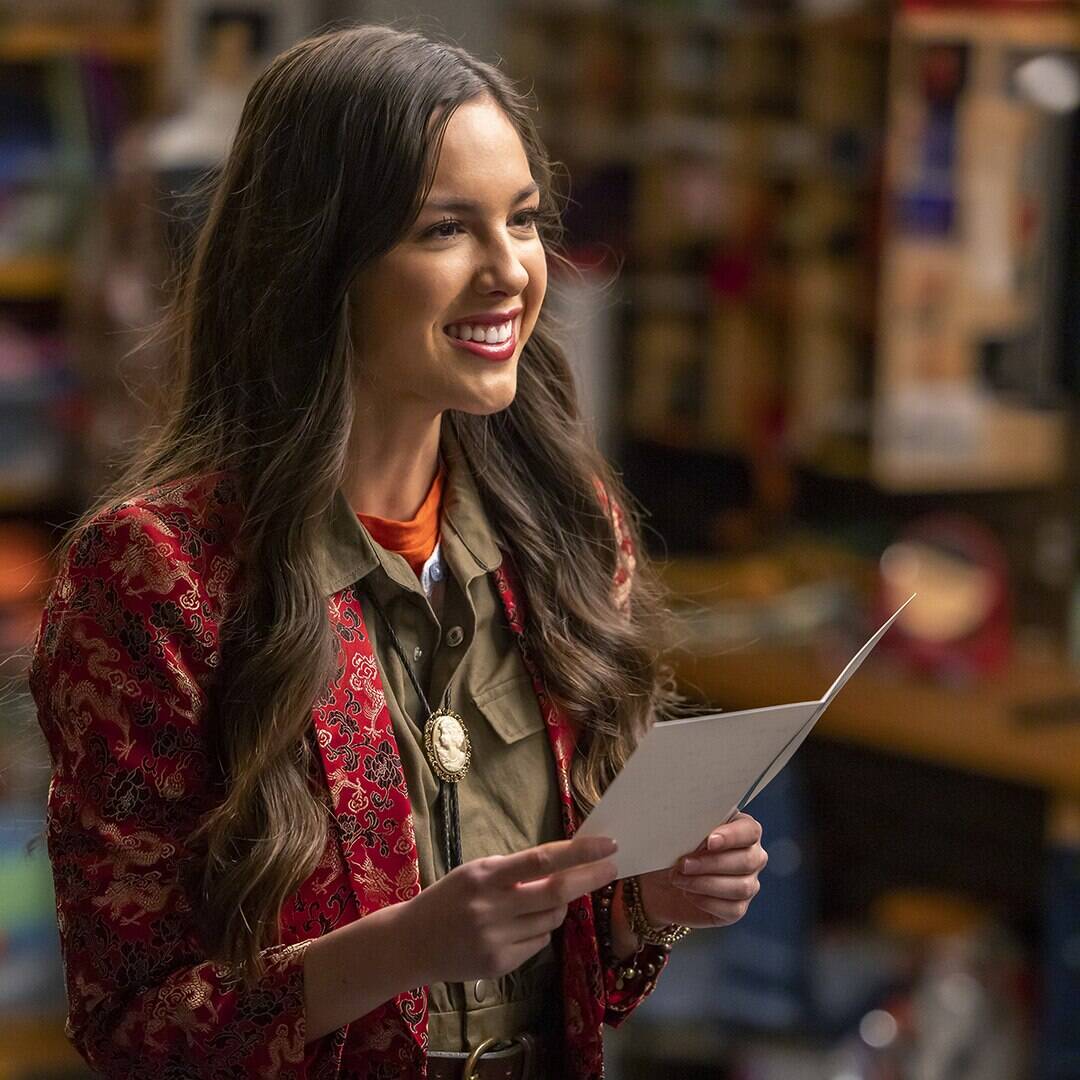 In fact, Rodrigo’s success is so astronomical that Federle didn’t even fully grasp the parallels at first.

“It doesn’t feel like the plot of our show because I feel like everything in Utah needs to have a scale that’s believable. Like, if you wrote the scale of success that Olivia’s actually having, nobody would believe it,” he says. “There’s this scene we shot during the spring break episode where she’s like, ‘Oh my gosh, I have 15,000 followers,’ and I’m laughing because in real life, Olivia has like 15 million.”

Federle says the plot of season two of High School Musical: The Musical: The Series was more inspired by a quest to make a good show while also keeping the cast and crew safe during a pandemic. That meant smaller storylines with fewer actors at a time, and even an episode where everyone communicated via video call, but only because they were all on spring break in different places, as a “wink” to what was going on in the real world, and a safer way to make a TV show. 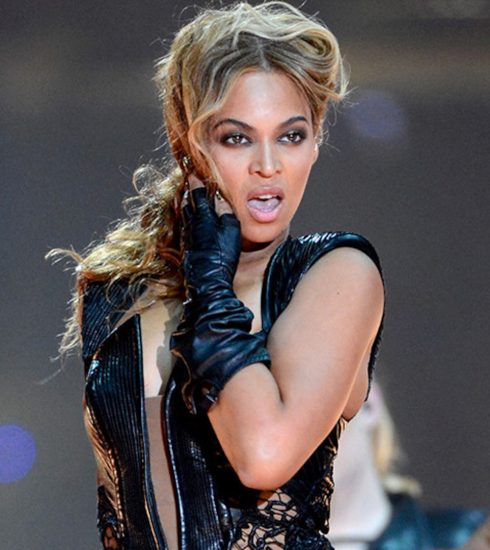 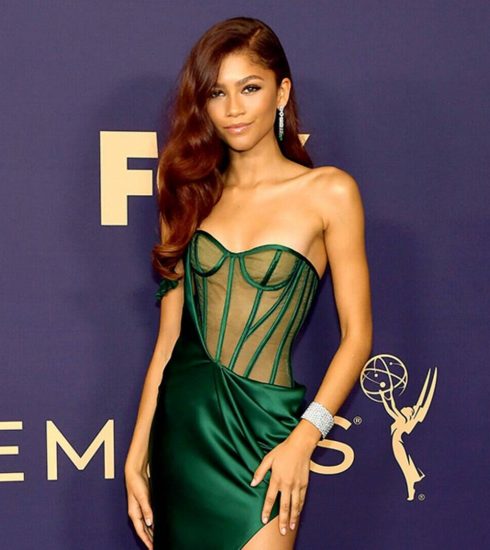 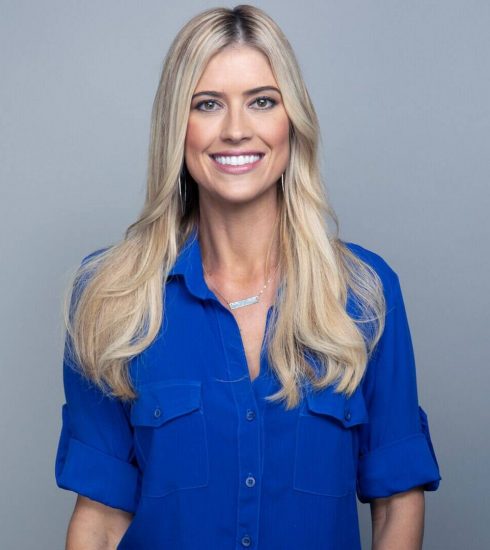