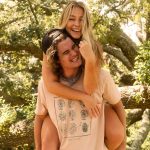 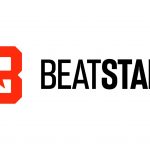 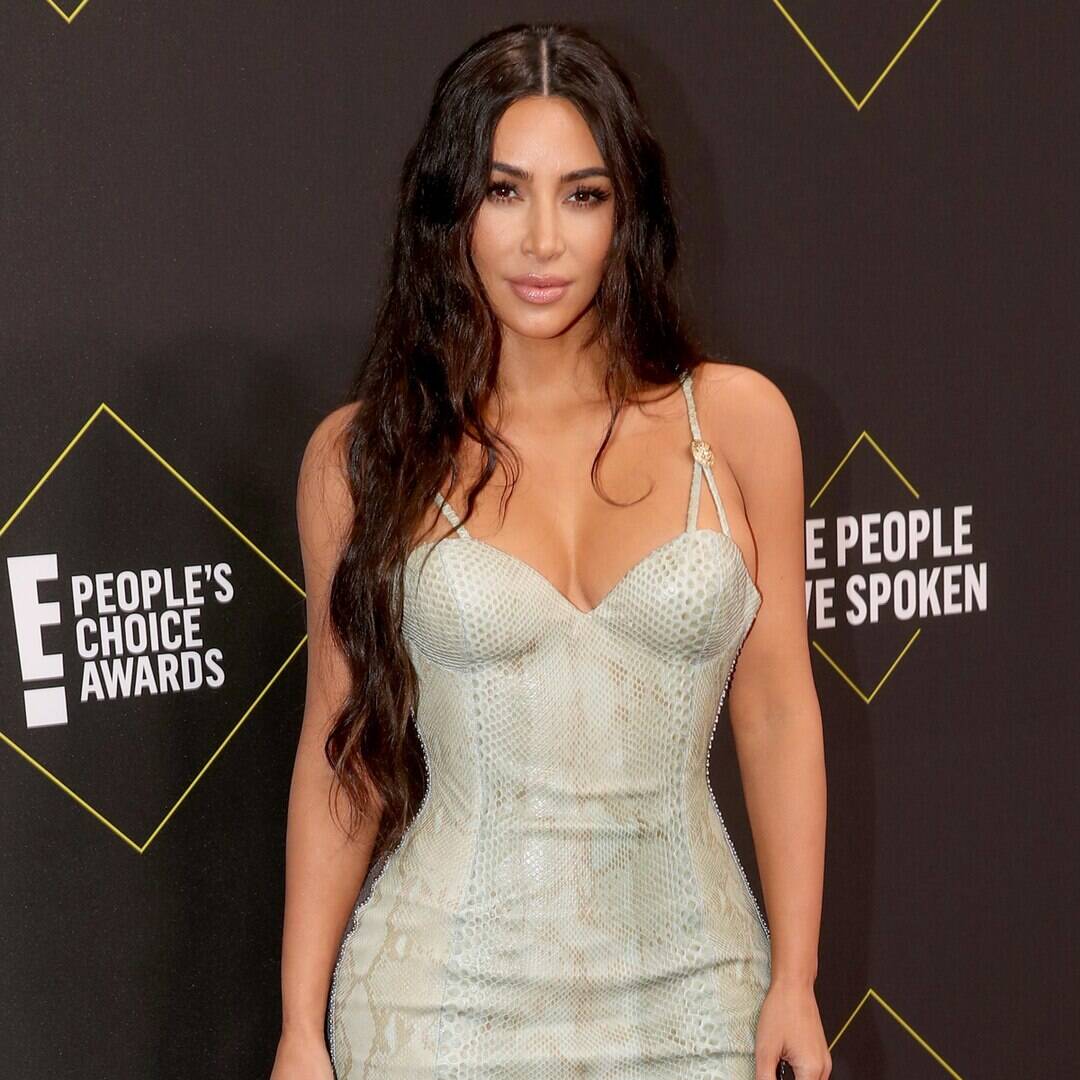 Harder than it looks!

Kim Kardashian admits that even she has trouble Keeping Up with TikTok influencers in a hilariously honest Keeping Up With the Kardashians bonus clip, revealed on July 28. After Kim previously confessed to being “intimidated” by TikTok master Addison Rae, sister Khloe Kardashian checks in on Kim’s progress.

“Do you ever rehearse at home, all your TikTok dances?” Khloe asks.

Kim responds, “I have no time. I have to do two to three hours of law school every day after filming.”

But Kim is also struggling on the social media app since it doesn’t come naturally to her. “I’m just not a good dancer so it’s hard for me,” she revealed.

Scott Disick encourages Kim to not just be “going with the motions,” while Kim adds that she “wants to be cute and smile” during her dances. 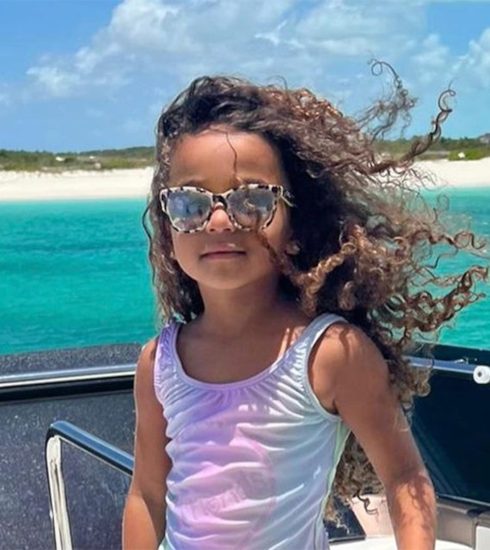 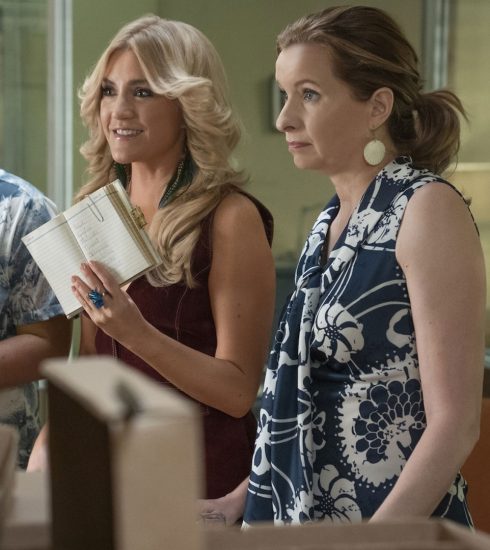