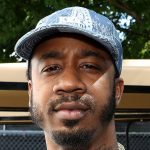 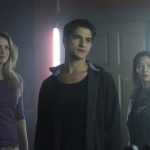 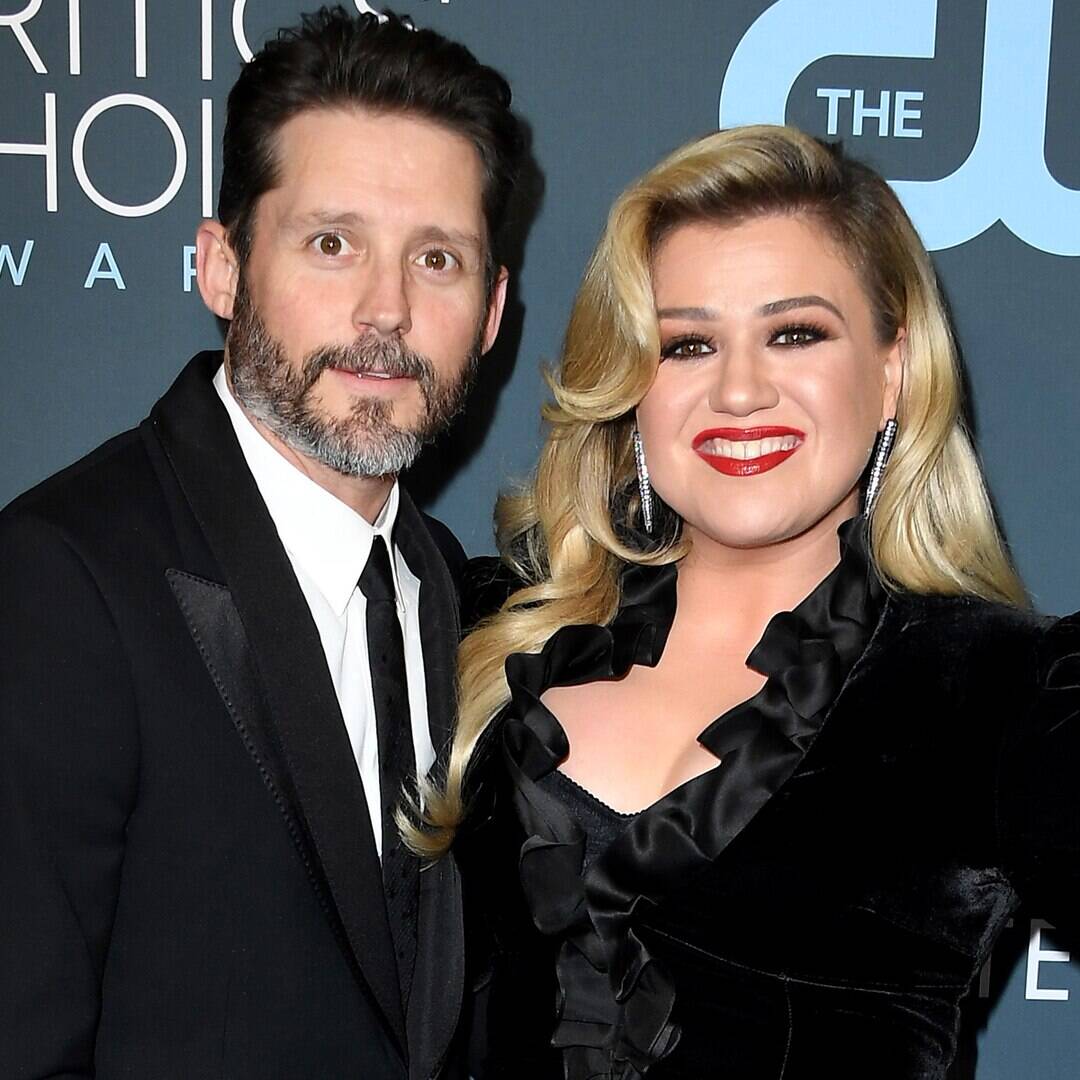 UPDATE: Kelly Clarkson is making moves to break away from Brandon Blackstock.

Court documents obtained by E! News on Sept. 24 confirm that a judge signed an order to declare the former couple legally single. The docs also note that their “marital or domestic partnership status” will officially come to an end on Jan. 7, 2022.

Piece by piece, Kelly Clarkson is continuing to move on from Brandon Blackstock.

The American Idol alum, who filed for divorce from her estranged husband in June 2020, has officially asked to have her maiden name, Clarkson, restored. In an Aug. 5 petition, obtained by E! News, not only did the superstar singer request the name change, but she also asked the judge to terminate her marital status and declare her divorced while they work to settle other aspects of their split.

“This declaration is only for the termination of marital or domestic partner status,” it reads. “I ask the court to reserve jurisdiction over aII other issues not requested in this declaration for Iater determination.”

In her initial divorce filing, Clarkson, who was married to Blackstock for nearly seven years, cited irreconcilable differences for the reason for their breakup. Earlier this month, she was ordered to pay Blackstock $150,000 per month in temporary spousal support and $45,601 per month in child support, according to documents obtained by E! News.

A Teen Wolf Movie Is Happening: Everything We Know About the Cast and More 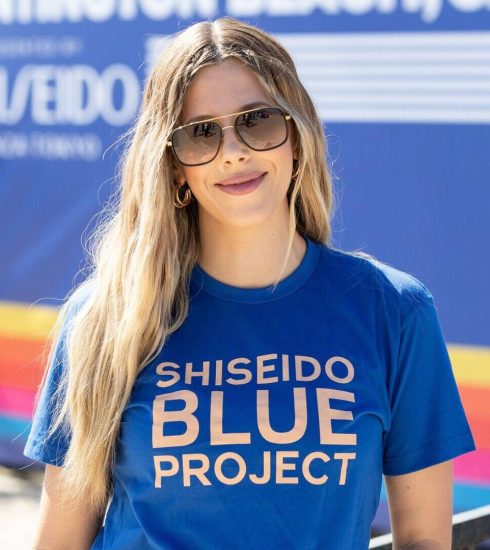 From The Hills to Real Housewives? Ashley Wahler Teases Her Future in Reality TV 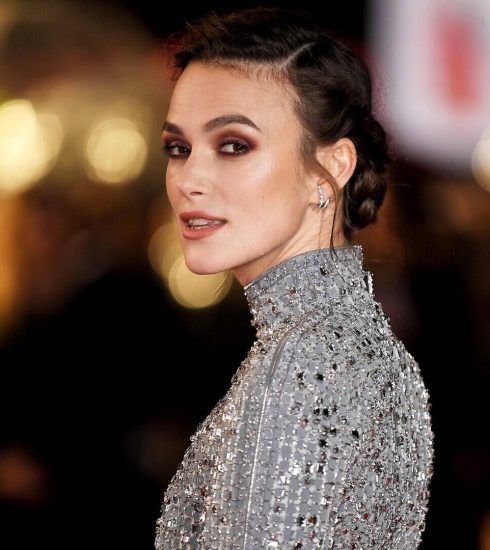 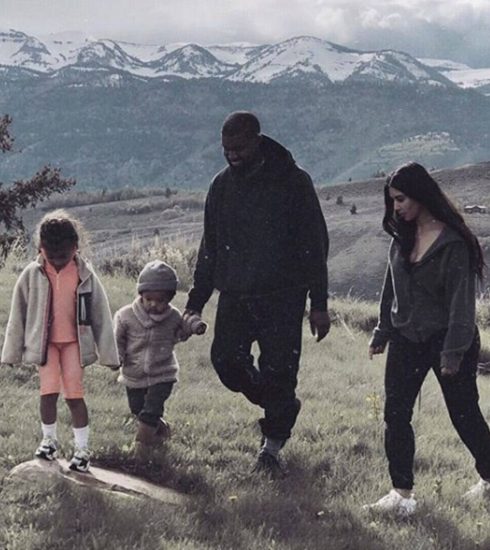