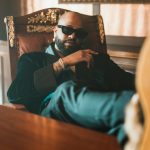 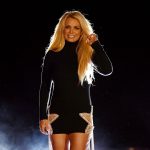 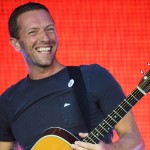 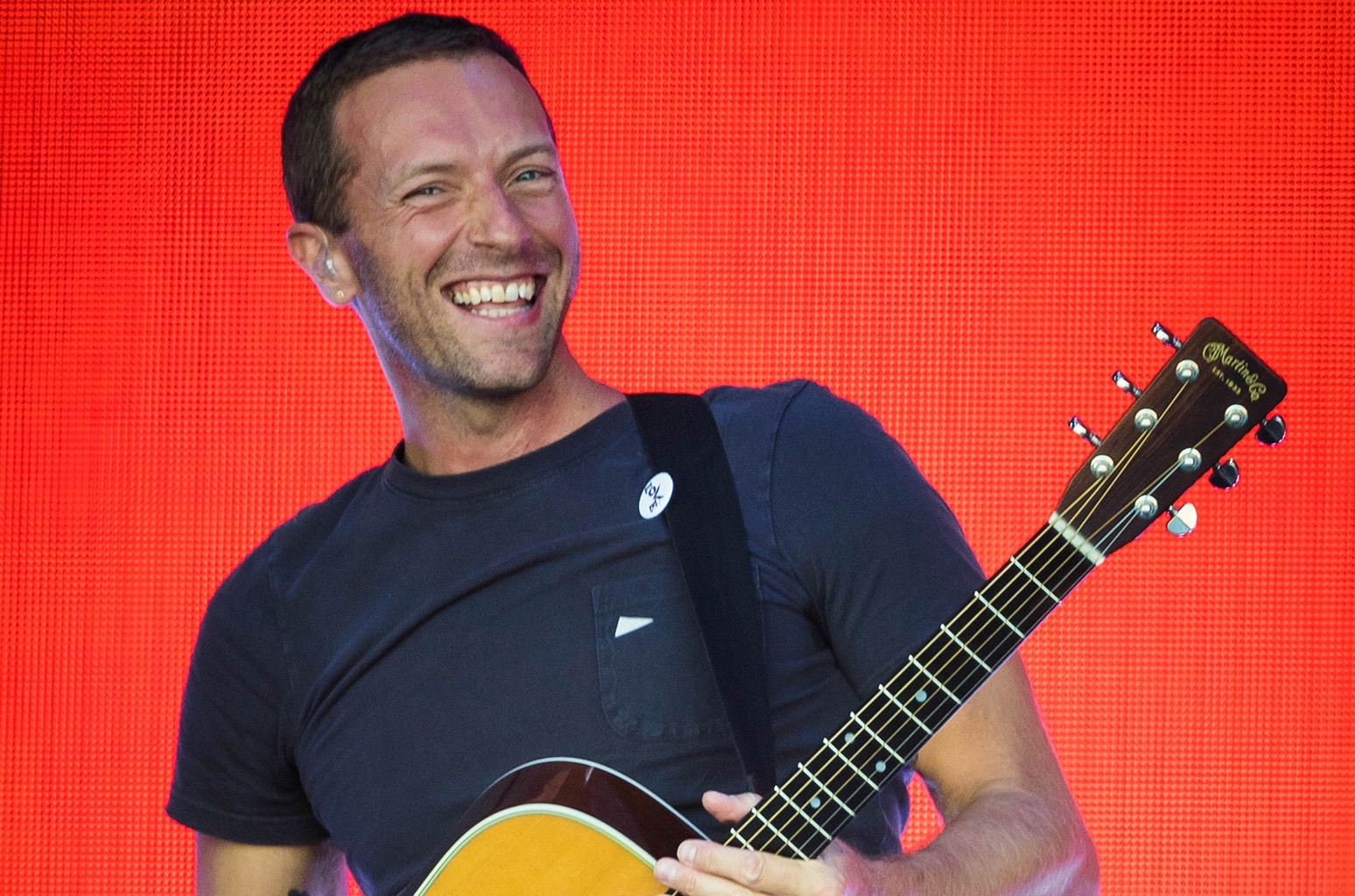 Sounds like the apple doesn’t fall far from the tree when it comes Chris Martin‘s two kids, who are both featured on Coldplay‘s new album Music of the Spheres. 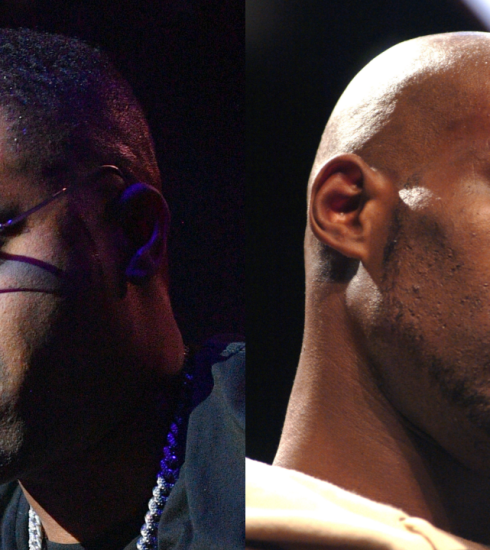 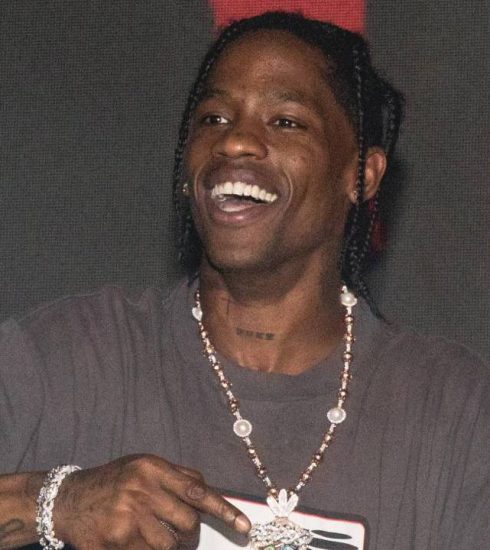 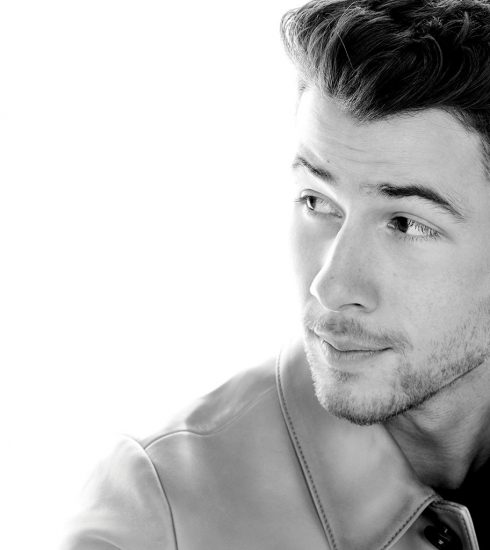