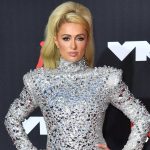 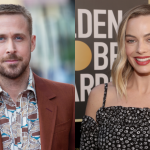 Hayden Christensen to Appear in Another Star Wars Series 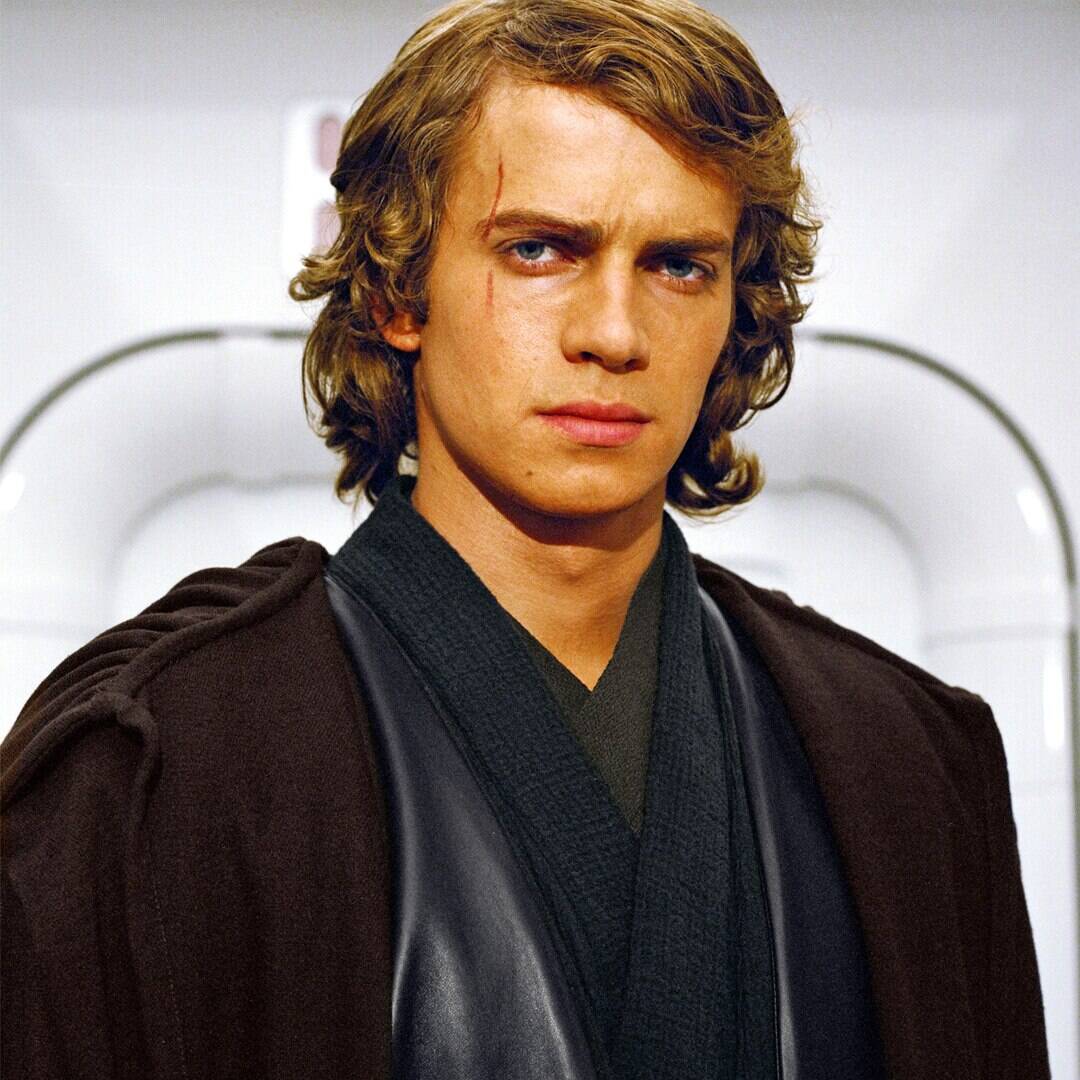 Much to learn, we still have.

On Friday, Oct. 22, The Hollywood Reporter revealed that Hayden Christensen‘s return to the Star Wars franchise is bigger than we may’ve realized. According to the publication, Christensen is set to revisit his role of Anakin Skywalker (who later becomes Darth Vader) in Disney+’s Ahsoka series.

The Star Wars alum, who played the gifted Jedi-turned-Sith Lord in the prequel films, joins the series that features Rosario Dawson in the titular role. It’s unclear how extensive Christensen’s part will be in Ahsoka, as the series takes place five years after Vader’s death. So we have a feeling he’ll be featured in a flashback scene, especially since THR said Christensen will be playing Skywalker not Vader.

And, for those who need a refresher, Skywalker was Ahsoka’s master prior to turning to the dark side.

It’s said that production will begin in early 2022. Nonetheless, this casting news is exciting for Star Wars fans, who only expected to see Christensen in the upcoming Obi-Wan Kenobi series starring Ewan McGregor.

See Every Item on Paris Hilton’s Wedding Registry, Including $1,845 Caviar-Vodka Set And $4,885 Vase 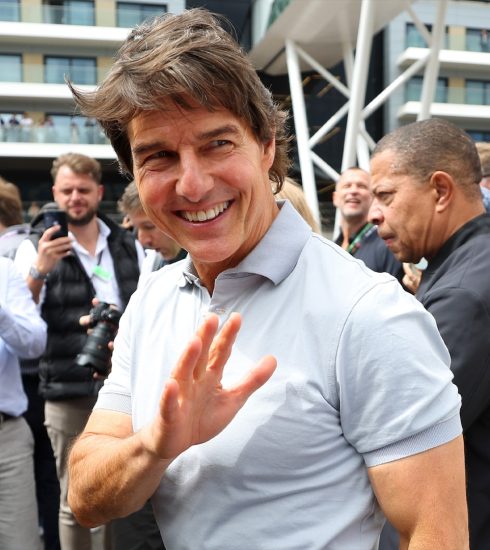 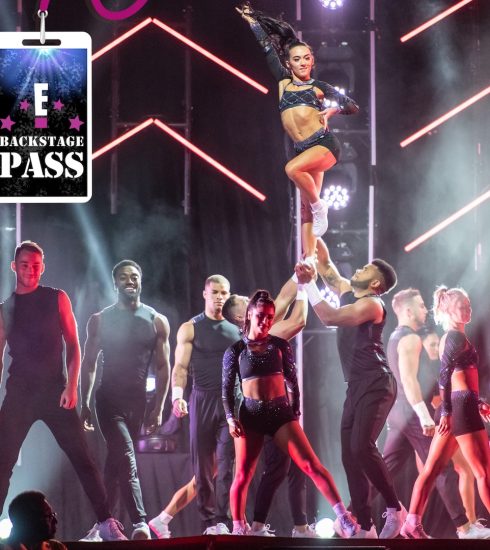 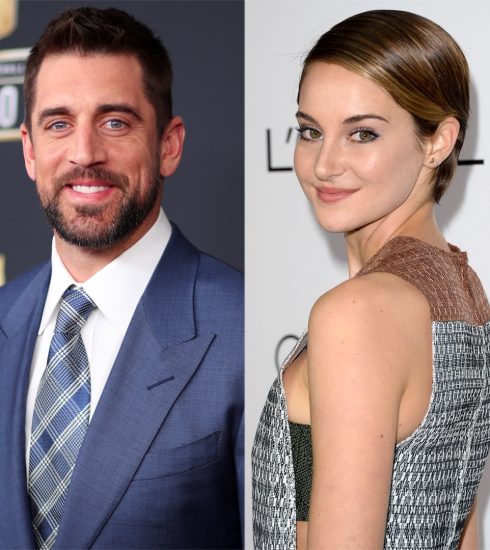