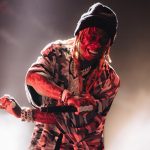 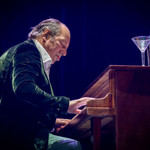 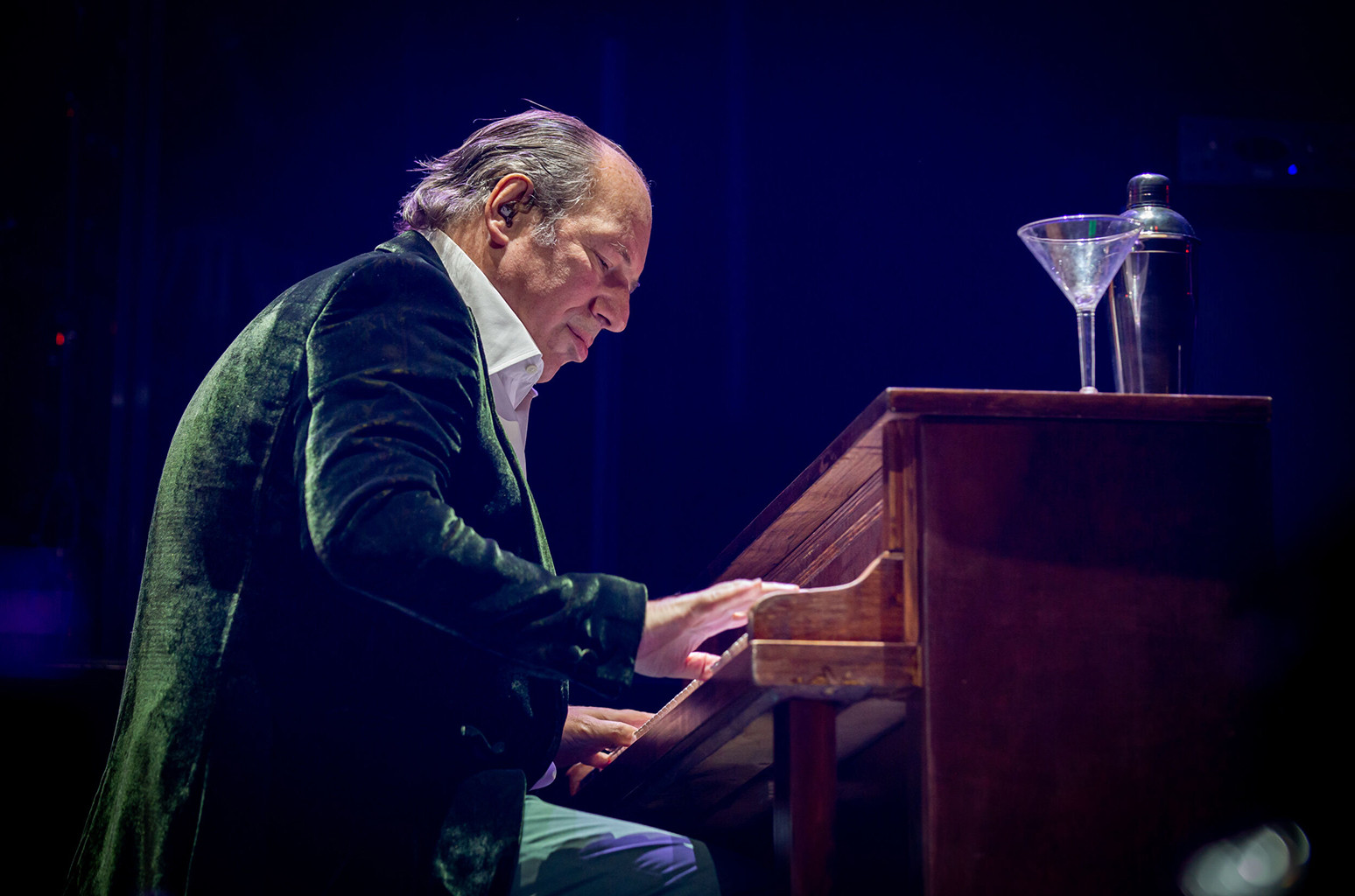 The album pairs with the companion books’ extensive chapter-by-chapter look at the filmmaking process, including Dune’s environmental and creature designs, costume concepts and digital effects. The companion books will also feature exclusive interviews with cast and crew, including Denis Villeneuve, Timothée Chalamet, Rebecca Ferguson and Oscar Isaac, among others, offering readers an unparalleled and candid dive into the ambitious cinematic effort.

The special limited edition of The Art and Soul of Dune will include all of this in addition to a selection of other exclusive material. Beyond design upgrades like a cloth cover with ornate, foil-stamped House of Atreides and Harkonnen symbols, the companion book will be accompanied by a cloth-bound reproduction of the Fremkit instruction booklet prop created for the movie with 80 pages of exclusive, previously unseen art from the film as well as an exclusive companion volume titled Dune.

This additional volume of material, which is designed, custom-printed and hand-bound with a variety of fine Japanese papers, will feature candid on-set photographs from the film’s Oscar-nominated director of photography Greig Fraser alongside Josh Brolin’s personal perspective and recollections of the production.

Those who purchase one of the first 700 copies of the limited edition version will also get a signed and numbered signature card, individually inscribed by filmmaker Denis Villeneuve, author and executive producer Tanya Lapointe, stars Timothée Chalamet and Josh Brolin, and director of photography Greig Fraser.

The books that inspired the acclaimed composer to complete a whole new, separate Dune score are currently available for pre-order ahead of their Oct. 22 release date. The standard edition comes at the modest cost of $50 and is available for reserve at online retailers, with a more epic price tag of $600 for the limited edition, which can only be purchased from Insight Editions’ website.

With the addition of Zimmer’s The Art and Soul of Dune score, Dune‘s soundtrack total jumps to three. On Sept. 3, WaterTower Music will also debut The Dune Sketchbook (Music from the Soundtrack), a digital album comprised of extended and immersive “explorations” of the film score.

The digital album release of Dune‘s original motion picture soundtrack featuring Zimmer’s first score will drop on Sept. 17, followed by The Art and Soul of Dune in October. Speaking to the original score, Zimmer revealed in a statement that the sound is based primarily on female voices.

“Denis and I agreed that the female characters in the film drive the story,” he said. “So the score is based on mainly female voices. We developed our own language. The musicianship is extraordinary, and this is not your normal orchestral score.”

“We agreed that the music would need to have a spirituality to it… a sanctified quality. Something that would elevate the soul and have the effect that only sacred music can,” Villeneuve said. “Hans spent months and months creating new instruments, defining, creating, and seeking new sounds, pushing the envelope.” 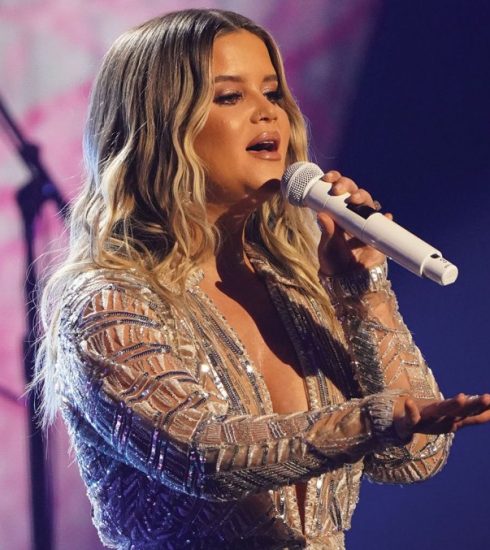 Britney Spears Strips Down, Covers Her Baby Bump With Pup in NSFW Pic 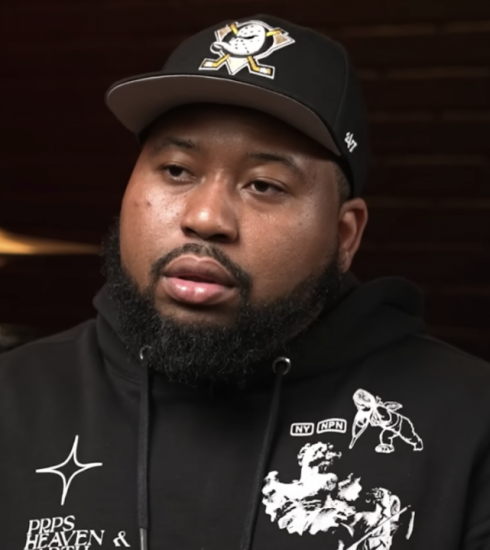