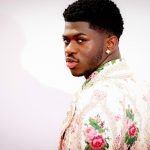 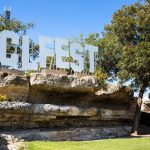 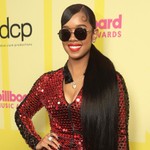 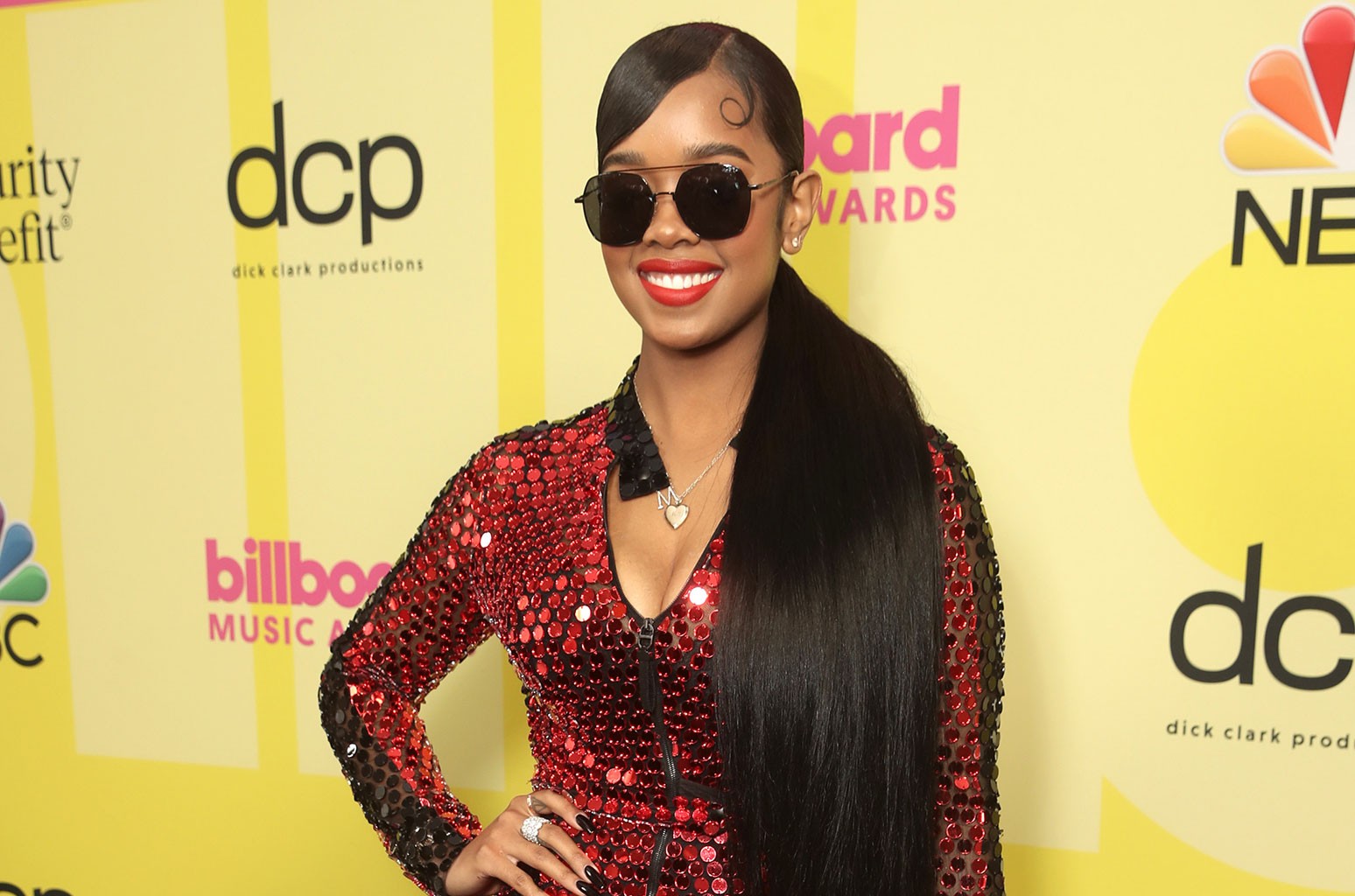 On Wednesday (Sept. 1), four-time Grammy-winner H.E.R. — in partnership with Live Nation Urban — announced the star-studded roster of performers set to hit the stage at the highly anticipated Lights On Festival, which will occur in Concord, Calif. on Sept. 18 and 19.

H.E.R. will headline the two-day festival, while Erykah Badu, Bryson Tiller, Ari Lennox, Ty Dolla $ign, Keyshia Cole and many more stars will perform some of their fan-favorite hits. H.E.R.’s Lights On Festival, which first took place in 2019, marks the first female-owned and curated music festival in decades.

In addition to exciting performances, Lights On Festival is expected to deliver fun-filled attractions, including a film screening tent, live art installations, an arcade, R&B museum and guitar lounge. 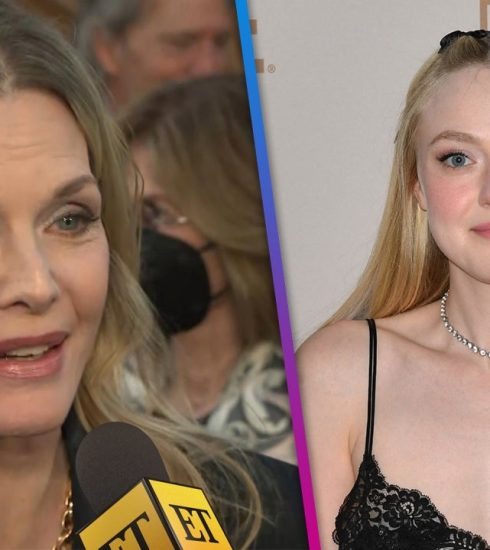