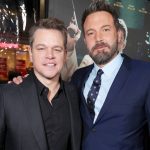 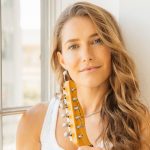 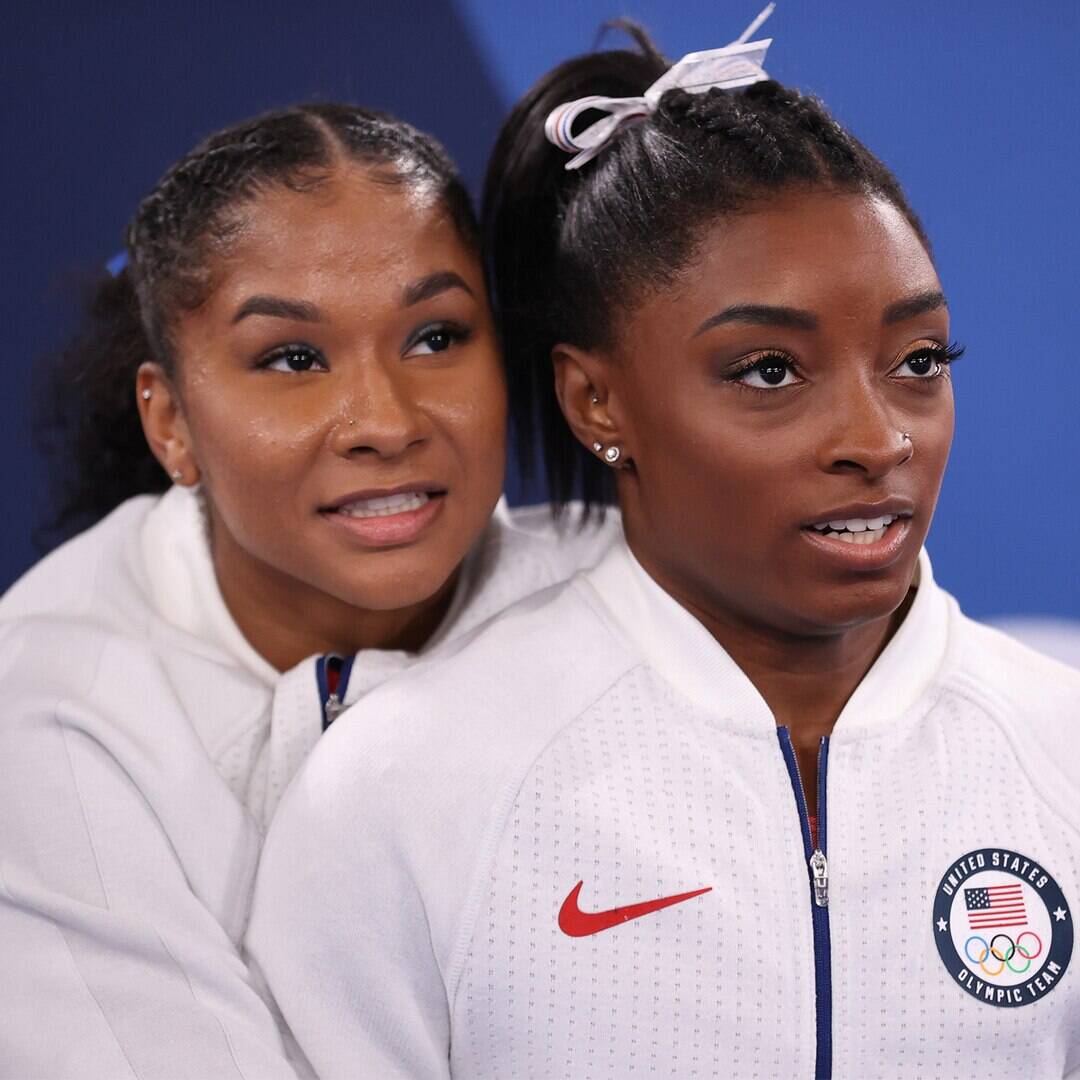 Squashing any potentially lingering doubts over where her support lies, Chiles added, “She is my ride or die. I will forever be by her side.”

The Olympic gymnast also offered more context to what Biles was experiencing before taking herself out of competition. “I honestly can tell you that she knows who she is, so when she goes out there, she’s already done this before, she’s already been an Olympian multiple times. I mean, she’s the GOAT for the reason,” Chiles explained. “When she knows what she has to do, she will take herself into that spot of, ‘OK, look I don’t want to harm anybody.'”

Referencing the moment when Biles could be seen saying “I don’t trust myself,” Chiles said, “She was telling herself she didn’t want to harm herself.”

According to Chiles, the feeling was not foreign for the rest of the team. “We all understood what she was going through. We all understood everything that was happening,” she said. “We just support her.” 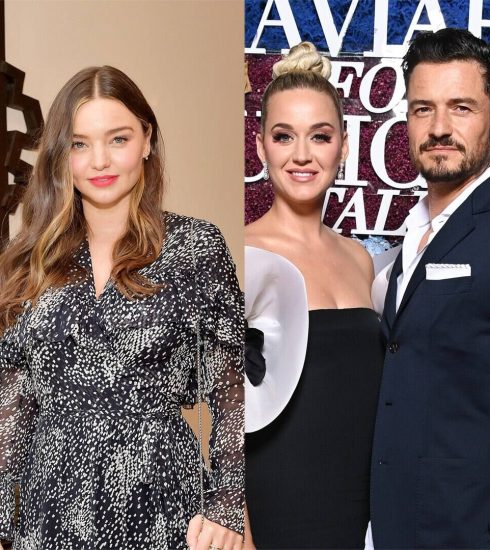 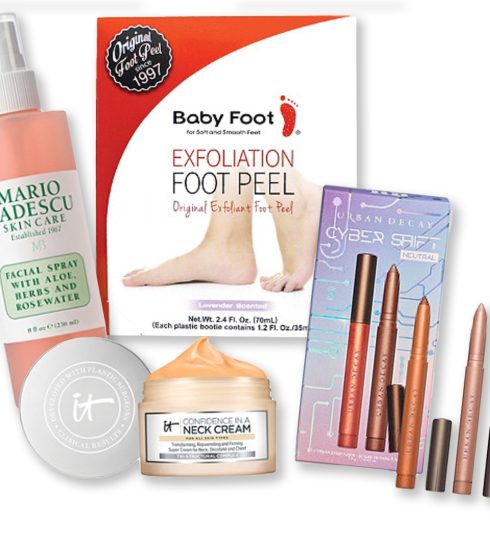 Ulta Presidents’ Day Deals: Save Up to 50% On 13 Products From Peter Thomas Roth, Mario Badescu & More