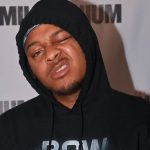 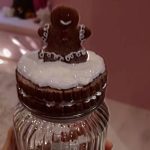 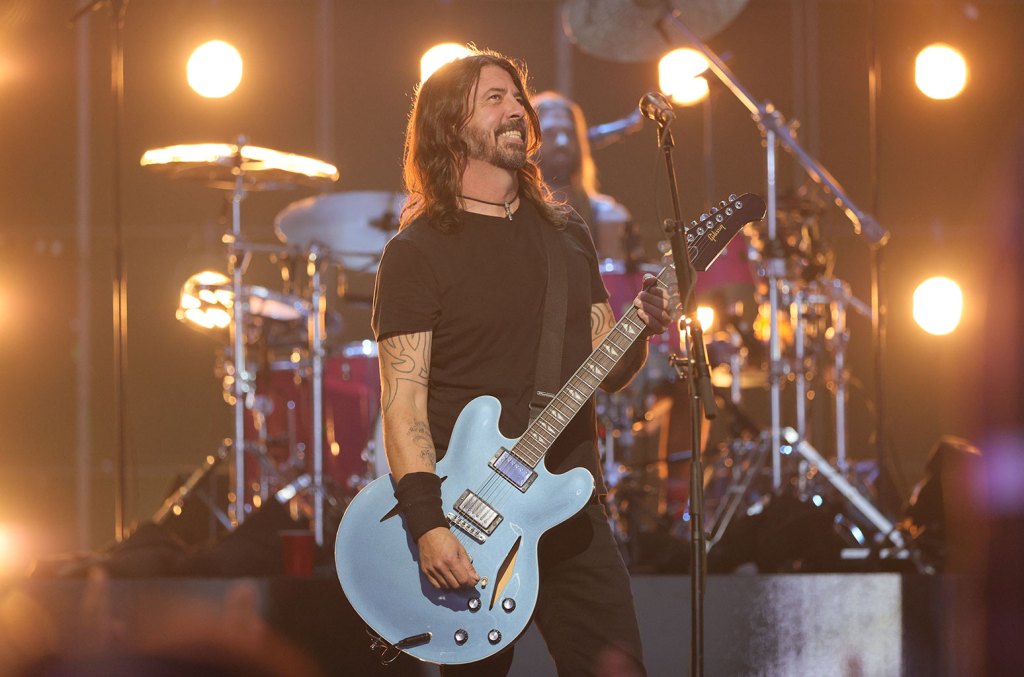 Foo Fighters called off their concert at the Formula One race in Abu Dhabi due to “unforeseen medical circumstances,” event organizers said Sunday (Dec. 12).

The organizers offered no further details about the medical issue, other than to say that Dave Grohl and the Foo Fighters were “unable to travel” to the Abu Dhabi Grand Prix for Sunday’s concert.

“The band apologizes for any inconvenience or disappointment caused by this unexpected turn of events,” the statement added. The band offered no immediate comment about the issue on social media. Billboard reached out to a representative for the band for comment.

Emirati state-linked newspaper The National quoted concert promoter John Lickrish as saying that a member of the band was rushed to a hospital from an airport in Chicago, where the band stopped on the way to Abu Dhabi. He didn’t elaborate on what happened but said band managers had called him to cancel.

Foo Fighters last performed in Fresno, California, on Thursday and had been scheduled to end their rock tour in Abu Dhabi.

Instead, organizers said that Martin Garrix and DJ Snake would perform at the concert that closes the Formula One season at Yas Island, off the east coast of Abu Dhabi, the United Arab Emirates.

See North West Show Off Her Family’s Christmas Decorations, Including Her Lizards’ 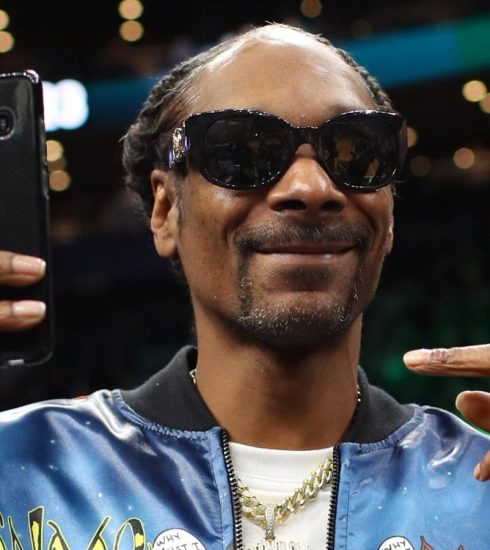 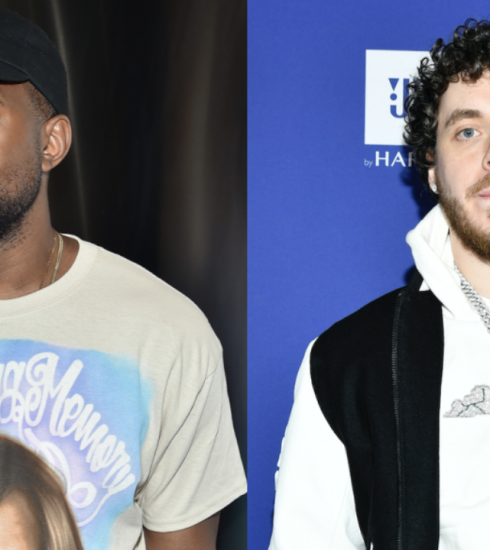 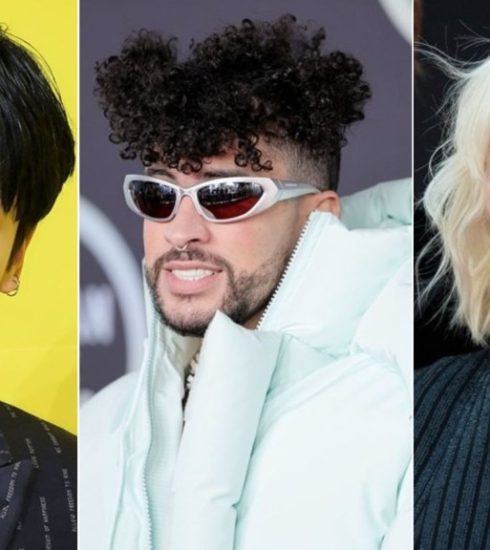