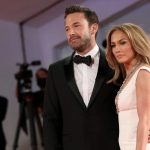 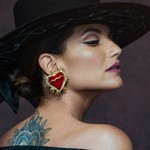 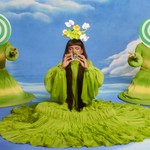 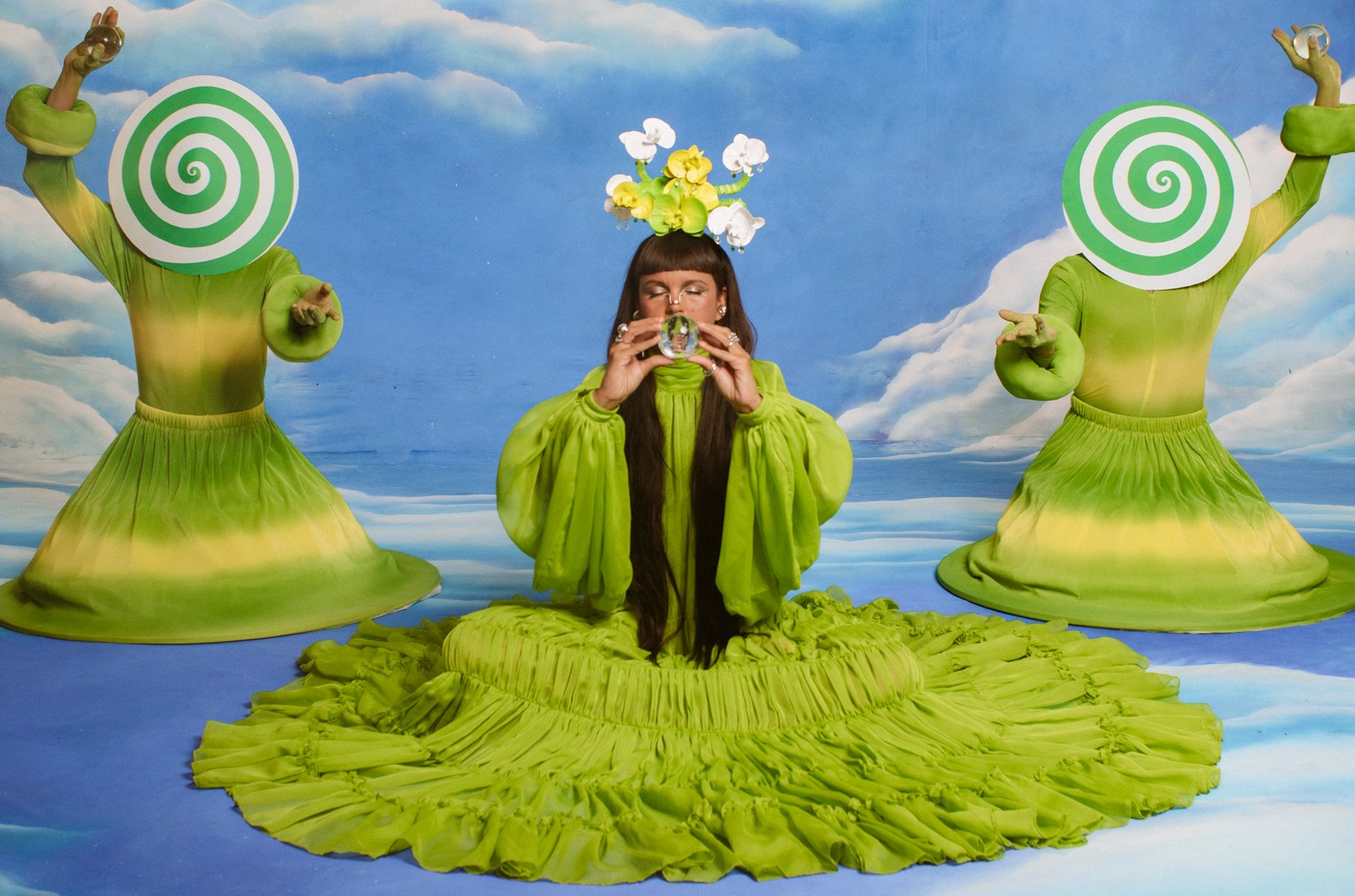 Bomba Estereo’s first album in four years, Deja, is divided conceptually into four sections that correspond to the four elements: water, air, earth and fire. The Colombian electro-folkloric band describes the album as the connection and disconnection of the human beings — from the planet, from one’s own self, lead singer Li explained in a statement. Their recent single “Conexión Total” is a collaboration with Nigerian superstar Yemi Alade that mixes African drums, marimbas and indigenous flutes. On “Como Lo Pedi,” they reel in iconic Mexican songwriter Leonel Garcia to give life to these super profound lyrics in combination with electronic beats and an acoustic guitar. On the chorus, Garcia’s high tones harmonize perfectly with Li’s rap verses. The lyrics show the power of manifestation: “As I asked, your love came to me / That the sea can illuminate me at night / As I asked, everything was forgotten / And in the end, I left behind all the reproaches / As I asked, but without speaking / As I asked, I can rest and heal by hugging you.” The title track is one of the more moving ones on the album. “Deja” talks about depression and tells people that you must get out of it somehow by singing, dancing, even crying. “If this song works of one person, then mission accomplished,” she said. The album was self-produced by the band with a couple of invited guest producers in a constructed makeshift studio in Li’s home in Santa Marta and was mixed by Damian Taylor. — INGRID FAJARDO 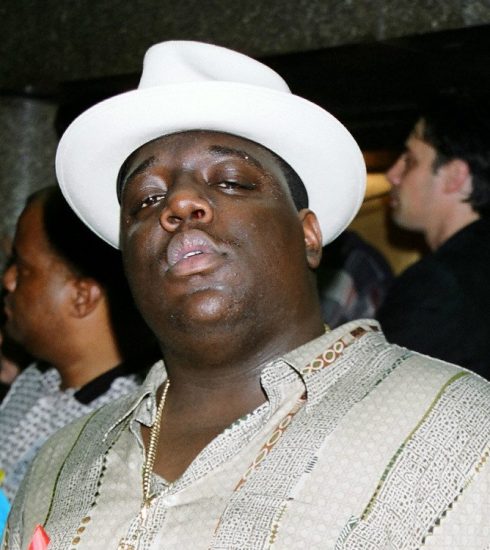 Moneybagg Yo Gets His Own Dill Pickle Jalapeño Potato Chips 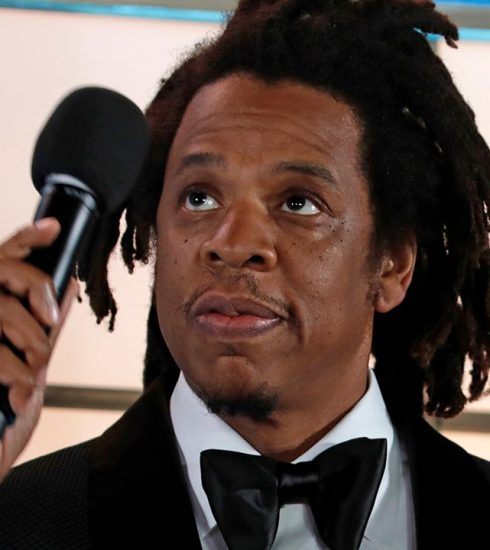