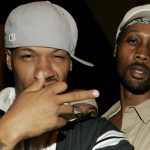 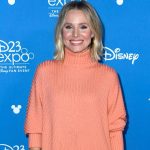 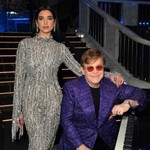 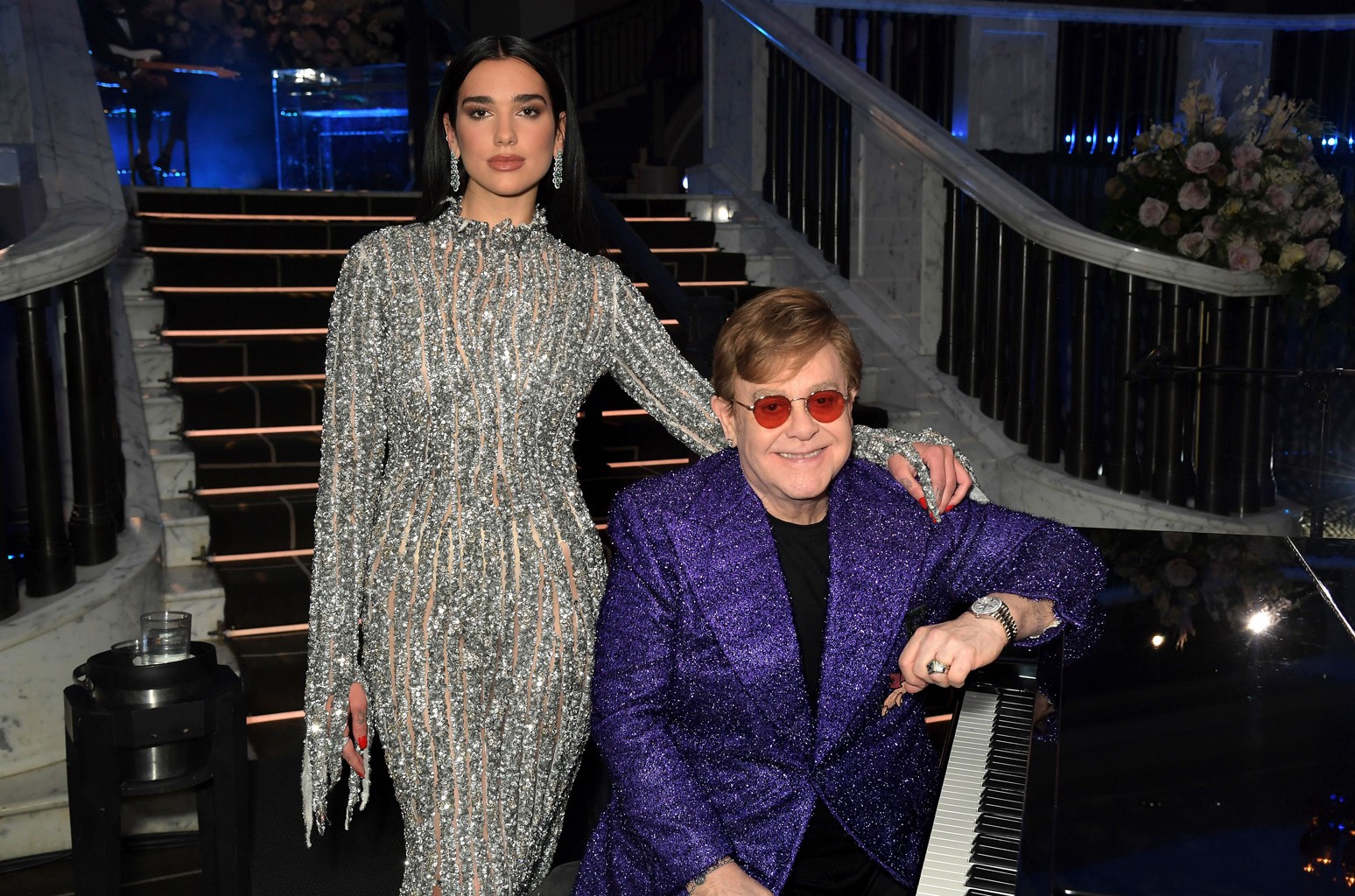 The two previously joined forces in March during John’s annual Oscar viewing party, where Lipa and John took turns duetting with each other’s songs, including his Billboard Hot 100 No. 1 “Bennie and the Jets” and her Future Nostalgia deep cut “Love Again.”

Placing second on the past week’s tally with 25% of the vote was a remix of WizKid’s “Essence” featuring Bieber and Tems.

“Essence” debuted on the Billboard Hot 100 in July at No. 82 after the Tems-assisted song was released in October 2020 from the Nigerian superstar’s album, Made in Lagos. The sultry Afrobeats/R&B club jam has been steadily climbing the tally over the last five weeks, rising to its current position of No. 54 in the week ending Aug. 14. 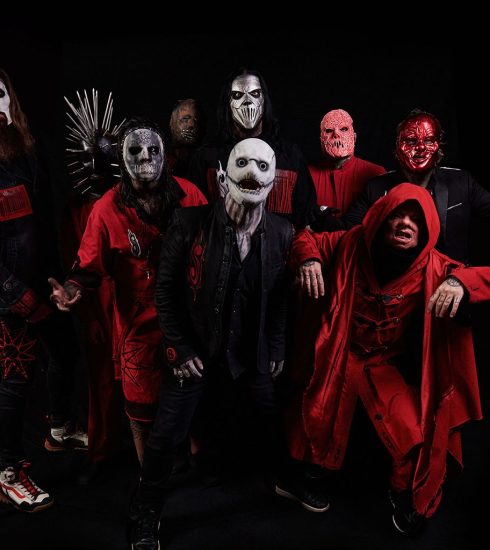 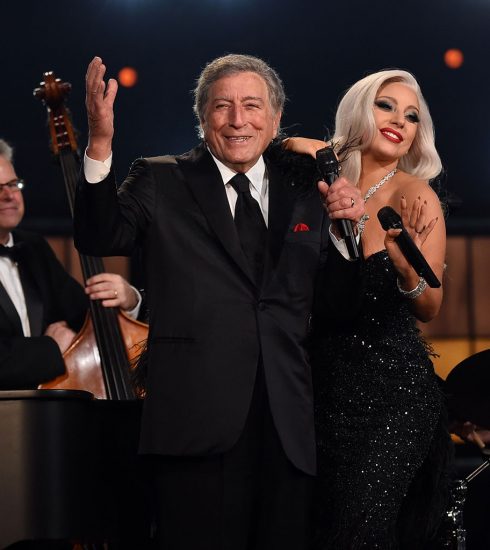 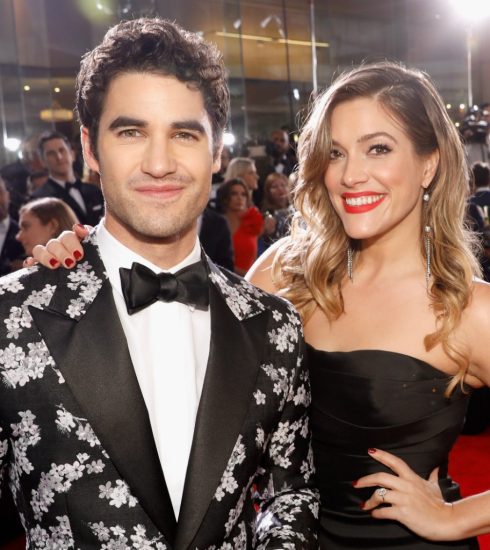