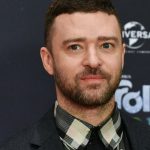 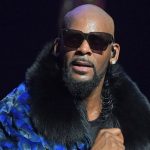 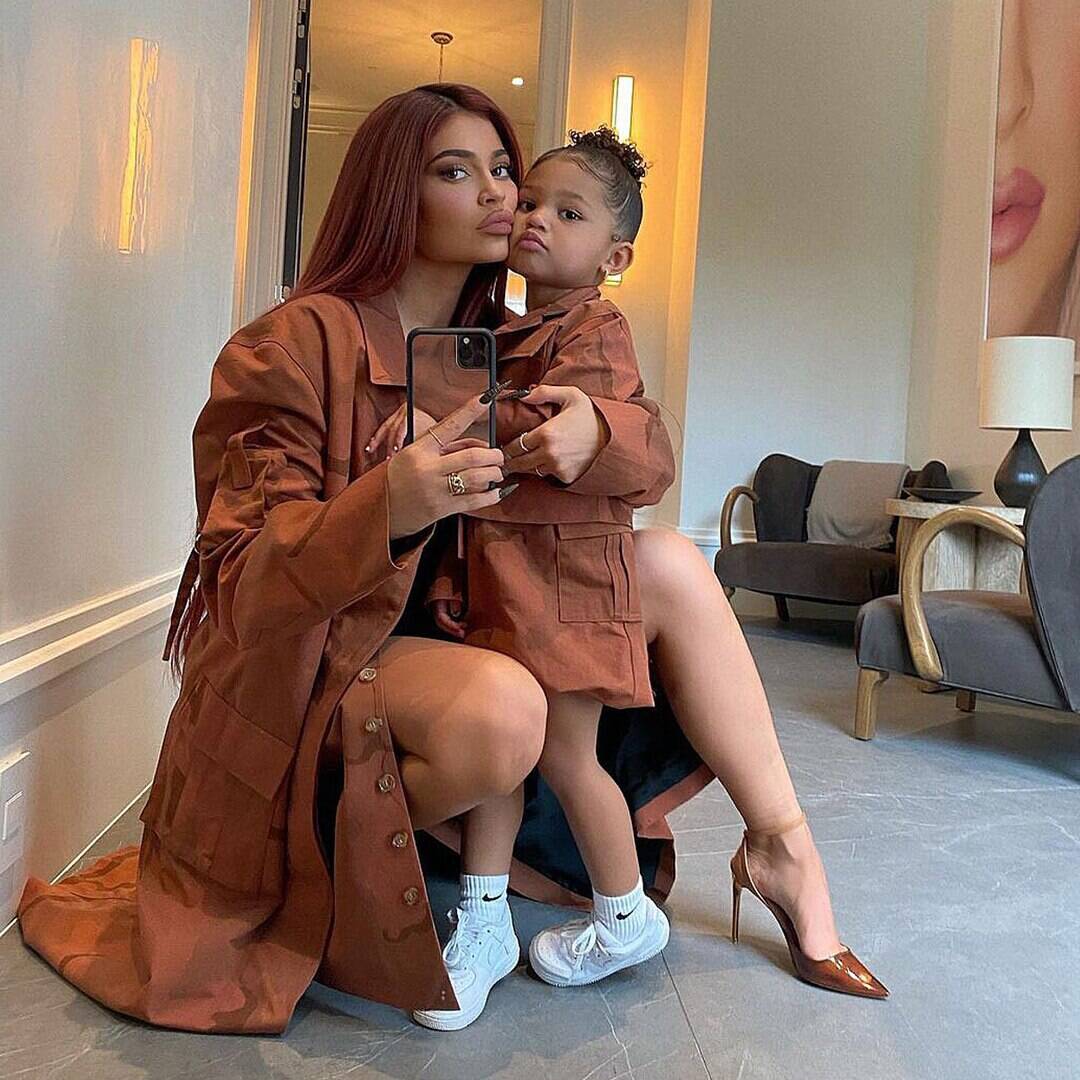 Kylie Jenner Baby No. 2: All the Pregnancy Clues!

If you’ve been keeping up with the Kardashian-Jenners, you’ll know Kylie Jenner is pregnant with her and Travis Scott‘s second child.

Which means their daughter, Stormi Webster, 3, is going to become a big sister!

Neither Kylie, 24, nor Travis, 30, have commented about their upcoming arrival and both have remained out of the spotlight in recent months. But multiple sources have confirmed the reality star’s pregnancy to E! News. The sex of the couple’s new baby has not been disclosed.

Both Stormi and Kylie, who rose to fame as a child cast member of her family’s E! reality show Keeping Up With the Kardashians, have grown up in the public eye. The proud mom often shares adorable photos and videos of her and Travis’ little girl on social media.

Kylie has talked about the aspects of motherhood on social media and in press interviews. And just just months after Stormi was born, the reality star has occasionally spoken about her desire to have another baby. 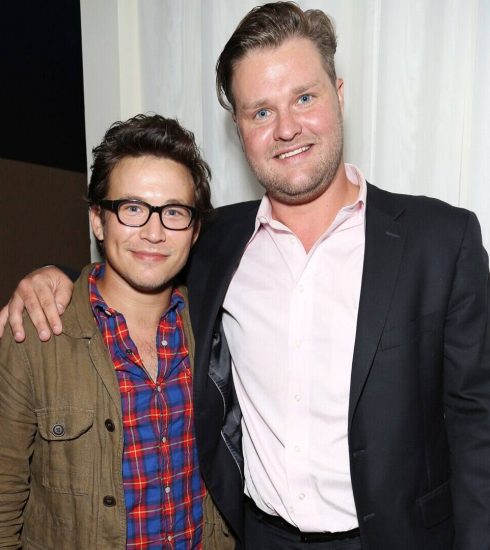 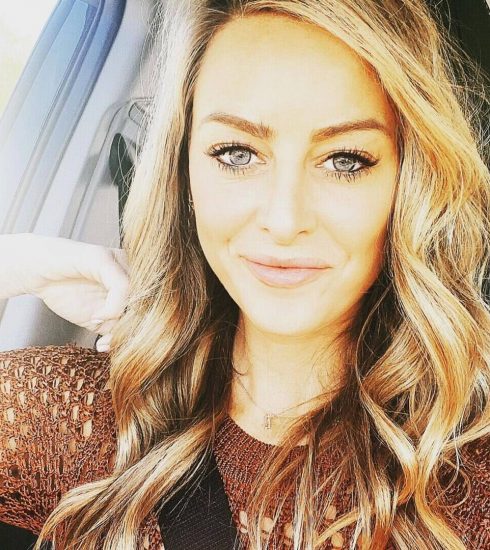 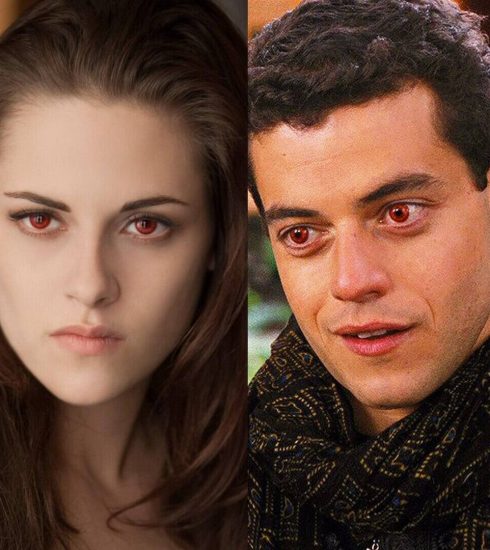