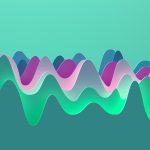 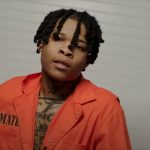 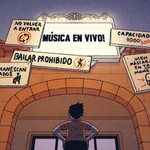 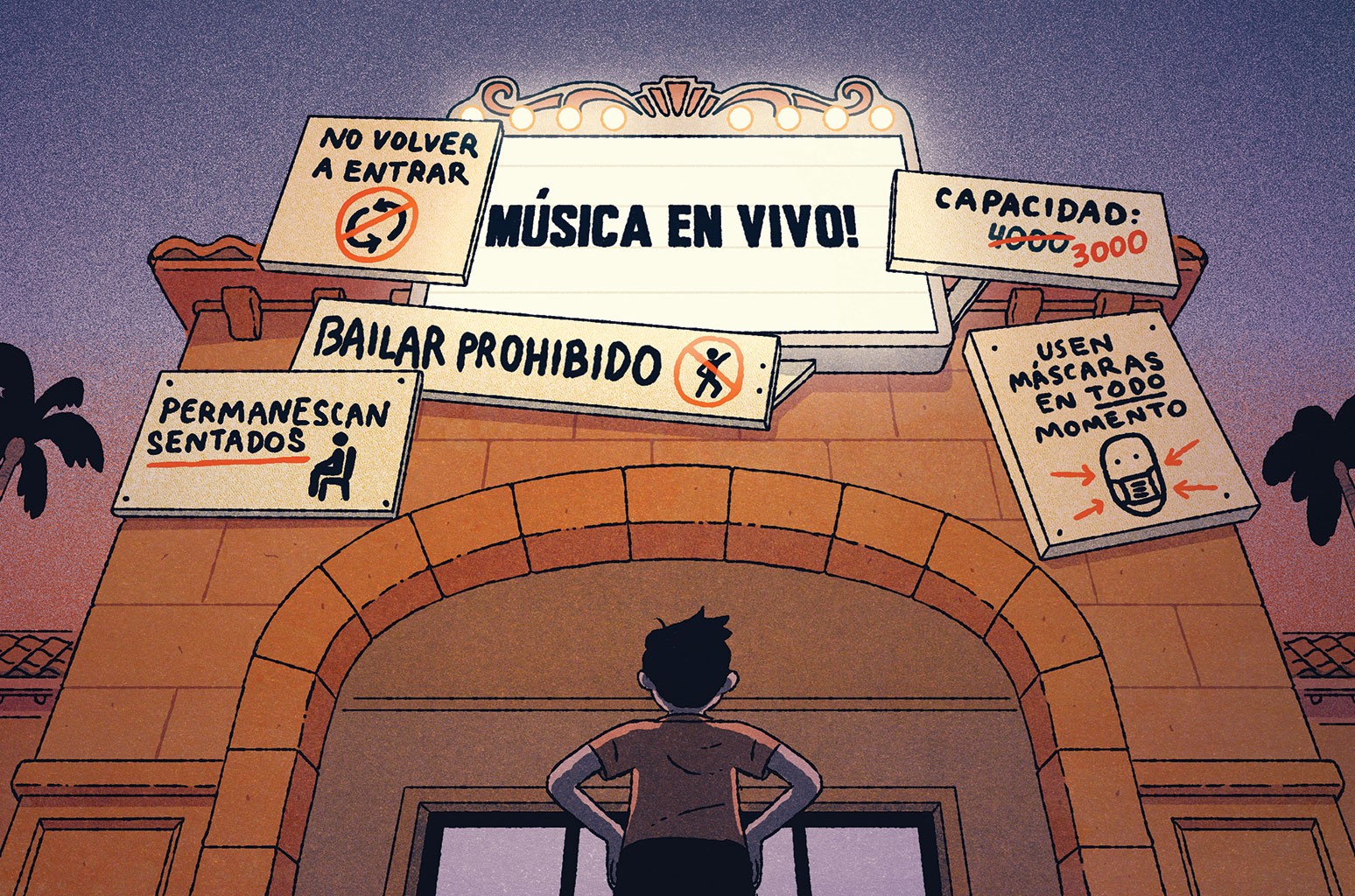 The U.K. action will make it possible for U.S.-based artists booked for the Reading and Leeds festivals Aug. 27-29 — headliners include Post Malone and Machine Gun Kelly — to make the trip. Canadian metal band Spiritbox, for example, “wouldn’t have been able to fly to do these shows even if they had chosen to quarantine,” says the act’s agent, John Jackson, CEO of London-based K2 Agency, “because they have commitments in the U.S.”

Still, it may be too little, too late for U.S. artists who may be dissuaded by how the patchwork of restrictions has shrunk Europe’s touring map. “Even for a one-off, you take a risk,” says Jarred Arfa, GM of Artist Group International, which represents Billy Joel, Metallica and Rod Stewart. “You could fly over for a big date, and then the next thing you know, it’s blown out.”

Few markets illustrate the confusion sweeping the continent’s touring industry like Spain, where promoters have been forced to cancel, reschedule and downsize shows amid the surging COVID-19 variants. With much of Latin America shut down for live shows, Latin artists like Camilo and Rauw Alejandro have looked to tour Spain instead this summer and fall.

But Spain’s infection rate spiraled in July, even though the country has one of Europe’s highest vaccination rates. (Over 57% of the population was fully vaccinated by Aug. 3.)

Authorities have attributed the recent spike mostly to gatherings of unvaccinated younger people.

The uptick impacted not only mainland Spain but also islands like Ibiza that previously fared comparatively better and benefited from looser travel rules.

Earlier this summer, “we were going down a path that seemed pretty favorable for concerts and other events, but then we got this new [virus] wave, which means a lot more uncertainty yet again, a lot more work to adjust to the new protocols and a lot of additional costs,” says Chen Castaño, who promotes Camilo in Spain.

As they try to respond to the virus’ unpredictable evolution, local authorities in the country’s 17 regional administrations have been changing regulations almost on a weekly basis. In late June, Spain ended its outdoor face mask requirement, but various regions have since called for the rule to be reinstated amid the spread of the more contagious Delta variant.

Ibiza’s dance clubs have remained closed for another summer, much to the despair of their owners, who had hoped a trial outdoor event at the island’s Hard Rock Hotel in June would convince authorities to let them reopen. Since that party, though, the Balearic Islands’ 14-day cumulative infection rate reached 969 registered cases per 100,000 inhabitants on July 26, over six times the 161 registered on July 1, according to local health authorities.

“The problem for a large club is that there has to be some planning, so that even if things get better again, we cannot think about reopening overnight, especially when we now know that rules can also keep changing from one day to the next.”  says Víctor Agudo, the director general of Pacha, one of Ibiza’s main clubs.

Ibiza venues Ushuaïa and Cova Santa are now featuring outdoor table seating at music performances — with restrictions. Ushuaïa requires temperature checks at the door, a maximum of eight people per table and mask usage, says spokeswoman Clare Dover. But these types of seated shows, along with private villa parties happening on the island, “have nothing to do with Ibiza clubbing,” says Maurizio Schmitz, agent for techno DJ Sven Väth. “It’s another lost summer.” (Some well-known DJs are still performing at the venues: Roger Sanchez and Darren Emerson spun at Cova Santa on July 31.)

In Barcelona, the July 8-11 Cruïlla festival sold one-third fewer tickets than its 25,000 capacity all three nights. “The new fear about [virus variants] certainly impacted our sales, especially in the final week,” says spokesman Marc Tapias. Cruïlla was one of three festivals (alongside CanetRock and Vida) that authorities greenlighted in early July for standing crowds without social distancing. Since then, though, the situation has worsened, and rules have tightened.

Barcelona-based music promoter Tito Ramoneda is moving ahead with two music festivals in Catalonia even as Spain’s northeastern region reintroduced a nighttime curfew in mid-July in most of its municipalities. Ticket sales, he says, have been falling by 30% to 40% a week since then. “The situation now really feels schizophrenic,” says Ramoneda.

The coronavirus is also impacting artists in the midst of their tours. Argentine singer Nathy Peluso was set to perform on July 29 in Alicante’s bullring but pushed her concert to September after a member of her team got infected with the virus.

But even with Spain in flux, artists haven’t abandoned their touring plans. Camilo has already played 12 of 29 scheduled dates in the country, and on Aug. 24 will resume playing the tour’s 17 remaining concerts. Rising star Alejandro is also slated to play his first-ever European shows in Spain beginning in October without any modifications. “It’s the year to keep forging ahead,” says Camilo’s manager, Jorge Ferradas, “despite everything.” 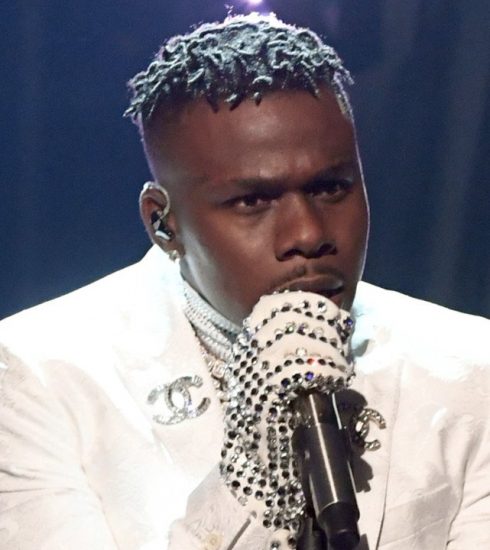 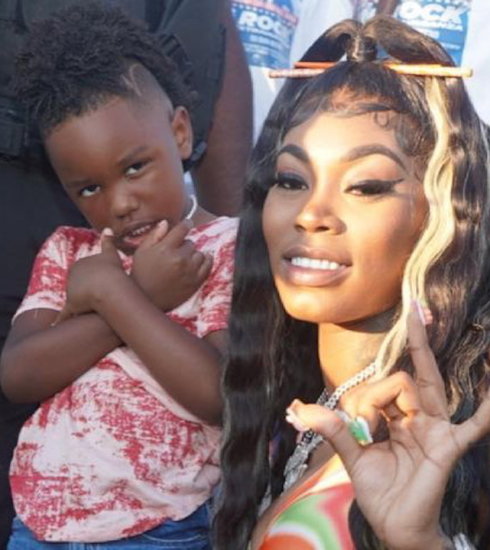 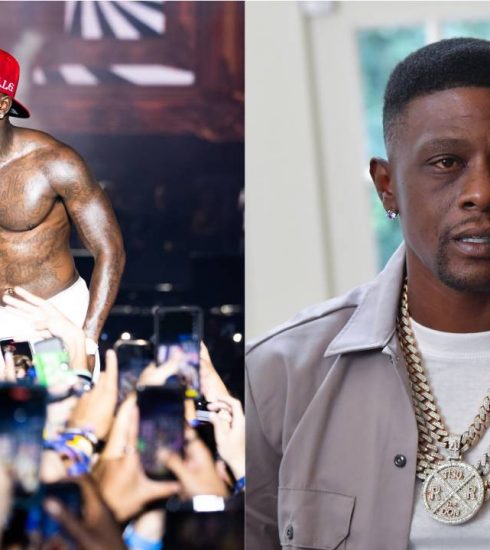