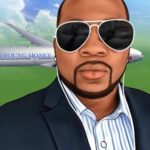 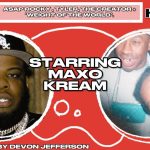 So fans were somewhat surprised when Badu introduced the world to her purported fiancé who is 23 years her junior. On Saturday (December 4), Badu shared several photos of her apparent beau JaRon, who describes himself as a “Music Producer, Audio Engineer, Artist, Songwriter, Author” on his Instagram page.

Before JaRon, Erykah Badu was in a relationship with Jay Electronica, but they split years ago after having a child together named Mars in 2009. Photos of JaRon and Badu stretch back to 2018 on his Instagram page, so they’ve evidently been romantically involved for some time now. 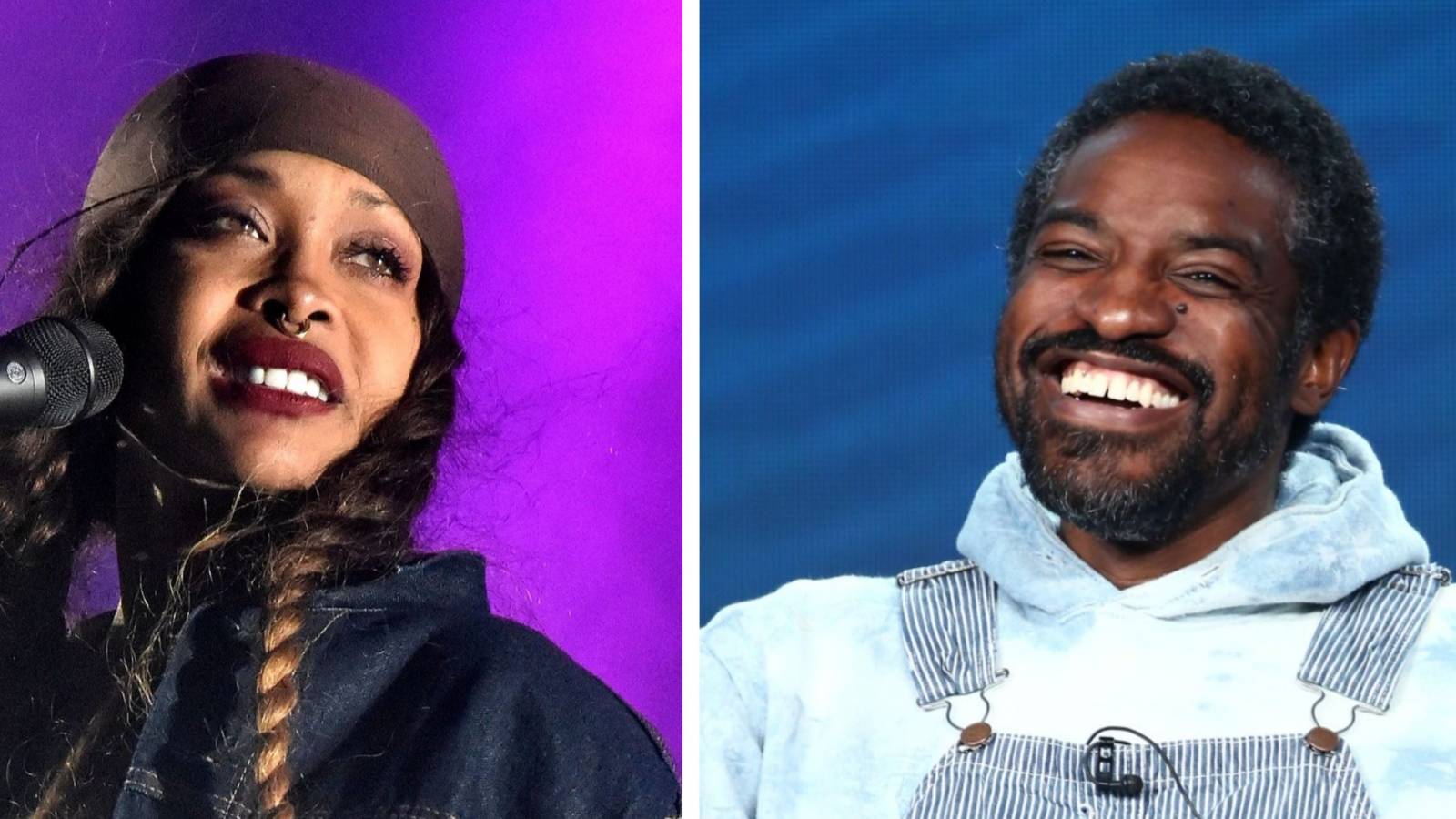 Despite their age gap, it appears their relationship is steadily evolving into something permanent. But the internet being the internet, Badu was still forced to defend her choices after she faced criticism for dating someone who could be her son.

How to Watch ‘Power Book IV: Force’ Online for Free 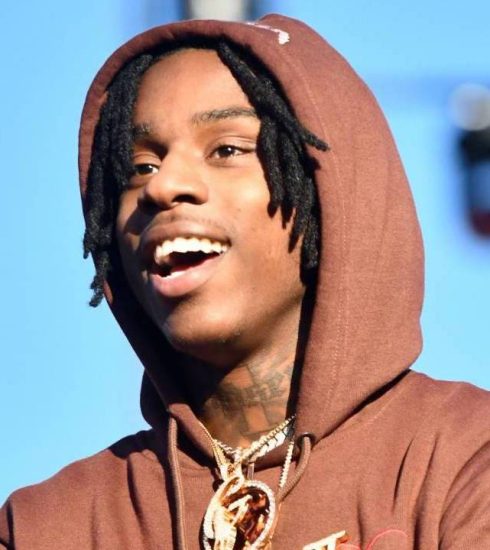 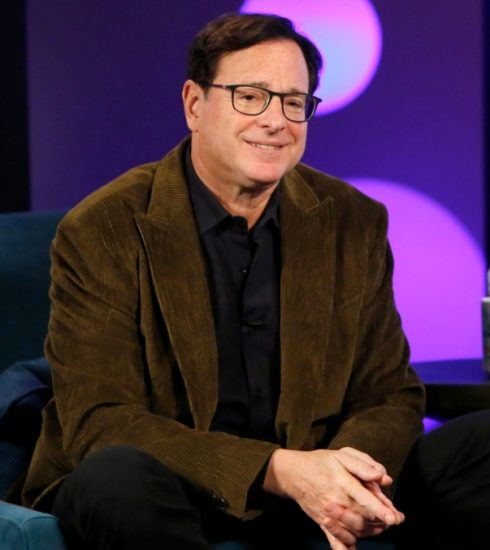