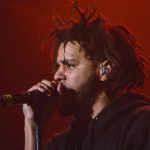 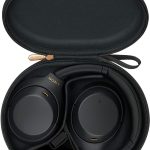 Mt. Clemons, MI – Matthew David Hughes, the man who broke into homes looking for Eminem multiple times in an effort to kill him back in 2020, is once again in legal trouble.

Hughes, 28, reportedly violated his probation after he assaulted a mall security guard and bolted from parole.

Hughes pleaded guilty in Macomb County Circuit Court on Monday (November 22) for failing to show up for his probation appointment on September 30. According to court records, he also pleaded not guilty to assaulting the security guard. Following his sentencing, his attorney Richard Glanda said he didn’t know where Hughes would be residing considering he was reportedly homeless upon being arrested. 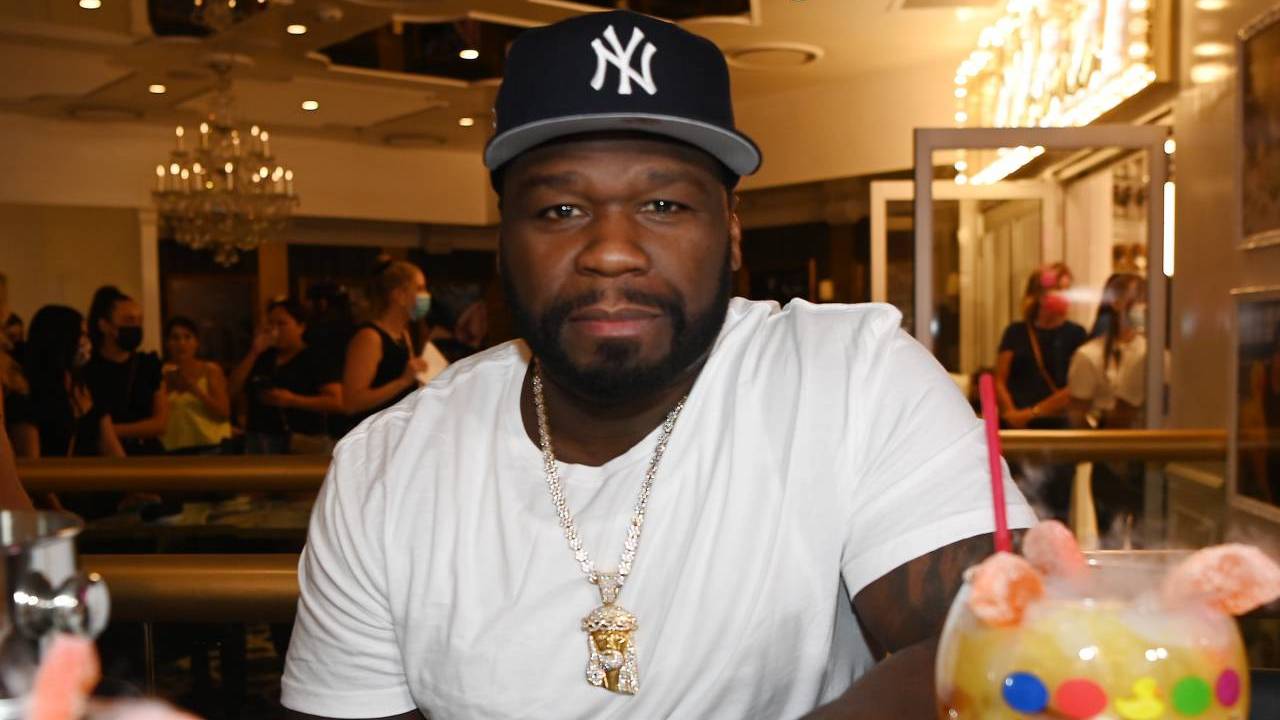 The man known to be Eminem’s stalker was originally sentenced to five years probation after serving 524 days in jail for breaking into the Detroit rap star Clinton Township house in April 2020 and threatening to kill him. Eminem allegedly woke up to Hughes towering over his bed and escorted him out of his house where a security guard restrained him until police arrived.

Hughes is currently being held in the county jail on $10,000 bond. He’s scheduled to be sentenced on December 15 for his parole violation.

Drake once had a similar stalking-related situation happen to him, when a knife-wielding woman was arrested in March for trying to break into his Toronto estate. She allegedly struck a security guard with a metal pipe when trying to gain access to the property. 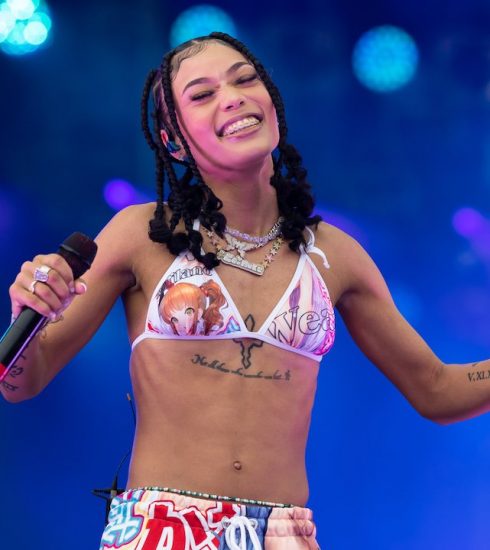