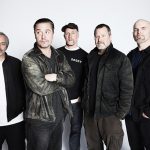 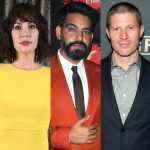 While Burna Boy will make history this spring when he becomes the first Nigerian artist to headline New York’s Madison Square Garden, the April 28 concert also marks a major milestone for promoter Osita “Duke” Ugeh, CEO of concert promoter Duke Concept, who has spent the past 10 years bringing African artists to the U.S.

With Burna Boy’s Madison Square Garden show, Ugeh — who’s Nigerian-born and based in New York — launches a new joint venture with Live Nation to co-promote African artists touring in the U.S. Through Duke Concept, Ugeh and Live Nation have been co-producing concerts together for years, and under the new arrangement, Ugeh will retain the autonomy to continue to independently promote his own events.

“Over the past few years working with Duke, our relationship has grown immensely,” says Andy Messersmith, director of touring at Live Nation. “With our combined passion for the music and utilizing the assets that both Live Nation and Duke Concept bring to the table, we have been very successful.”

Ugeh tells Billboard that Messersmith “took special interest in music from the continent,” noting “it only takes one person to believe, and he did. Since then Andy has been a great ambassador of the culture and we have gone on to co-produce very successful tours together” with more on the horizon.

Ugeh and Live Nation first began working together in 2018, when Live Nation was approached by Burna Boy about a possible tour deal and the musician insisted that Ugeh be involved in any tour plans. Ugeh says he was approached by several entertainment companies with co-promotion offers but noted that Live Nation was the only company that offered a “true partnership” the would grow Burna’s reach in the U.S. They formalized their relationship with the joint venture after collaborating on two Burna Boy tours together.

Ugeh booked Burna Boy’s first sold-out show in the U.S., making him the first Afrobeat artist to sell out the Apollo in Harlem (April 7, 2019). He has also worked with Nigerian artist Davido, booking his first U.S. show in Brooklyn in August 2019.

“Those were all very special firsts for me and I love how American audiences have responded, there is so much opportunity here to do more,” Ugeh tells Billboard, adding that he is planning five Afrobeat tours in the U.S. next year.

“We are getting the right venues and opportunities and that’s thrilling because we’ve spent so much time in the shadows,” Ugeh says.

The Madison Square Garden show follows Burna Boy’s performance at the Hollywood Bowl in October and appearances at Live Nation’s 2021 Global Citizen Festival and The Governor’s Ball in New York, as well as sold-out international shows at London’s O2 Arena, Paris’ Accor Arena, Amsterdam’s Ziggo Dome and more venues around the globe, as part of his 2021 Space Drift tour.

Tickets go on sale to the general public at 12 p.m. EST on Dec. 17 at Ticketmaster.com. Fans can register now for presale updates  and exclusive information. Presale begins Dec. 15 at 12 p.m. EST, while a presale for Citi cardholders begins Dec 14. 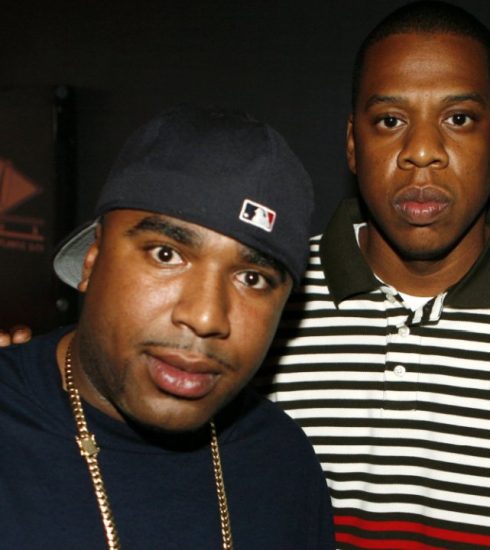 N.O.R.E. Gets His Flowers From Allen Iverson: ‘You One Of The Heroes In My Life’ 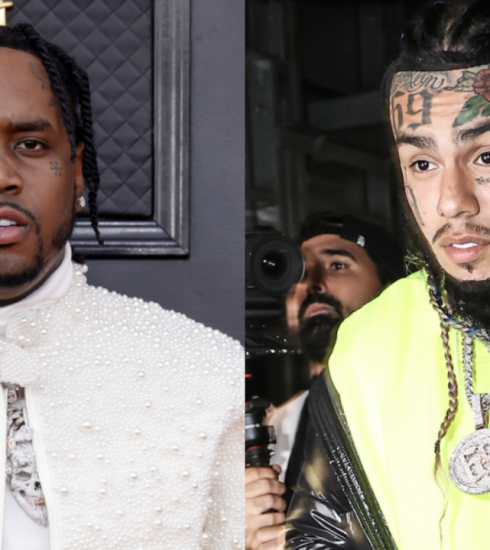 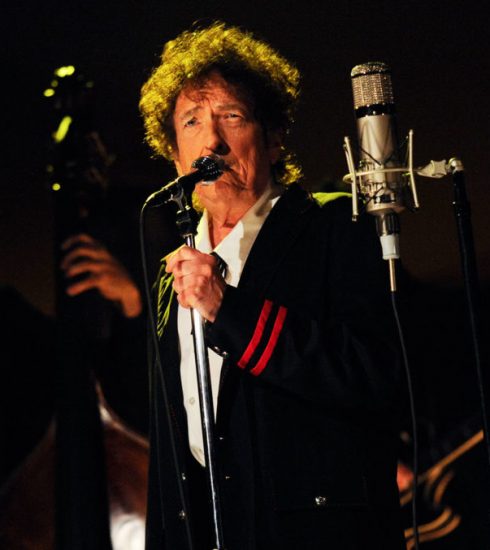