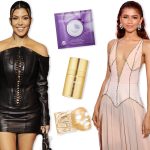 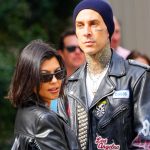 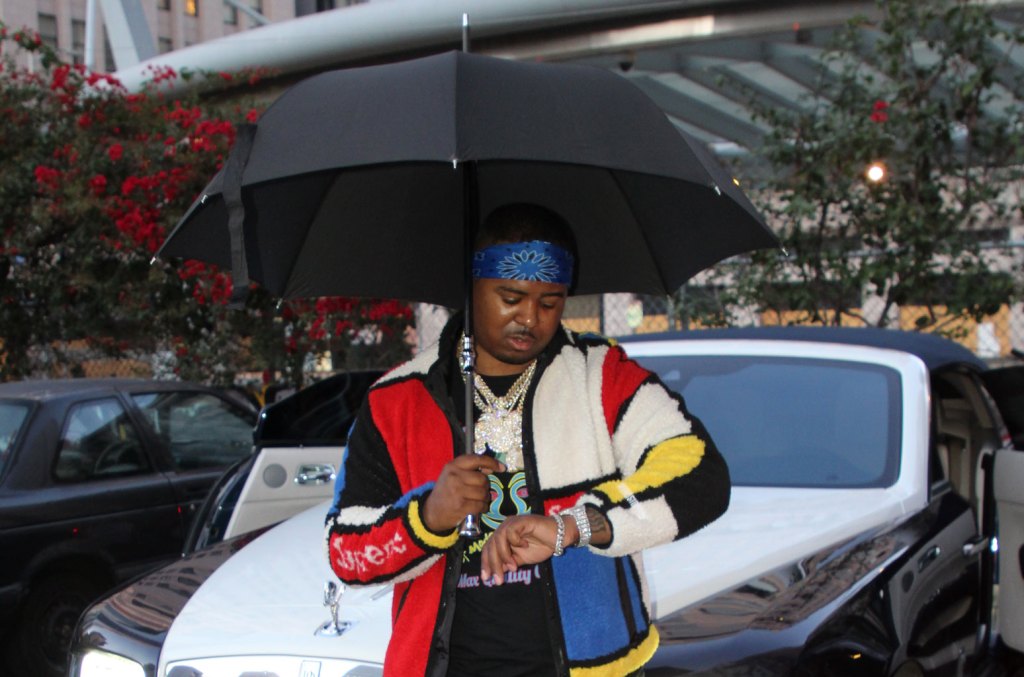 Drakeo the Ruler was reportedly stabbed at a Los Angeles music festival, prompting organizers to end the show early.

The rapper was assaulted at the Once Upon a Time in LA concert Saturday night (Dec. 18), the Los Angeles Times reported, citing a person with direct knowledge of the attack who requested anonymity. The festival was expected to feature several artists, including Snoop Dogg, 50 Cent and Ice Cube.

The Once Upon a Time in LA Fest confirmed in an Instagram post that the event had been called off early. Organizers did not give a reason.

Los Angeles Fire Department spokesperson Margaret Stewart told news outlets that a man was taken to a hospital by ambulance in critical condition. Authorities did not identify him. Los Angeles police said on Twitter that the department is assisting the California Highway Patrol in the investigation. 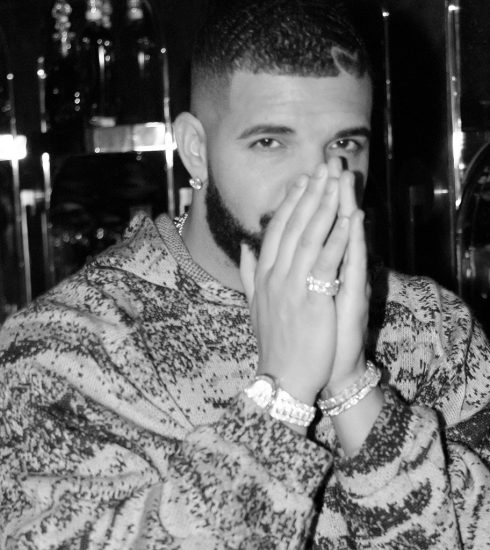 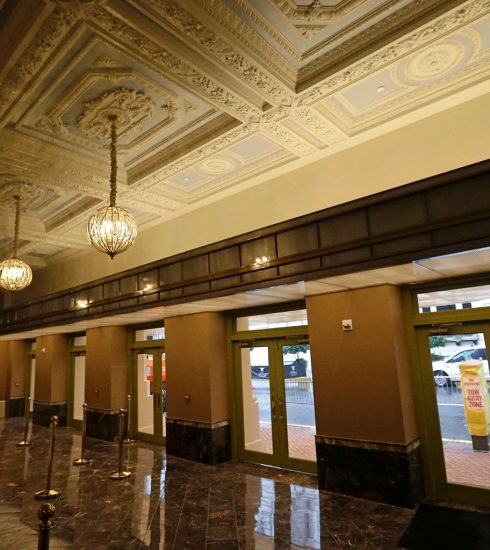