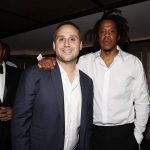 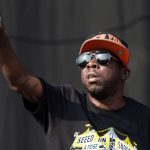 The Boy has returned. Drake dropped off his much-anticipated Certified Lover Boy on Friday (September 3) and then proceeded to unleash the first music video as well. The first clip features CLB standout “Way 2 Sexy” which calls on Super Slimey duo Future and Young Thug.

Dave Meyers handles directing duties, while Drake takes on numerous different roles including taking an aerobics class, transforming to Rambo, aging a bit while walking the beach with his enlarged stomach hanging out, becomes a pirate and even launches his own Wet by Drake cologne.

Future enters the free rhyming from the trap and then leads the charge with Drake and NBA superstar Kawhi Leonard makes a cameo draped in all-white linen threads in the middle of the desert. Leonard is currently recovering from a torn ACL as well, which is expected to sideline him for most of the 2021-2022 season.

Thugger’s scenes find him making a series of wardrobe changes adjusting with the seasons as he poses for a calendar shoot in motion picture form.

“Way 2 Sexy” was one of the rumored tracks fans heard was in the works in August when Akademiks posted footage of the video shoot and reported they would be dropping the song as a single to challenge Kanye West’s Donda release, but opted to save the TM88-produced record for CLB. 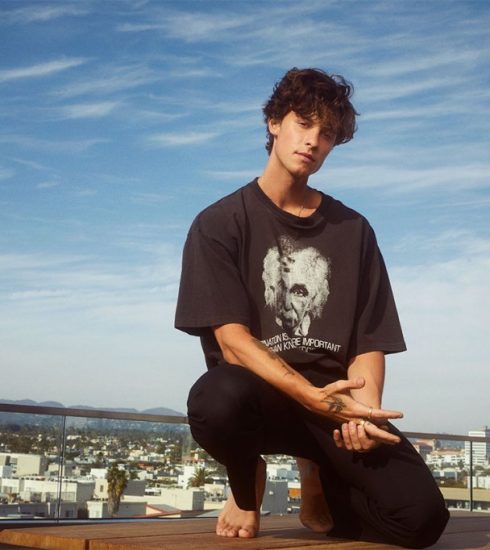 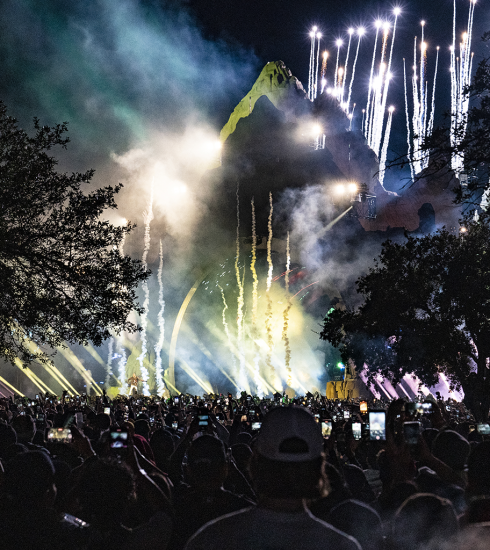 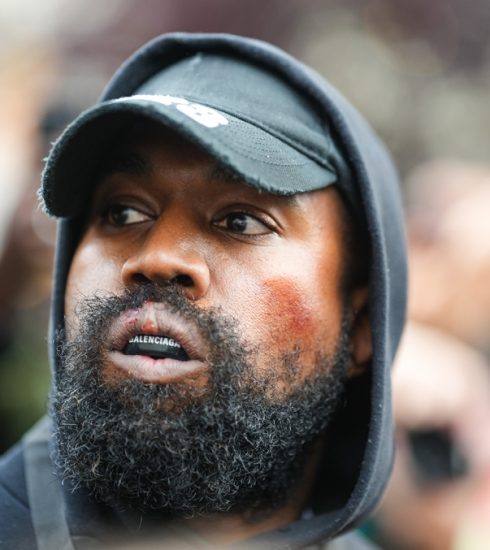