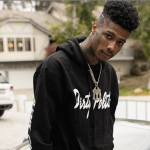 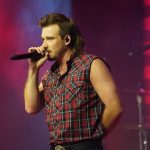 “Album’s cooked,” Drake began. “Looking forward to delivering it to you. I hope everybody in the world is blessed. I hope everybody has their drinks, everyone’s locked in. Good vibes and good energy for this weekend.

“And for the rest of you heathens, I wanna tell you, ’cause I know you’re listening, don’t trouble people’s kids, don’t bother people’s soul. OVO, we aim for that head. We don’t aim to please. Certified Lover Boy on the way. And that’s for anyone in the way.”

Drake is possibly sending warning shots to those who may try to impede on his rumored release date. August 6 is already crowded with Kanye West’s Donda and Nas’ King’s Disease 2 sequel but there’s speculation the 6 God might be adding his name to the fray for one of the most star-studded release days of the year. 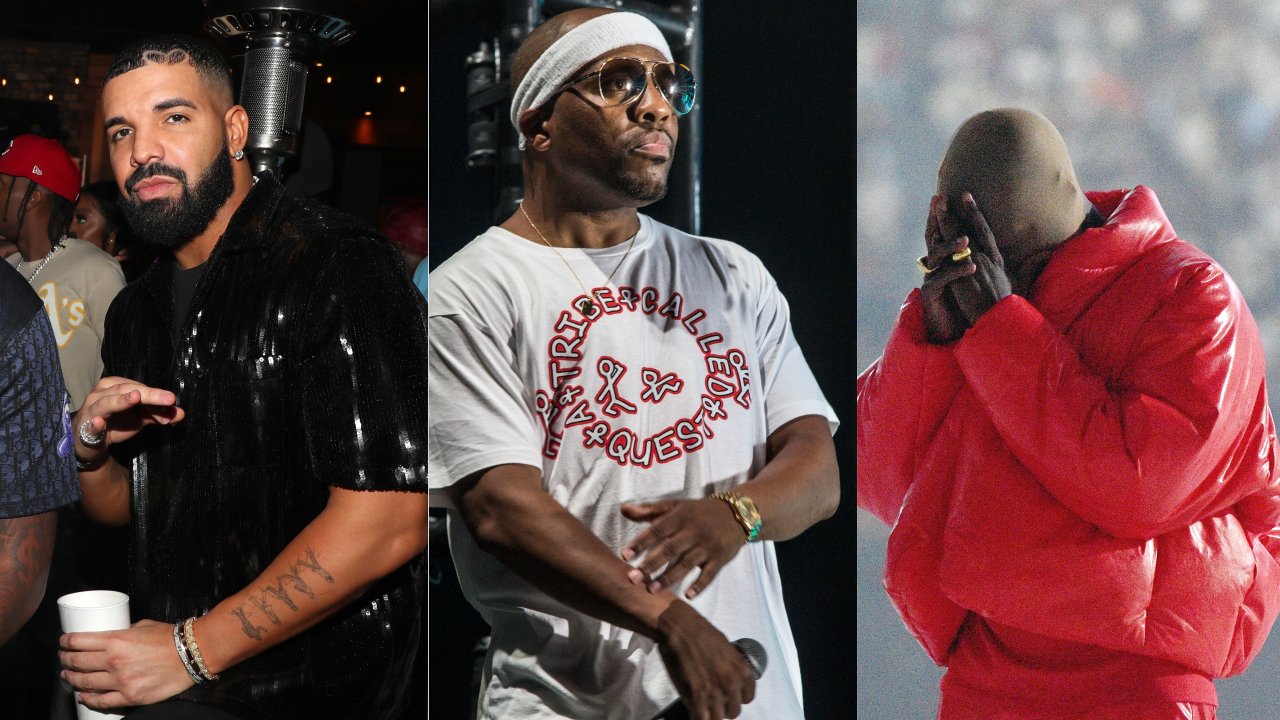 When Certified Lovery Boy finally arrives, it will serve as Drake’s sixth studio album. His first five LPs all debuted at No. 1 on the Billboard 200.

Listen to his guest appearance on the Sound 42 radio show below. 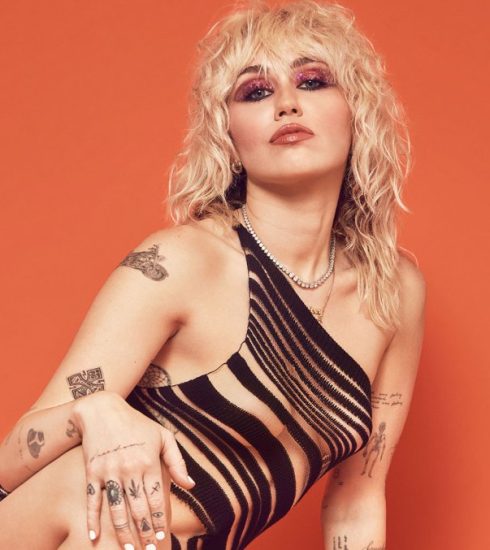 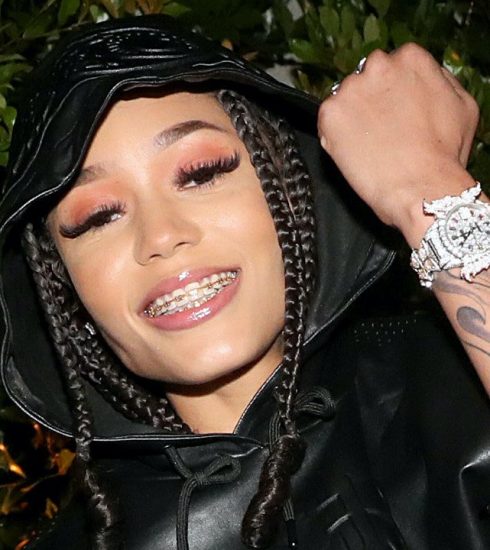