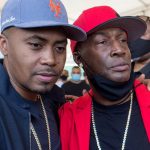 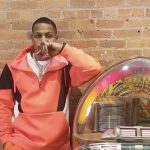 Dr. Dre’s estranged daughter, LaTanya Young, has been staying in the public spotlight in recent months thanks to her candid interviews about her famous father.

Young says the Beats By Dre mogul — who’s worth an estimated $800 million — cut her off financially in January and she’s been living out of her car and working for DoorDash, unable to reach Dre directly.

Now, the 38-year-old mother of four has decided to take matters into her own hands by launching a GoFundMe campaign to help get her back on her feet.

“I have worked all my life and I know how to work for money but I’m in a difficult place right now. I believe in investing in your kids. That’s what I want to do for my kids so they are never in a position like I am right now.” 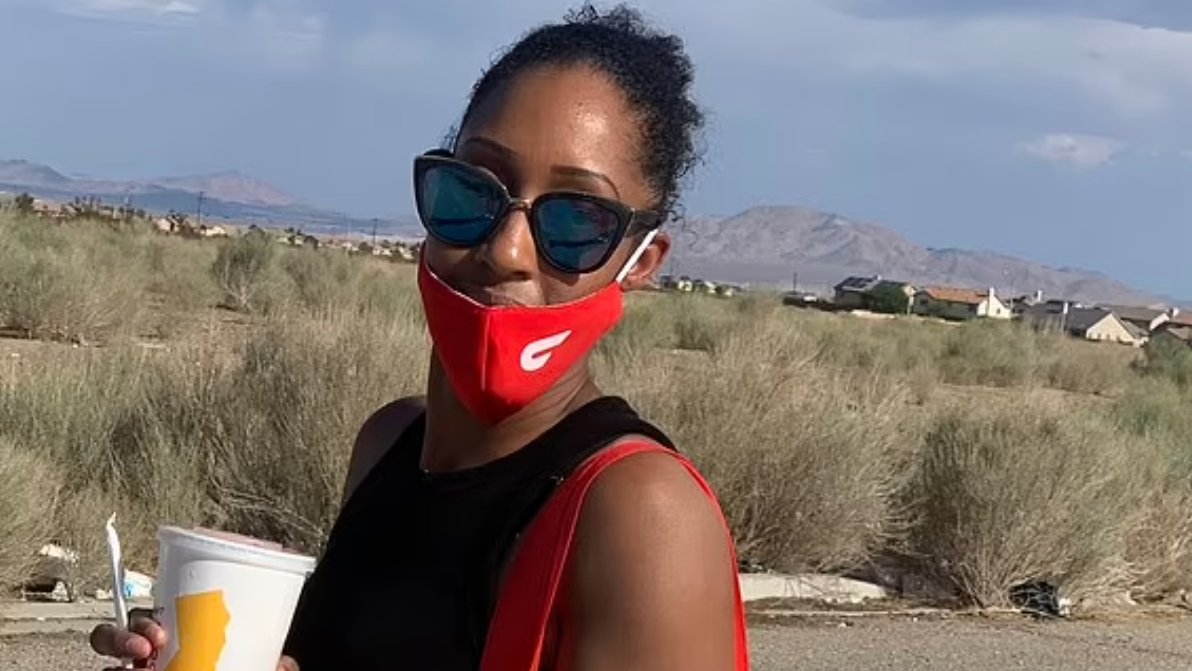 Young isn’t giving up hope she’ll one day reunite with Dr. Dre, adding, “I know my dad is a busy man, but I hope he will see it and reach back out to me on a father-daughter level.”

The Tarzana, California resident is the product of Dre’s previous relationship with 53-year-old Lisa Johnson, which also resulted in two other children, LaToya and Ashley. The couple reportedly split when Young was just 5 years old.

According to Ben Westhoff’s award-winning book, Original Gangstas: The Untold Story of Dr. Dre, Eazy-E, Ice Cube, Tupac Shakur and the Birth of West Coast Rap, Dr. Dre has six other children, including son Curtis who he didn’t acknowledge until decades after his birth. 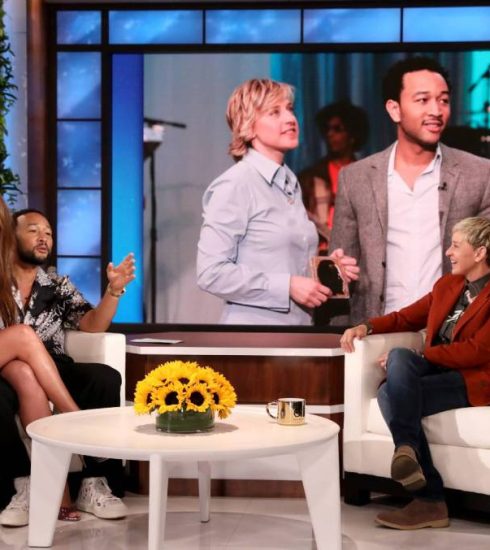 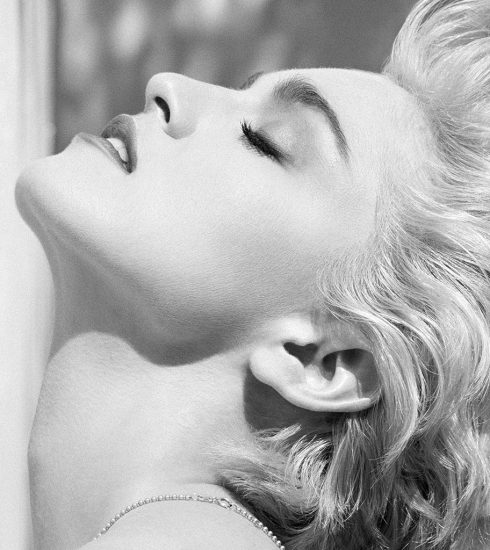 Shawn Mendes Partners With Tommy Hilfiger for Sustainable Clothing Line: ‘This Is Just the Beginning’